Skip to content
The 32-year-old is now writing another chapter in her remarkable life as she prepares for her next bout against Crystal Garcia Nova of the Dominican Republic in the first ever women’s bout to be hosted in Saudi Arabia.

The fight, which takes place in Jeddah on Saturday, features Ali on the undercard of Oleksandr Usyk versus Anthony Joshua as the literal “battle” for women’s rights has reached new heights in the kingdom.

“I am proud to give hope to my community and my people and give African girls another reason to play sports and strive for anything they want,” Ali told CNN Sport.

As a refugee, Ali is no stranger to breaking barriers. Fleeing war-torn Somalia with her family, she settled in the UK and coped with the tragic death of her brother.

She told CNN in 2018: “The reason we came here is because my oldest brother died in the war. He was hit by a shell when he was playing outside the house. Obviously, since then, my mother didn’t want that life for us.”

Ali struggled to fit in at school and was teased for her size, but it was in her new home that she discovered the sport of boxing – initially as a casual, healthy hobby to lose weight.

But her hobby quickly blossomed into a passion.

Speaking about the performance, she told CNN in 2018: “I went in there a little bit of an underdog … I was so scared when I saw the list [with the other fighters] and I ended up beating them and came out on top.”

She then went on to make history at Tokyo 2020, becoming the first ever Somali – male or female – to compete in boxing at the Olympics.

Now a new barrier has been broken in Saudi Arabia, with the kingdom allowing a women’s fight to be broadcast publicly for the first time ever on a global stage through Matchroom Boxing.

However, the fight does not come without its controversy. Many critics have accused Saudi Arabia of “sporting” its image with events like these, in an attempt to distract from its record of human rights abuses – women, for example, only recently gained the legal right to drive in June 2018.

The competition also comes less than a week after Saudi women’s rights activist Salma al-Shehab was sentenced to 34 years in prison for her activities on Twitter, according to court documents seen by CNN.

Al-Shehab, 33, was also banned from traveling outside Saudi Arabia for another 34 years.

Ali, a devout Muslim who reflects modesty in his attire as both an athlete and a model, believes the fight remains a moment to be recognized and a step towards progress.

“I say positive change should be celebrated. Nothing is done overnight and it takes many steps in the right direction to ensure equality,” she told CNN.

“The West need only look at the last 400 years of its own past to see what it has done to other nations, races and religions before it is so quick to judge.

“I appreciate that the region needs to do much better and I don’t condone actions against women’s inequality, but I also believe in pushing for greater inclusion and that’s what I’m here for.”

Saudi Sports Minister Prince Abdulaziz Bin Turki Al-Faisal says the match is another example of the “quantum leap” for women in the kingdom and insists attitudes are changing.

“Our country is changing and women and girls play a vital role. For sport, that means inspiring them to live happy and healthy lives. And we’re making real progress with participation among women and girls up 150% within the past few days. a few years,” he said in written responses to CNN.

“Ramla Ali is such an incredible role model. I have no doubt that many young girls will watch her fight Crystal Nova Garcia and be inspired. Not just in Saudi Arabia, but around the world.”

‘A story of struggle and endurance’

Ali’s struggle for representation in and out of the ring is underscored by the training she receives from Los Angeles-based Mexican-American boxing trainer Manny Robles.

Robles has already helped heavyweight boxer Andy Ruiz break his own barriers as the first ever Mexican to win the world heavyweight championship.

“Ramla is a pleasure to work with,” he told CNN Sport. “She has the dedication and discipline to succeed in the sport of boxing. Ramla has a history of struggle and perseverance.

“Everything she has, she has earned. She gives women hope and a reason to believe that anything you set your mind to is possible.”

The undefeated 32-year-old, with a record of 6-0, says she’s just getting started.

When she’s not in the ring, Ali is either diving into the world of fashion or serving others as a UNICEF ambassador.

In 2018, Ali set up the Sisters Club – her own charity which looks to offer a free weekly boxing class for women. It offers to be a safe space where Muslim women can exercise without fearing the threat of discrimination.

“I don’t give myself the freedom to sit back and look at all that I’ve achieved in my career because there’s so much work to be done both in and out of the ring, but I’m proud of my resilience in coming so far and making sure I grab as many opportunities as I can along the way,” she said.

Whether it’s the ring, the runway or Mecca itself, Ali challenges traditional norms and breaks age-old barriers to achieve equality as an African woman, a devout Muslim and a passionate female boxer. 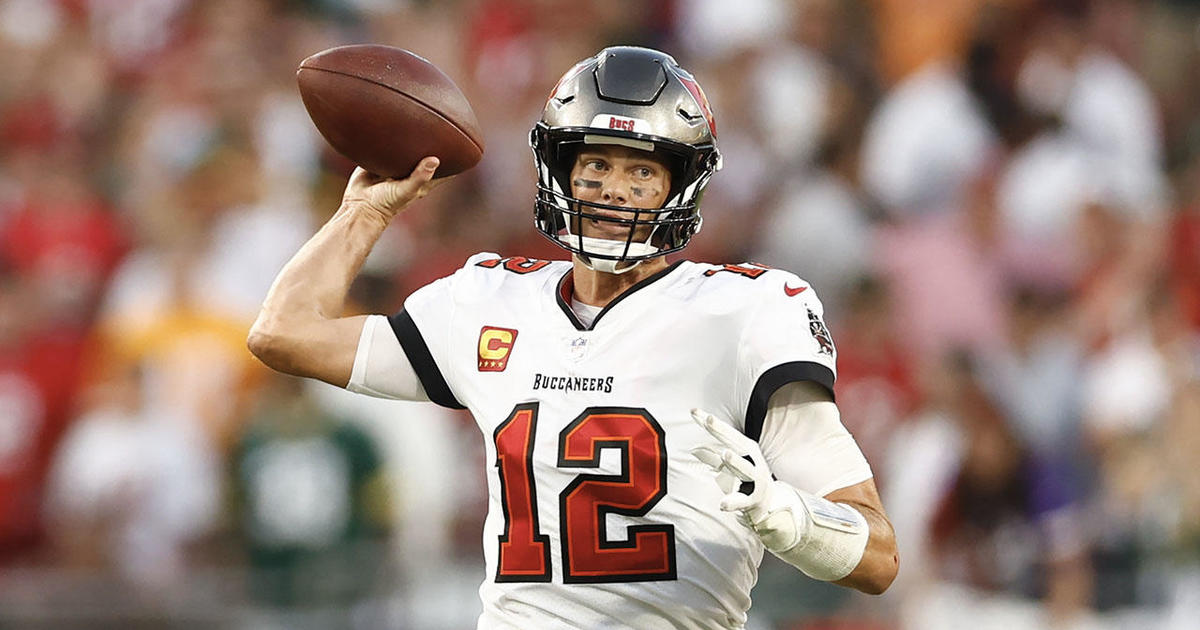 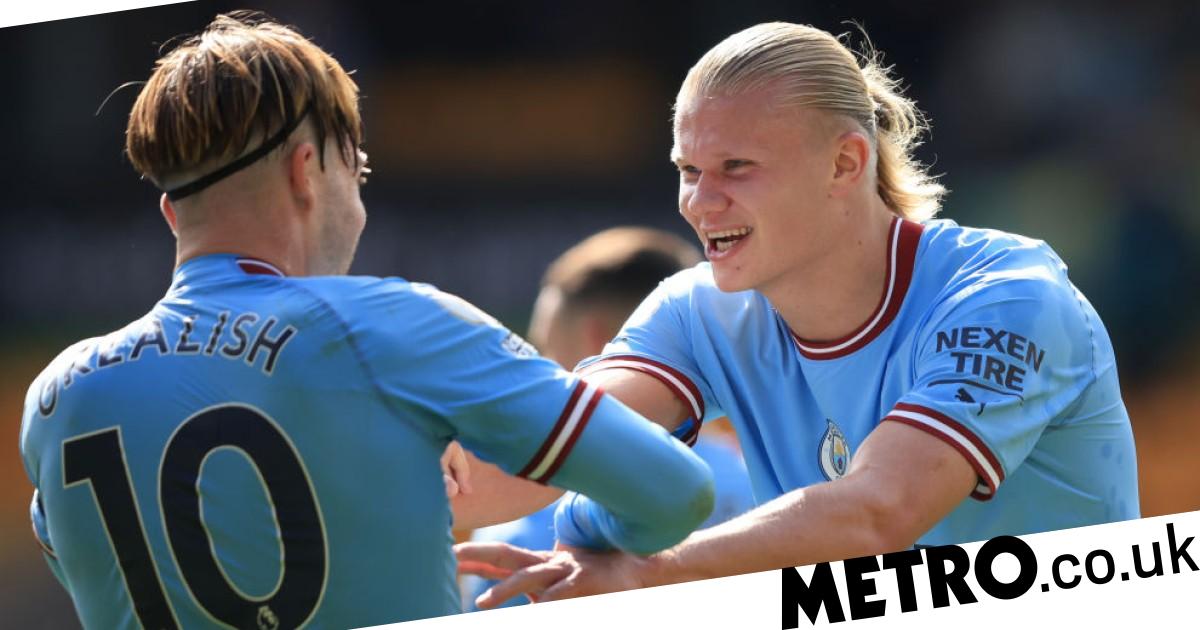 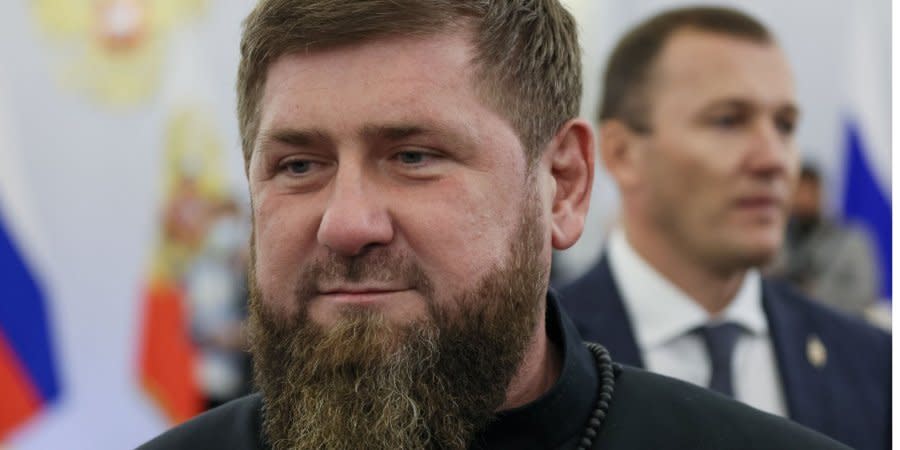