ST-GEORGES, Que. – A group of Quebec investors has signed an agreement to buy the Canadian activities in Canam Group’s architectural steel business as well as certain assets in the US and abroad from American Industrial Partners.

The transaction, which is expected to be completed in the coming weeks, will total more than $ 840 million.

Under the agreement, which was announced on Monday, the new company will be owned equally by the group, including the Marcel Dutil family, Caisse depot et placement du Quebec and Fonds de solidarite.

Engineering and design offices in Brasov, Romania and Kolkata, India, Stonebridge’s construction activities in South Plainfield, NJ, as well as Canam Bridges’ US assets in Claremont, NH, will also be part of the new company.

The operations of the US subsidiaries Canam Steel Corp. and FabSouth is not part of the agreement and remains owned by AIP and the Quebec Investor Group.

“With the support of the CDPQ and the Foundation, Canam will continue to grow with the same standards of quality and reliability that have built its reputation,” said Marcel Dutil, President of Canam Group.

This report from The Canadian Press was first published on January 20, 2020. 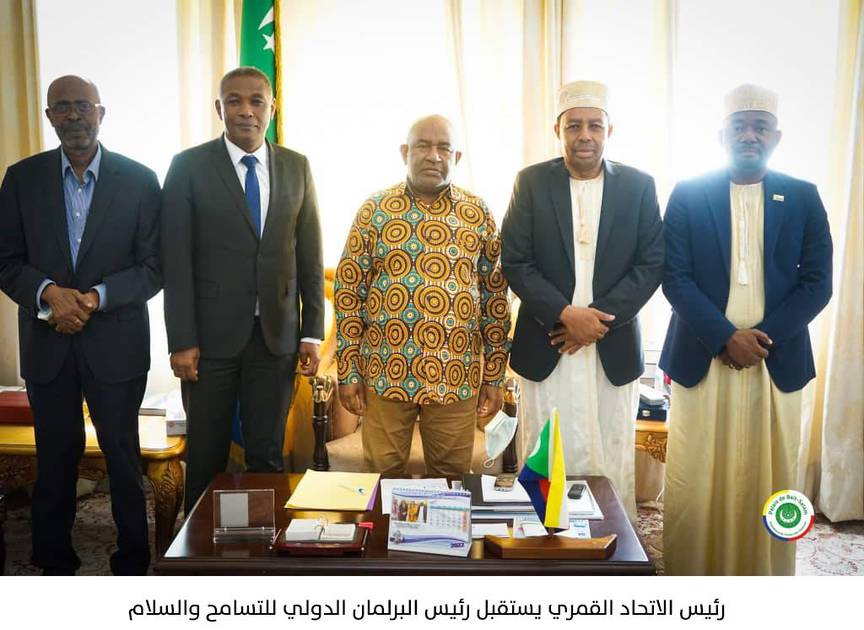