In a Friday decision, the National Labor Relations Board (NLRB) ruled that a group of 21 quality assurance workers at Raven Software are eligible to participate in a union election.

In late January, this group of workers filed a petition with the NLRB for a union election after parent company Activision Blizzard ignored a deadline set by the group to voluntarily recognize the incipient union, called the Game Workers Alliance. Activision Blizzard challenged the application, claiming that any union in the Wisconsin-based Raven would have to include all of the studio’s approximately 230 employees – a far wider range of workers than just the quality assurance team. The NLRB’s decision rejected this argument and found that the set of quality assurance testers was an appropriate negotiating unit.

NLRB sends out ballot papers to eligible employees – full-time and part-time QA employees at Raven, who worked in the company during the pay period that ended April 16 – April 29. Voters in this group must return their ballots no later than closing time on 20 May. The vote count will take place via video conference on 23 May.

In an email to staff, Raven study director Brian Raffel wrote that the company would host a town hall sometime next week to discuss the NLRB’s decision and “the next steps.”

In a statement, Activision Blizzard said it would review additional legal options, including a potential appeal.

“While we respect the NLRB process, we are disappointed that a decision that could significantly affect the future of our entire study will be made by less than 10 percent of our staff,” Activision Blizzard spokesman Rich George wrote in a statement to The Post. “We believe that a direct relationship with team members is the best way to achieve individual and business goals.”

Raven employees work primarily on games like “Call of Duty: Warzone” and the annual release of Call of Duty titles. In December, Raven promoted most of its contract staff quality assurance workers to full-time employees; in the process, the company also fired 12 contractors. In response, about 200 employees across Activision Blizzard joined a walkout in protest of the layoffs. In January, the remaining quality assurance staff formed a union in response to the layoffs and asked management to voluntarily recognize the union.

NLRB’s filing, which includes a comprehensive review of the facts of the case, notes that “QA testers are the lowest paid employees of the employer [Raven]”Even the $ 18.50 pay rise that followed the workers’ promotion to full-time employees” would put the vast majority of QA testers at $ 38,430 annually, which is well below any other job’s specified minimum wage range, “according to the archive.

This is a development story.

Shannon Liao contributed to this report. 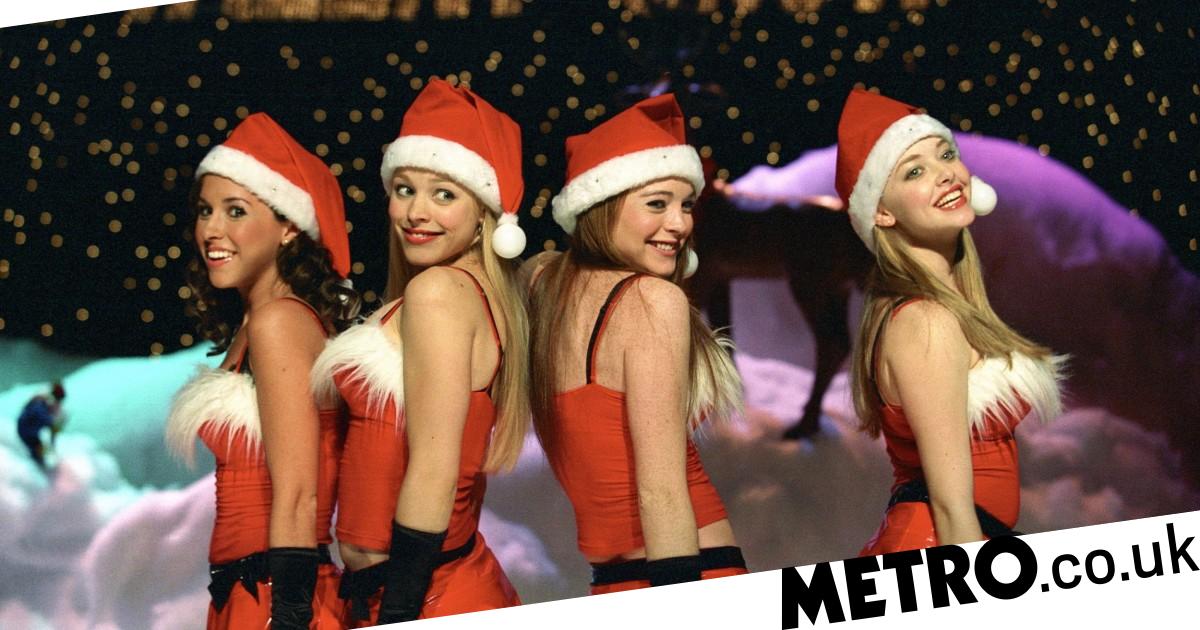