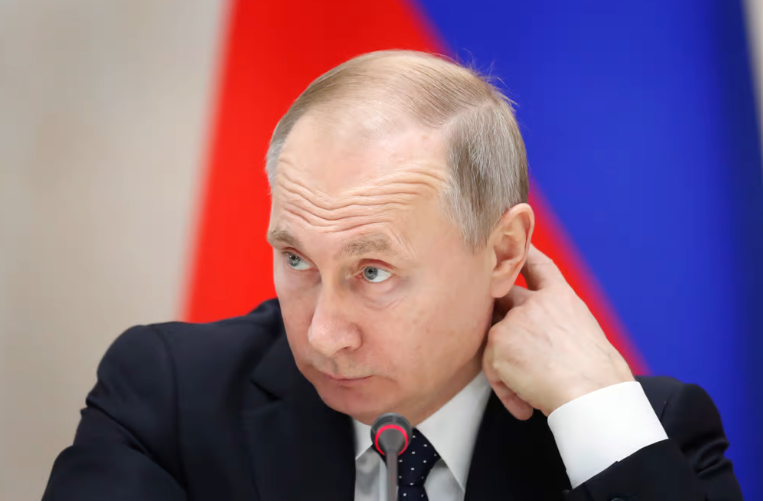 Peskov said that while Russians “respect” the queen “for her wisdom,” Putin’s attendance at the funeral is not an option.

The spokesman added that a decision will soon be made on who will represent Russia at the ceremony.

On Thursday, Putin was one of the world leaders who offered condolences to the royal family and wished King Charles III “courage and resilience”.

In a statement Thursday, the Russian president praised the queen, saying: “For many decades, Elizabeth II rightfully enjoyed the love and respect of her subjects, as well as authority on the world stage.”

The Queen hosted Putin and his wife at Buckingham Palace in 2003.

The state funeral is expected to take place on September 19 at Westminster Abbey.