According to Murphys multiversebegins production of Abrams’ sci-fi fantasy drama in September.

Abrams’ production company Bad Robot is developing Demimonde in association with Warner Bros. Television and HBO. So far, the process has been a long and tortuous one. HBO originally ordered the limited series in 2018. Four years later, Demimonde is still in the early stages of pre-production. However, Abrams had already completed the scripts for each episode of the limited series in 2019.

Demimonde sees Abrams return to writing for television after shifting his focus to screenwriting 14 years ago. He has kept quite busy writing and directing blockbusters like Star Wars, Episode VII: The Force Awakens, and Star Wars Episode IX: The Rise of Skywalker. Abrams’ TV roots run deep as he began his career writing screenplays for the small screen, including popular TV series such as Felicity, Aliasand Lost.

Danielle Deadwyler (The Haves and the Have Nots) has been selected to play Olive Reed, starring in Demimonde. The casting process for other parts is still ongoing.

Production of Demimonde begins in September 2022 and continues until May 2023. The next stage of development will literally see the legendary show go on as the series is filmed on location in the UK, Ireland, Europe and the US.

Abrams will serve as the author and director of the series, which he also co-produces with Ben Stephenson. Rachel Rusch Rich is the co-executive producer, while the showrunners for the project are Far Shariat, Rand Ravich and Kira Snyder.

There is no release date yet Demimonde. 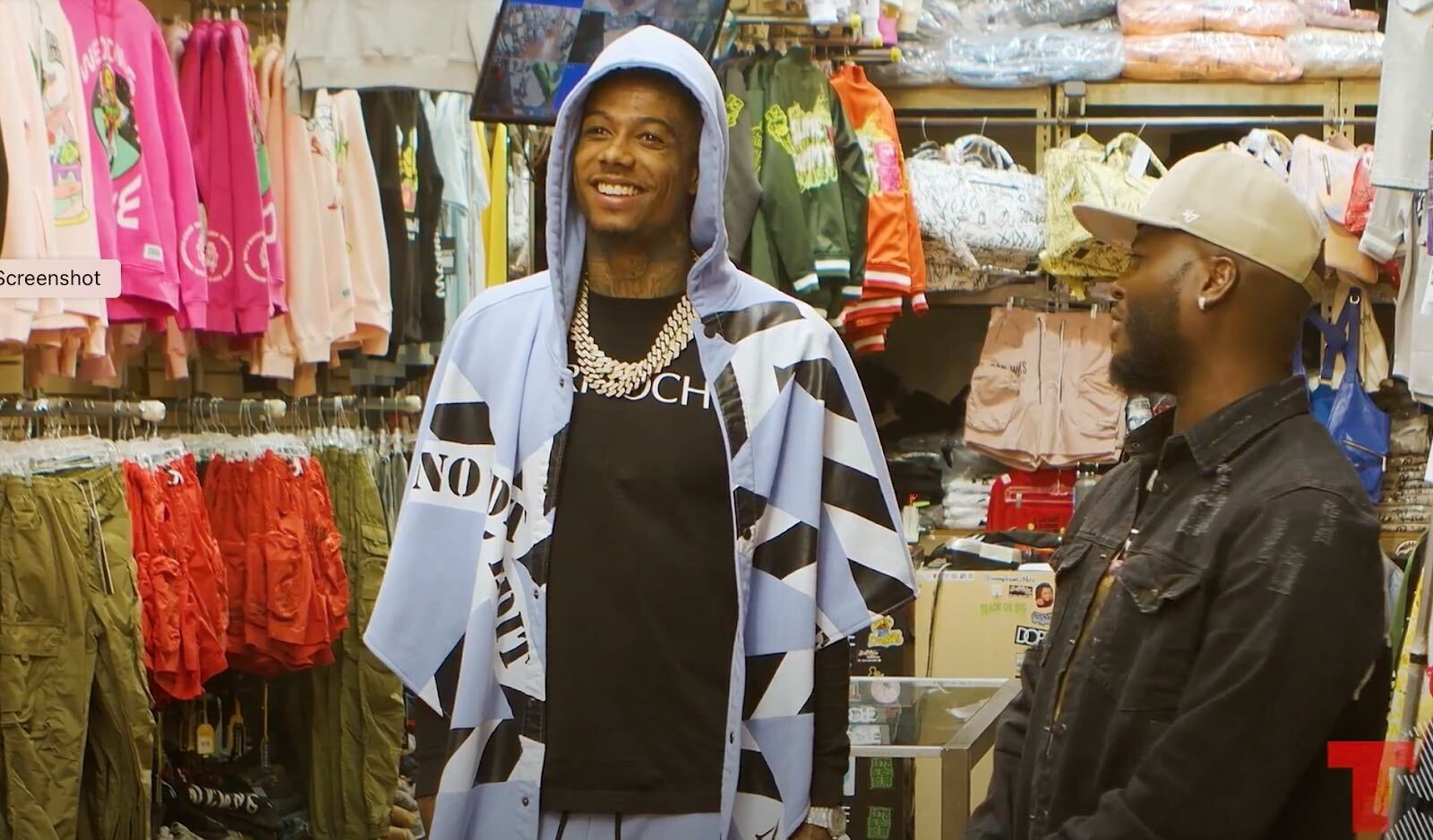 (Exclusive) Blueface ‘Keeps It 100’ On Building A Future With Chrisean