EL PASO, Texas (AP) – On all Sunday afternoons except three since last Easter, Bob Guerra – a Catholic deacon – has carefully packaged his favorite crucifix, a Spanish-language Bible, hundreds of sacrament tablets attached to Ziploc bags and other liturgical items. in a plastic storage box.

He then drags it a few miles to Fort Bliss, an army base in the desert on the outskirts of El Paso, where he helps celebrate Mass for hundreds of migrant teenagers held in a large tent shelter.

This shelter and similar facilities across the southwest were created by the Biden administration and its predecessors to handle the number of minors crossing the U.S.-Mexico border without parents or guardians. For the faithful young people they hold, the priests and volunteers who visit bring comfort and healing through the sacraments.

“They pray with such devotion that you can see the tears rolling down their eyes,” Guerra says of the teenagers’ acts of faith, which he witnesses every Sunday after receiving communion and kneeling in front of a small cross. On Easter day, he plans to give them their own miniature crosses and cookies baked by local nuns.

Among the teens who prayed fervently in Fort Bliss during last year’s unprecedented arrivals of unaccompanied children was Elena, then 15. She asked that she not be further identified due to the dangerous circumstances she fled in Guatemala.

Elena told the AP that for weeks she asked God to let her out of the shelter as soon as possible. So, when other girls who were also detained became “inconsolable”, she asked that they be released first. As the days passed, she began to worry that God might be “bored” by her prayers and asked for forgiveness.

What kept her up for two months before she was released was to receive the sacraments, including communion handed out during a Mass celebrated by the Catholic Bishop of El Paso, Mark Seitz.

“When he arrived, you could feel like a peace, something that comforts you, something you need,” Elena recalled during this Holy Week, which she observes with relatives far from El Paso. “God was with us to endure so many days without family.”

In the shelter, she was so grateful for the fair that she used to attend with her mother in Guatemala that she braided a friendship bracelet for Seitz, who wears several on her right wrist.

“They have this belief that if anything, it got stronger on their journey,” Seitz said of the hundreds of teens he has served since last Easter in Fort Bliss.

On most Sundays, Pastor Rafael García, pastor of Sacred Heart Parish, located four blocks from the border in downtown El Paso, celebrates Mass there, as he has done at various shelters for five years.

“All of us who walk discover that we ourselves are transformed,” says the Jesuit priest. “Not everyone comes (to the Mass), but those who do are people of very strong faith.”

Suddenly and often tragically detached from their lands and the families who raised them, “their only strength is prayer,” said Pastor Jose de la Cruz Longoria, a priest in five Catholic parishes around Pecos, Texas, who serves teens at the shelter there. “That is why the purpose is to show them at Mass that he is a God who loves and forgives.”

In mumbled prayers in Spanish and native languages ​​at makeshift altars, children in shelters — most of them 12- to 17-year-olds from Central America — pray for God’s help for their lonely, insecure journey and for the loved ones they left behind.

“They pray for their lost friends along the way and for their family members to accept and love them,” said Dominga Villegas, who helped organize Palm Sunday Mass, complete with palm leaves, for more than 200 teens at Peco’s shelter.

In increasing numbers since 2014, hundreds of thousands of children under the age of 18 have come alone to seek safety and a better life in the United States. Since October, the border patrol has encountered an average of more than 11,000 unaccompanied minors a month, according to data from U.S. Customs and Border Protection.

Some have no family, but many rejoin a parent or are sent to other family members in the United States to escape poverty and violence.

When unaccompanied minors are apprehended or surrender to U.S. officials after crossing the border without permission, they are protected in facilities administered by the Department of Health and Human Services until the government experiences a family member or sponsor to ensure they can safely released.

During the last three US administrations, especially when the number of minors crossing the border suddenly increases and emergency footage like the one at Fort Bliss is quickly arrangedcontroversy has erupted over the conditions and duration of the young people’s stay at these facilities, where media access is strictly limited.

While awaiting their release, many teens are struggling with regrets and low self-esteem, faith leaders told the AP. They are not only affected by the trauma they fled, but by the guilt they feel for fleeing, sometimes without saying goodbye to beloved relatives who have raised them – and for having ended up in a place that is very different from their dreams, with no clear path ahead.

“They do not yet have taste at the end of the tunnel. They can not allow themselves to feel that this is already a victory and a blessing from God, ”says Lissa Jiménez, a psychologist who held a day-long spiritual retreat at the Pecos facility in March.

At the end of the ten-hour day, she saw them sitting more upright as she encouraged them to trust “the identity that being children of God gives us, regardless of race, of our situation.”

It’s the same message that pastors bring through Mass and confession, even to young people who are not Catholics but still turn to them because “they just want to talk,” said Pastor Brian Strassburger, a Jesuit who serves to house young people in Brownsville and celebrate. Mass across the border in a migrant camp in Reynosa, Mexico.

“We try to give them comfort, to assure them that God is with them. That their parents still love them, ”he said.

Many of the teens who were active in their churches at home volunteer to read the Bible or sing hymns. Sacred music helps reassure others, said Roland Guerrero, who has brought his guitar, microphones and sheet music to Fort Bliss on all but a few Sundays in a year.

His efforts for social justice and migrant rights go far beyond this ministry. Bishop Seitz, the Jesuit priests, and many other religious leaders also provide shelter, food, and advocacy on both sides of the border.

“I know what I’m doing is a patch,” Guerrero said of musical worship on a Sunday during Lent as he prepared to drive to the shelter. “It does not degrade it, because in faith there is no way of knowing what is going on inside an individual child.”

He compares it to planting seeds of hope – just like in “Montaña”, a favorite song of Catholic and Protestant shelter children. It is based on gospel verses that believing even as small as a mustard seed is enough to move mountains.

“Esa montaña se moverá (this mountain will move),” Guerrero sings, strumming on his vintage acoustic Gibson guitar. “I have them swaying. Then they start dancing again.” 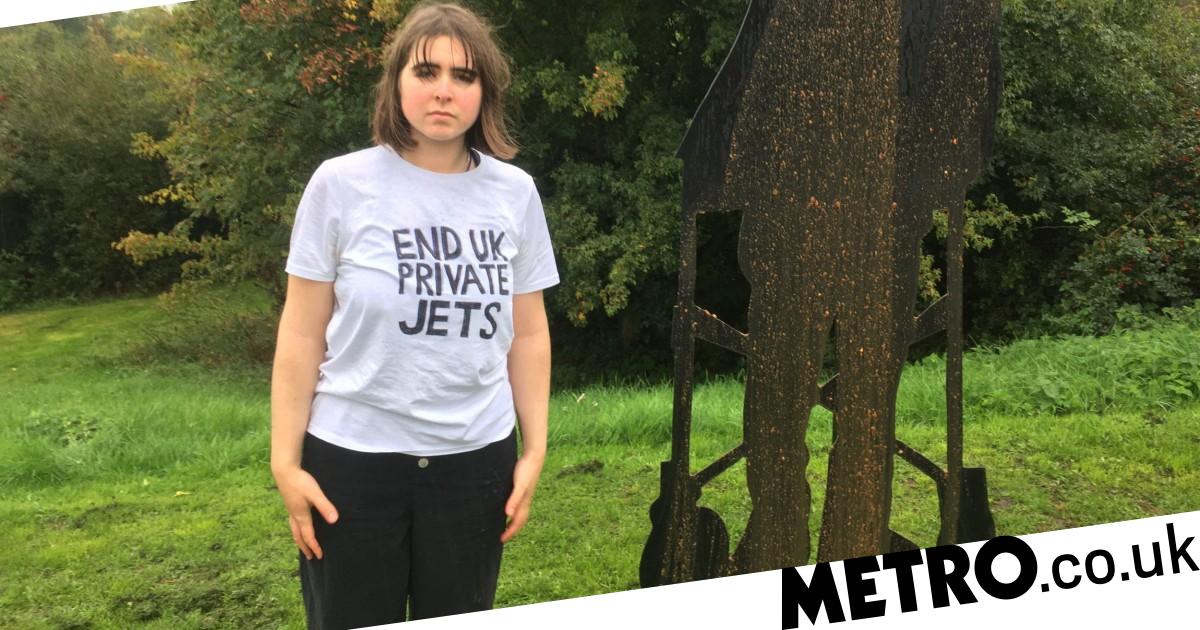