PPL Corp. (NYSE: PPL) rose 2.9% after gaining 1.5% Thursday on continued speculation that an activist may target the utility following some 13-F filings.

Barclays revealed in -one 13-F Filing earlier Friday that it acquired 4.42 million PPL shares during the quarter, increasing its stake from the 1.16 million shares it held in Q1, Dealreporter previously highlighted. Gordon Haskett’s Don Bilsion also pointed out MUFG swamps in PPL in a tweet.

The Barclays and MUFG disclosures are interesting because prime brokerages sometimes act as counterparties to activist swap positions.

PPL’s ​​gain on Thursday came after UBS disclosed that it bought over 9.1 million shares in the 2nd quarter for a total holding of 11.7 million shares. The addition by UBS was notable because UBS has previously been a counterparty to activists who have acquired shares in companies.

PPL told Seeking Alpha in an email that it does not comment on rumors or speculation.

The 13-F filings come after PPL ( PPL ) agreed last March to sell its UK utility unit to National Grid, making PPL a pure play utility and giving it the potential for more M&A. Even after the transaction closed, PPL shares are trading at similar levels, suggesting an activist could step in to push for changes.

Dealreporter suggested in its post on Friday that activist Elliott Management would fit the playbook for an activist to target PPL, as the activist giant has gone after other utilities in the past.

Last month, PPL was raised at Evercore ISI on ‘minimal’ regulatory risk through 2025. 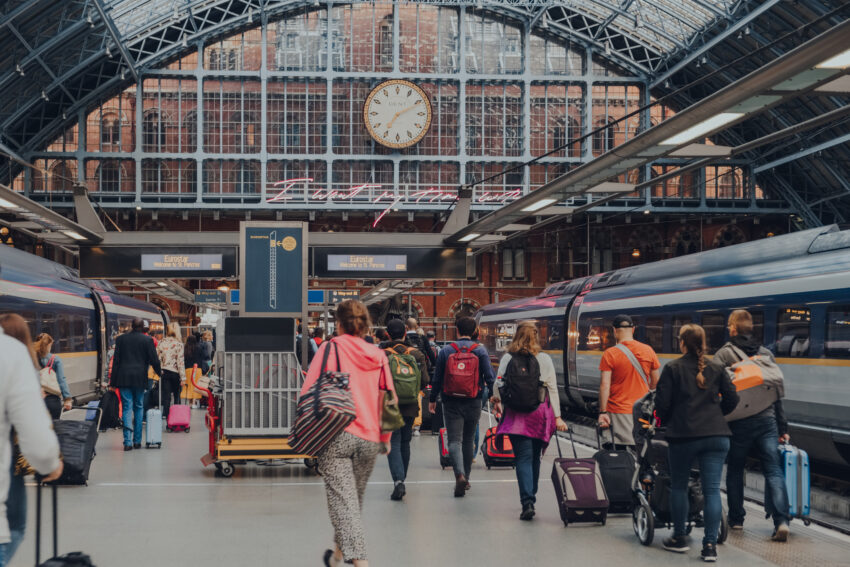