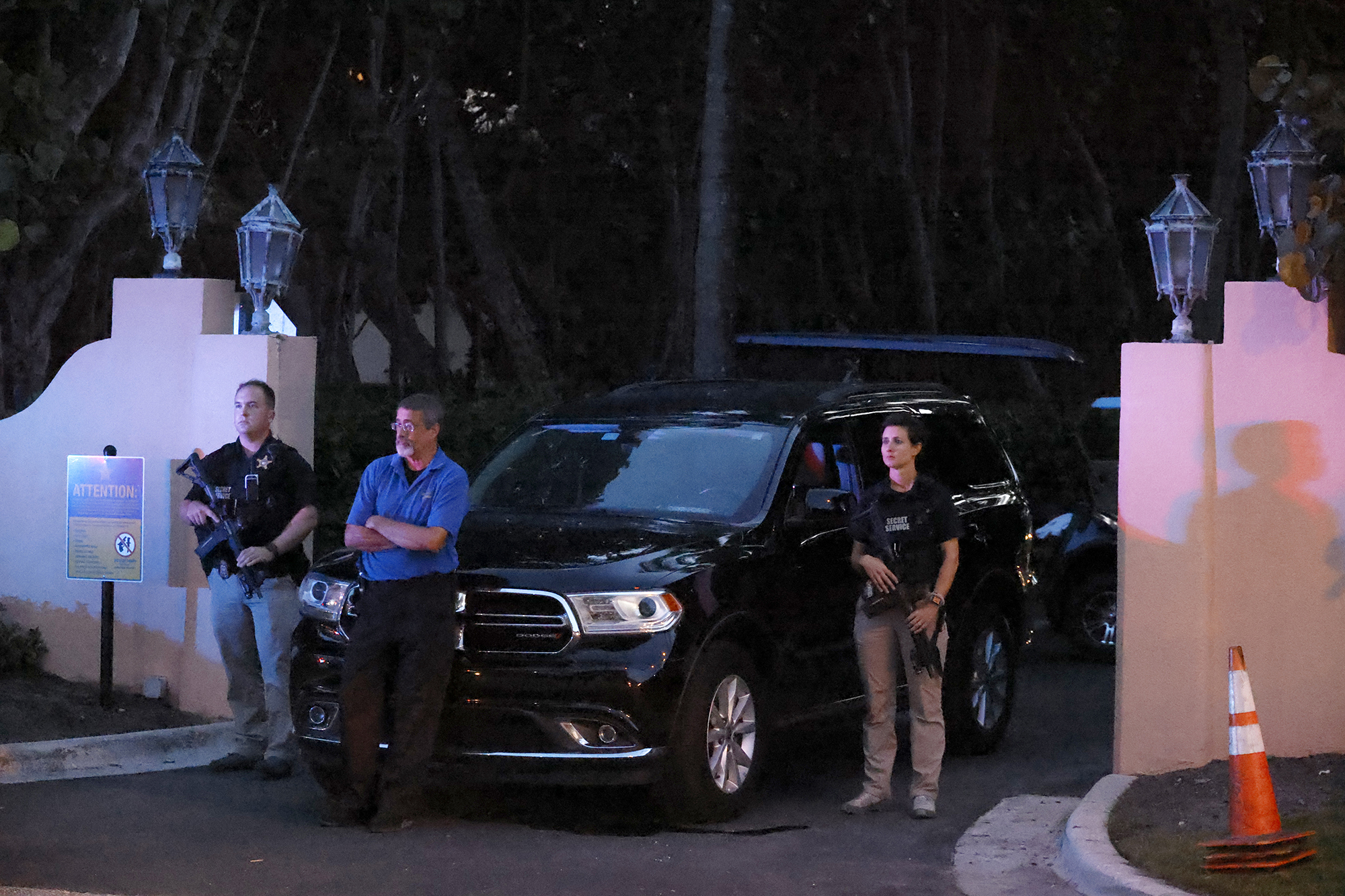 Most respondents reported being aware of the search, and only about a quarter said they had heard little or nothing about it.

A majority of respondents — 54 percent — said the search was conducted because of mishandling of classified information. Nearly a third said they believed the search was related to the unrest at the Capitol on January 6, 2021, a connection that has not been confirmed by the Justice Department or reported by the media.

The results varied widely by party: 69 percent of respondents who identified as Republicans believed the search was politically motivated, compared with 11 percent of Democrats. On the other hand, 81 percent of respondents who identified as Democrats saw the search as related to evidence of a crime, compared to 16 percent of Republicans. Independents were also more likely — by an 11-point margin — to say the search was evidence Trump committed a crime than because of outside political motivation.

But despite the search, Trump still led President Joe Biden among those polled on the question of whether each man should run for president in 2024: 39 percent said Trump should run again, while only 28 percent said Biden should seek re-election.

The POLITICO/Morning Consult poll was conducted Aug. 10, surveying 2,004 registered voters. The poll’s margin of error was plus or minus 2 points.