Authorities have found the 3-month-old Brandon Cuellar, who they say was kidnapped Monday in San Jose, California, when the infant’s grandmother unloaded groceries.

The child was reunited with his mother Tuesday and taken to a local hospital for a precautionary evaluation, the San Jose Police Department said. in a tweet.

“A million thanks to everyone who helped,” police later said adds“Many of us are fathers, mothers, we would not give up until we found him.”

Brandon’s grandmother kept an eye on him while his mother was at work when he was kidnapped, police had said.

The grandmother took the child into her apartment and went back outside for a short time to unload groceries, police say. While the baby was alone, a man came into the apartment and took the baby, they said.

Police released a surveillance video showing a man walking on a sidewalk with a covered car seat, which investigators said held the child.

Police did not immediately say if any of the detainees were the same person in the photos.

The suspect previously described by police appeared to be a stranger, and neither the baby’s grandmother nor mother recognized the man, Sgt. Christian Camarillo said Monday before Brandon was located. The child’s father is in jail, he said.

“Anyone who’s a mom or dad, you love nothing more than you love your child,” Camarillo said.

An Endangered Missing Message was activated by the California Highway Patrol, but an Amber Alert was not issued as police did not have information on a suspect’s vehicle or license plate, Camarillo said. 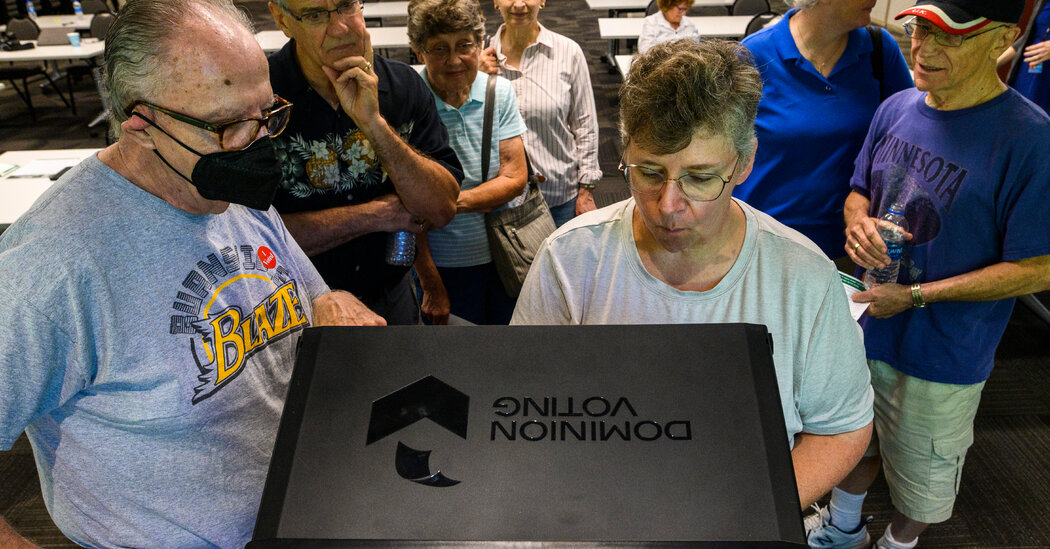 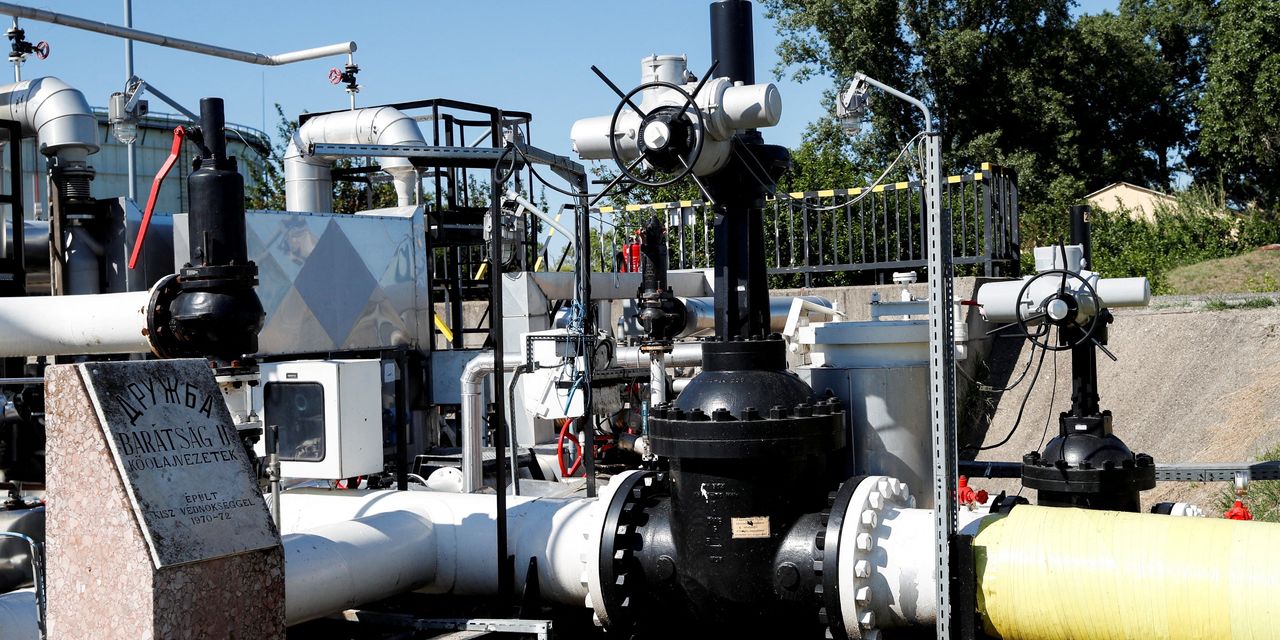