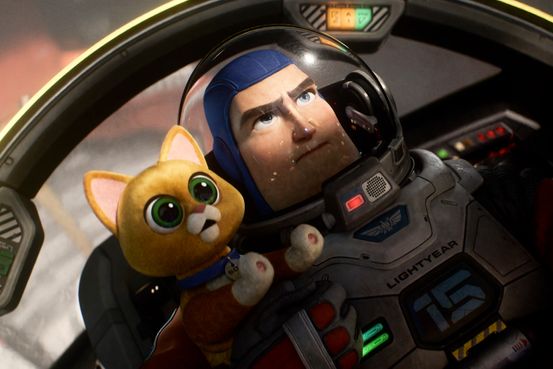 Fewer families than expected took this weekend to see “Lightyear,” underscoring the challenge of winning a large audience in a summer filled with big movies. “Lightyear” had a $ 51 million ticket sale in the US and Canada, the 16th best opening weekend ever for Pixar Animation Studios, owned by Walt Disney

The film, which depicts the origins of Buzz Lightyear, the toy space ranger from the Toy Story movies, is the first Pixar film to hit theaters in more than two years. “Lightyear” cost about $ 200 million to produce, according to a person familiar with the matter.