NEW! Visitor rating! Press a star to rate what you think of this movie!

A team-up between Wild Eye Releasing and Survival Zombie Films Ouija shark the follow-up sees John Migliore from the first film resurrect his shield-slinging shark-fighting father Anthony, as well as take over directing duties for the film.

Mike Trebilcock and Semetary Spawn also provided the film’s dramatic score as well as some new songs for the film.

Migliore also wrote the sequels script and previously directed The creature from Cannibal Creek (2019), Exorcism of the dead (2017) and Poltergeist Encounters (2016). Earlier he said: “World of Ouija shark is imbued with both fantasy and the occult, making almost anything possible. I look forward to providing more than a few surprises.”

Sharksploitation! 144 movies from Jaws to now

The Craziest and Worst Shark Movies of All Time: Part One 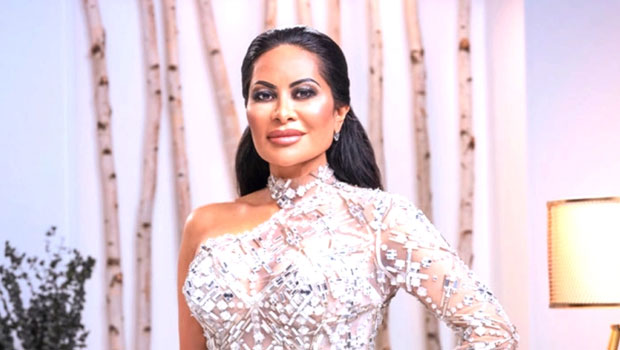 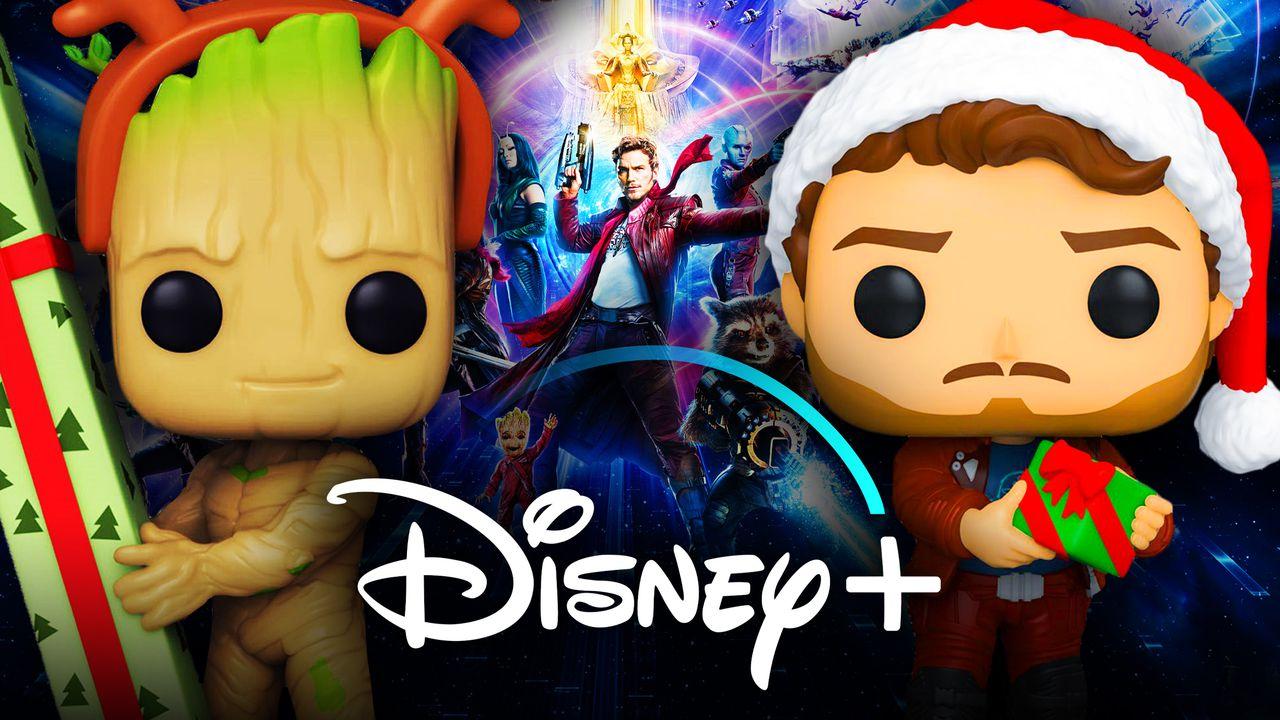