For the first time in its history, Westminster Abbey plans to offer roof tours as part of a summer festival with events from June to September celebrating the Queen’s Platinum anniversary.

Those with a head to heights who can tackle steep stairs in sensible shoes will be able to cross the monastery roofs in a 90-minute tour led by the Abbey’s Clerk of the Works and Head of Visitor Experience.

The tours, which run from June to August, will include magnificent views across London towards the Palace of Westminster, the newly unveiled Elizabeth Tower (Big Ben) and the London Eye. It will also be a chance to see the gothic architecture of the monastery up close and its stunning collection of gargoyles and grotesques.

Other Platinum Jubilee events include:

– The Queen & Her Abbey – a new guided tour of the royal apartments that the Queen has marked in the abbey, including her marriage to the Duke of Edinburgh and her coronation in 1953.

– Alongside the Platinum Jubilee events at its summer festival, Abbey is expanding its range of Hidden Highlights tours, giving visitors a unique behind-the-scenes look.

– Abbey’s Head Gardener will lead a new tour of the Abbey’s historic gardens, which have existed since the time of the monastery. Family activities will include crown making, brass rubbing and tours aimed at younger visitors.

– Abbey’s Summer Organ Festival returns in July and August with performances by leading organists and the chance to find out more about the ‘king of instruments’ at the Discovery Events behind the scenes.

– Some of the UK’s finest brass bands play in Abbey’s College Garden, and there will be after – hours music in the Cloisters. There will also be open-air cinema from Luna Cinema, and Shakespearean comedy from Illyria Theater.

Head of Visitor Experience, Scott Craddock said: “Platinum Jubilee is such a special and joyful event for the nation and we are really looking forward to celebrating it here at Westminster Abbey with new tours, events and experiences for our visitors.”

See the complete list of events and trips to this year’s summer festival: www.westminster-abbey.org/visit-us/summer-festival

We need your support

ICN aims to provide fast and accurate news coverage of all topics of interest to Catholics and the wider Christian community. As our audience grows, so do our costs. We need your help to continue this work.

Support our journalism by donating to ICN today. 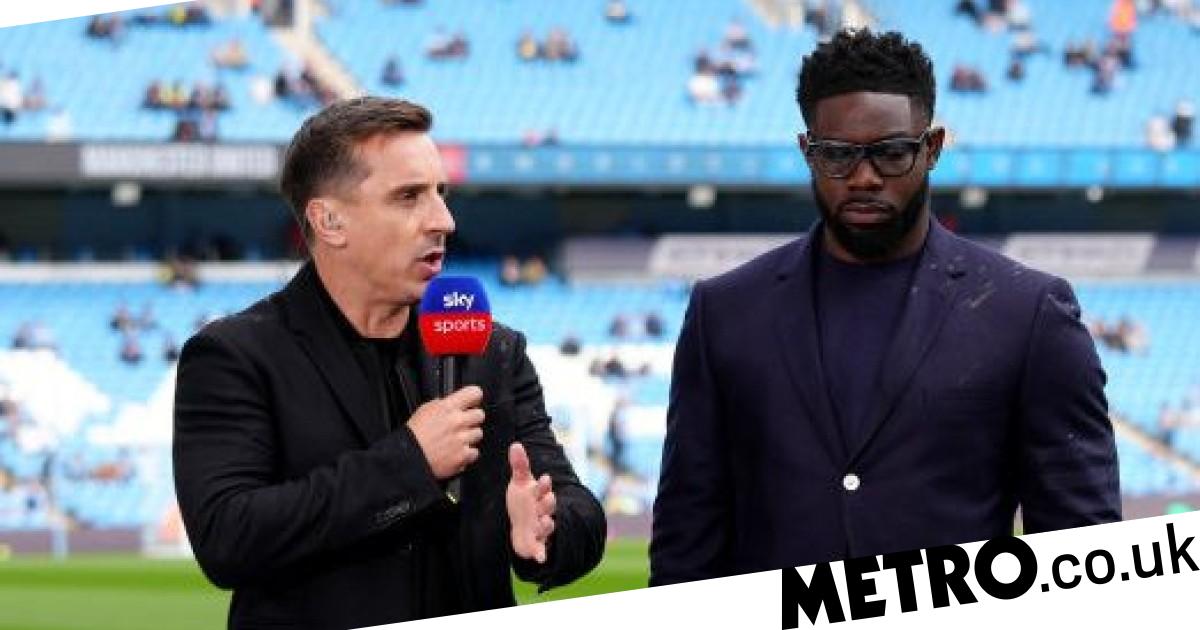 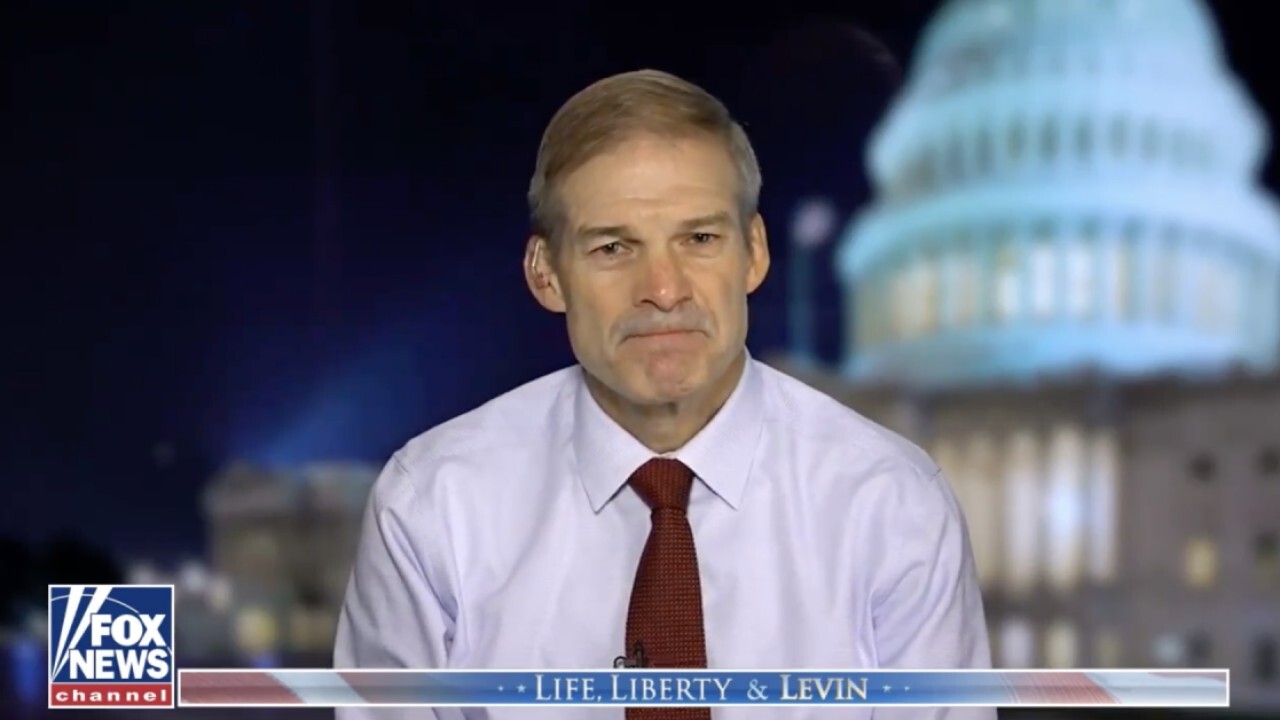 The ‘scary things’ Biden’s White House and DOJ could have done to attack parents: Jim Jordan