A teenager in a stolen vehicle and wearing a headband jumped out of the driving car during a chase with Ohio police this week before falling hard to the ground.

The Whitehall Police Department found a stolen vehicle around 6 p.m. 01.15 Wednesday and found a 16-year-old boy inside.

The driver led officers on a chase through the city, just outside Columbus, and stoplights were put in place to make the car stop, police said. As the vehicle moved to the side of the road, it appears that the teenager is moving from the driver’s seat to the passenger seat and sees trying to jump out of the car.

He appears to be toppling over before landing on the ground near a crash barrier, according to police dashcam footage.

NYC CITY STANDERS STAKE OFF GROUP OUTSIDE CLUB IN QUEENS

The teenager tried to flee on foot, but was caught by officers, police said. He was remanded in custody on suspicion of having received stolen property. He was taken to Mount Carmel East Hospital in Columbus for minor injuries.

The car stopped a few hundred meters away. The teenager has recently been arrested for being in stolen cars, authorities said.

A day earlier, Whitehall police arrested two teens, ages 15 and 16, on suspicion of receiving stolen property after they were caught in a stolen vehicle, police said. 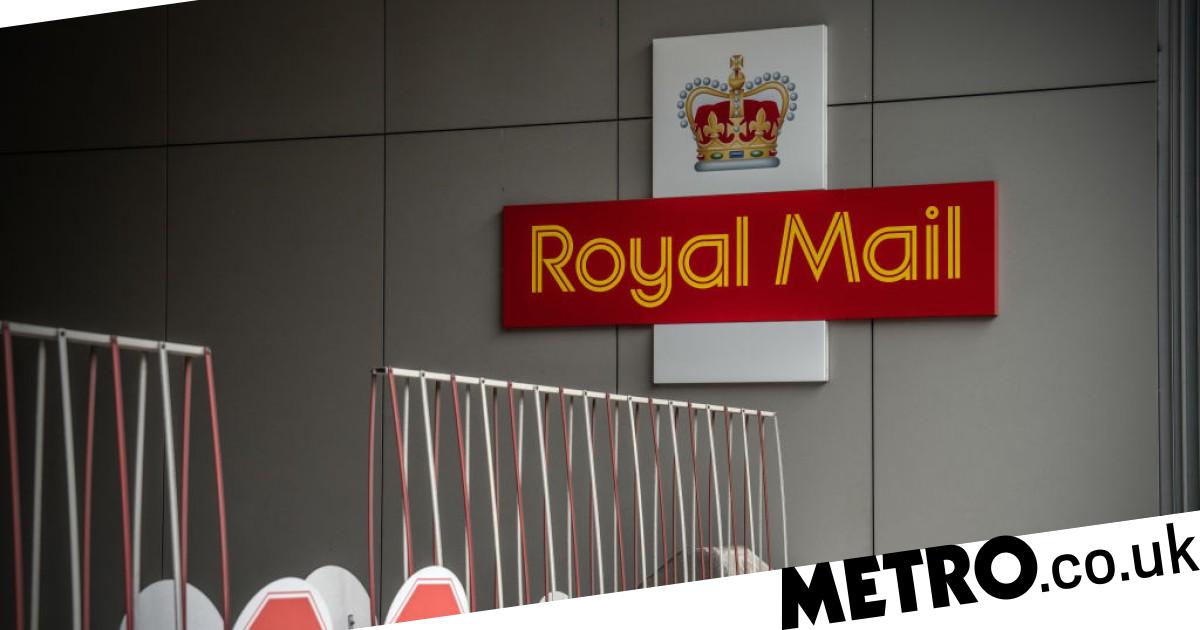