My malaria history is probably one that a large portion of the Kenyan population can relate to. May 12, 2018, by all standards was a typical day in a politician’s life.

With a series of engagements lined up in Alego Usonga, and everything went according to plan, at no point in the day had I anticipated any disruption of any kind.

Well, that was until at some point in the afternoon when I lost consciousness and was later admitted to Aga Khan Hospital, Kisumu. The diagnosis? Malaria – a serious variant that at that time had begun to affect my brain. Prompt response and timely medical intervention saved the day.

In the most humiliating way, the medical emergency gave me a close encounter with a disease that is arguably a thorn in the flesh of Africa, and Africans in general.

As a country, we have achieved many milestones since Kenya signed the Abuja Declaration of 2001, which obliged us to roll back malaria across the African continent. Over the last two decades, we have witnessed a progressive decline in the transmission of Plasmodium falciparum, the malaria-causing parasite.

Today, prevalence rates have dropped markedly, especially among the most vulnerable population, mainly pregnant women and children under five.

In the endemic zones – western Kenya and the coastal region – aggressive programs ranging from disease surveillance, mass distribution of insecticide-treated mosquito nets, indoor residual spraying and improved case management have had a resounding impact and a positive effect on the health and well-being of the population.

As we celebrate World Malaria Day, we celebrate every single victory, while acknowledging the current challenges and the hard work that lies ahead. Sub-Saharan Africa bears a disproportionately high share of the global malaria burden.

According to The World Malaria Report 2021, the African region was home to 228 million malaria cases and 627,000 deaths registered by 2020. Children under the age of five accounted for about 80 percent of all malaria deaths – this equates to 537,600 innocent lives lost in one year alone to a disease that can be prevented and treated.

Compared to the progress of the last 20 years, the shocking statistics may seem like a losing battle. We must see the collective effort to defeat malaria as a marathon and not a sprint. A classic example is China, which was recently declared malaria-free by the World Health Organization.

Their journey to Zero Malaria took 70 years. Decades of focused and sustained efforts made it possible to shift from 30 million malaria cases annually in the 1940s to zero malaria status by 2021.

Kenya currently has an average of 3.5 million new malaria cases annually. This equates to approximately 9,500 cases daily. With each case, the associated downtime follows as the patient recovers and regains strength.

The impact on productivity, learning disruption and the financial burden at the macro and household levels are all significant effects that need to be discussed in context.

The economic impact of this disease is estimated at $ 12 billion in Africa alone. In Kenya, 12 million days of work are lost every year. Recent research results suggest that as much as 50 percent of medically related absenteeism is attributed to malaria.

These losses should lead us to recalibrate our strategy: The game plan needs to be changed to include a broader perspective that sees the war on malaria as an investment that will yield positive returns in our quest to grow and strengthen our economy.

Twenty years since the war on malaria began, we are today at a turning point: what we are doing today will determine how far we go in our quest to eradicate malaria.

However, it will require a stronger commitment, a clearer focus and a collective ownership of the great task ahead. We are on the right track, especially with the recent introduction of the groundbreaking malaria vaccine aimed at children under five.

No child may be left behind. A lost life is a life too much. Malaria should not and will not steal our children.

Insecticide-treated nets have been widely hailed as low investment and major interventions that will bring us closer to our goals. As a country, we have made significant progress in increasing net coverage from 2 percent in 2000 to just over 50 percent in 2021.

At the political level, the country has a clear strategy in place, and alongside this strategy, a pool of professionals and partners are committed to embarking on Kenya’s journey to Zero Malaria.

It is a journey that has had and will continue to have some bumps along the way, but also one that will offer sober moments for reflection and many occasions for some well-deserved celebrations.

To the young people of Kenya and Africa as a whole. There is no better time than the present: yours is the generation that may very well see Malaria defeated in your lifetime.

As Kenya prepares for a new regime in the coming months, we can build on the successes that have taken us so far.

Let us individually and collectively draw the line under malaria and commit ourselves to creating an enabling climate that brings us closer to our goals.

Amollo is a Member of Parliament for Rarieda 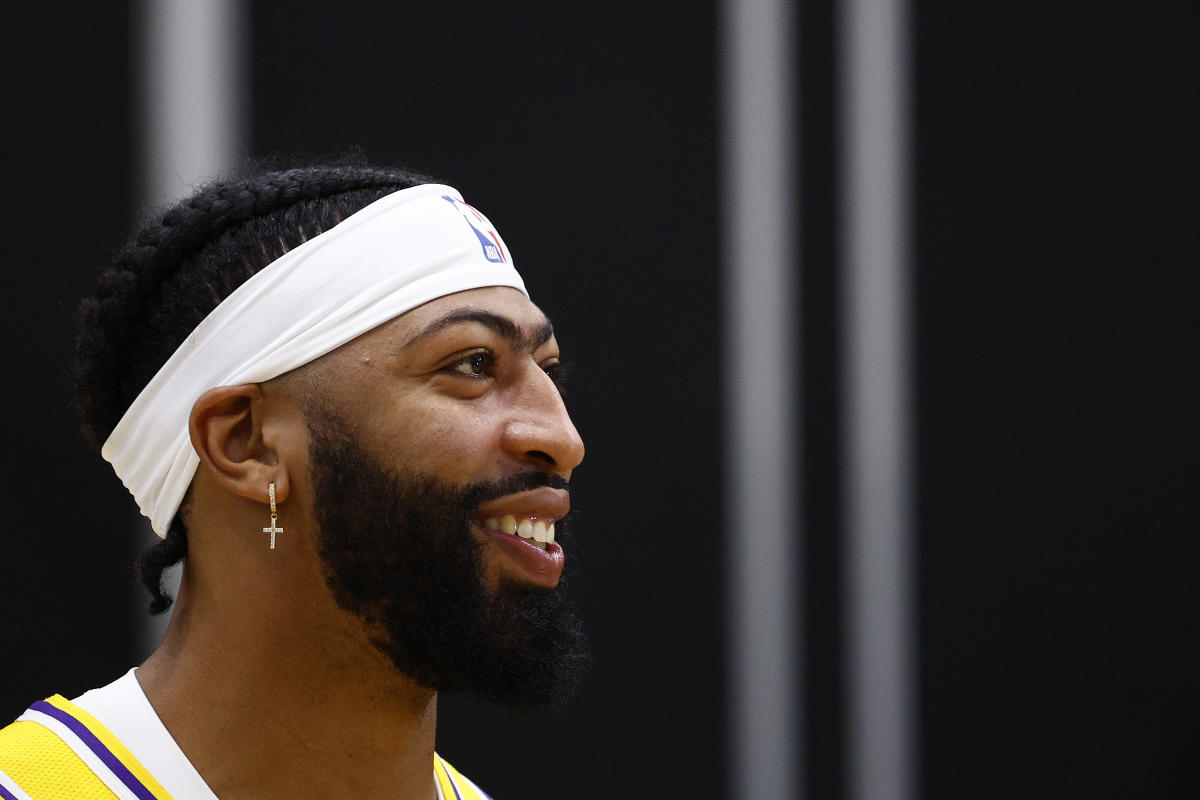 ‘I’ve got goosebumps just thinking about this year’