More than a decade ago, Sun Hongbin was forced to sell its real estate business to a rival after a Chinese government’s crackdown on rising house prices caused it to run out of cash.

The China-born businessman said he learned the lesson of the failure and made a comeback with another company, Sunac China. It sold apartments in mostly rich cities like Beijing and Shanghai and grew into one of the country’s largest developers, with the equivalent of more than $ 93 billion in contract sales last year. 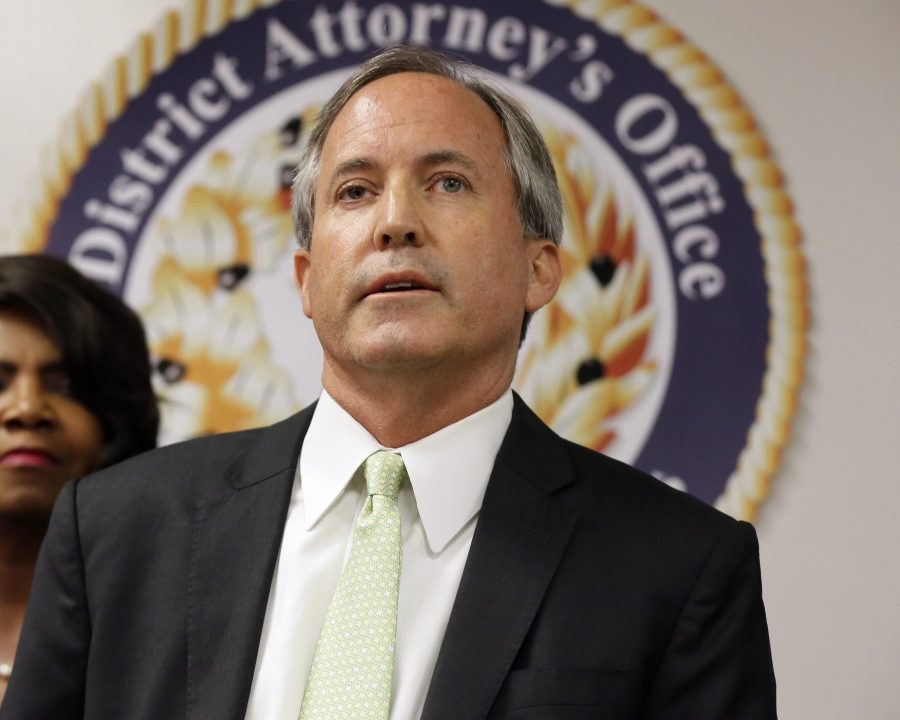