That Kansas City Chiefs have made their next choice!

With the 62nd overall pick in the second round, Chiefs Cincinnati safety took Bryan Cook. We have insta grades from the three members of Arrowhead Pride Draft Team.

Ron: I really liked this safety class that joined the draft – and Cook was the last in the group at the top that I was really interested in. He profiles himself as a strong safety, a boxer who will be a plus against the race – and be competent as a cover player in what should be a limited role.

This choice puts the Chiefs in safety for the next three seasons, with Cook and Justin Reid as a pair that complement each other really well. Reid’s free safety skills can now be fully utilized, while Cook’s strong safety style plays second place. Juan Thornhill is now entering a very important contract year – even more important than it was before.

Cook will be a solid starter at a minimum. You love it at choice 62. I think I would have looked harder at the edge and the receiver positions.

Bryan: The Chiefs have officially established a good secondary course into 2022. Cook can come in and be a major upgrade over Dan Sørensen, with the potential to be a long-term starter in all defensive packages.

To me, he was one of the most underrated security guards in the class for me – and my enthusiasm for the youth on this defense is palpable.

Talon: Bryan Cook is a sneaky Chiefs choice in Round 2. Cook played in an amazing system in Cincinnati – and he’s a physical guy who strikes a blow. He plays well in the field and he is a former cornerback, so he has the athletic ability to cover as well. Cook being added – along with Round 1 pick Trent McDuffie – has greatly improved Kansas City’s defensive backs. In defense, the organization clearly wanted to get better – and keep getting younger. A little extra silver lining is that tight-end Travis Kelce gets another Bearcat on the list.

What’s your character of the Chiefs’ No. 62 overall pick, Bryan Cook? 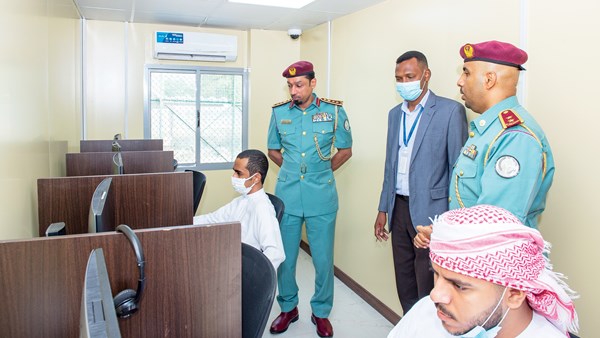