JERUSALEM – Gaza militants on Monday night fired a rocket into Israeli airspace, which was intercepted by an Israeli air defense system as tensions continued to rise following recent clashes between Palestinians and Israeli police at a holy site in Jerusalem.

No group immediately took responsibility for the rocket attack, but it followed several recent hints from Islamic Jihad, a militant group in Gaza, that it may respond to clashes at the Aqsa Mosque, known by Jews as the Temple Mount. It is believed to be the first rocket attack since January from Gaza, where tensions have been relatively low since the end of an 11-day war between Gaza militants and Israel in May last year.

Hamas, the militant group that controls Gaza, has condemned Israeli interventions in the mosque, but has also indicated that they are on guard against escalating tensions so soon after last year’s war. Khaled Meshaal, a senior Hamas official, said on Saturday that both Hamas and Israel had told Qatari mediators that they were not seeking a new round of fighting.

Gaza authorities are still rebuilding infrastructure that was damaged or destroyed in the last May battle; militants are still rebuilding their arsenal; and Hamas is considered to be afraid of losing several economic concessions Israel has recently made to Gaza, including an increase in the number of Israeli work permits granted to Gaza residents.

But the rocket attack on Monday was a reminder of how quickly such considerations can change, especially at an unstable time in Jerusalem. Last year’s war was partly triggered by similar tensions in the Aqsa Mosque, and some have feared a repeat in the coming weeks, especially during a rare overlap between Ramadan and Easter.

Jerusalem tensions have also strained relations with the Jordanian government, which oversees the Islamic trust that administers the mosque. Jordan on Monday summoned a senior Israeli diplomat to complain about the recent police interventions in the mosque.

Within Israel, the clashes have prompted Raam, a small Islamist party, to freeze its participation in the governing coalition. If Raam makes his decision permanent when the Israeli parliament ends its break on May 8, the opposition will gain a parliamentary majority, increasing the likelihood of a fifth parliamentary election in three years.

Monday’s rocket launch followed Friday and Sunday clashes in and around the Aqsa Mosque, which is considered both the third-holiest site in Islam, as well as the site of an ancient Jewish temple, which is the holiest site in Judaism.

Israeli police on Friday fired rubber bullets and sound grenades at stone-throwing Palestinian youths and later entered the main mosque on the spot to arrest dozens of Palestinians who had barricaded themselves inside. On Sunday, police officers blocked Muslims’ access to the site most of the morning to allow tourists and Jews to pray at the site, leading to several clashes in and around the area. A group of Arab men attacked three religious Jews, while others stoned passing buses.

Palestinians consider any police presence on the ground to be an unwelcome consequence of Israeli occupation. Israel conquered East Jerusalem, including the mosque area, in 1967, and later made the entire city its capital. But the UN Security Council has ruled that it is occupied territory, and the Palestinians consider the police’s facilitation of Jewish prayer there as part of an escalating effort to anchor Israeli control over a sacred Muslim sanctuary.

The Israeli government says police have been forced to intervene in the mosque to curb violence instigated by Palestinian insurgents and to ensure freedom of worship for both Muslims and Jews everywhere on Israeli soil.

“Here is the truth,” Prime Minister Naftali Bennett said in a statement Monday night. “Israel makes every effort to ensure that all peoples, as always, can celebrate the holiday safely – Jews, Muslims and Christians.”

He added: “The state of Israel will continue to keep our capital, Jerusalem, open to all.”

The Palestinian Authority, which manages parts of the occupied West Bank, condemned Israel in a statement following the first round of clashes on Friday.

“The expulsion of the worshipers by force, repression and relays in preparation for the invasion of the Jewish extremists will ignite the fire of religious war, for which the Palestinians alone will not pay the price,” the ministry’s foreign ministry said. 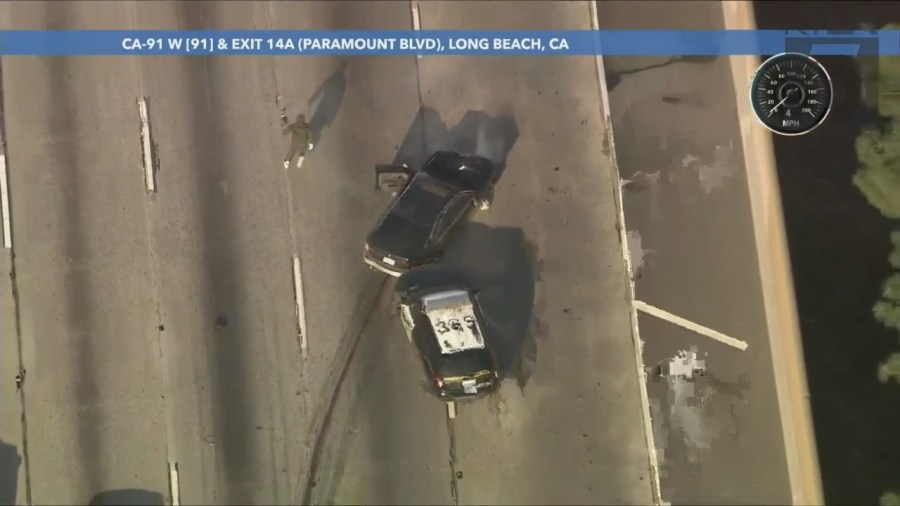