There is a brand new one Ford Mustang is coming, and we can expect to get our first look at it — where else? – in Detroit. Specifically, at the 2022 North American International Detroit Auto Show, which takes place in September.

That’s what Automotive News writes that the revived Detroit auto show will be where Ford takes the wraps off the all-new Mustang. Quoting unnamed sources familiar with Ford’s plans, Automotive News says the seventh generation of Mustang will begin production in early 2023, offering four-cylinder EcoBoost and V8 engines which will mostly be carried over from the current Mustang.

When reached by Jalopnik, a Ford spokesperson said, “We’ve said before that the all-new seventh-generation Mustang is on the way, and we can’t wait to share more details soon.”

The 2022 Detroit Auto Show will mark the return of the event, which last took place in January 2019. The organizers had moved the 2020 show to a summer date, but the event was canceled amid early COVID lockdowns. An event planned for 2021 was also cancelled.

Sale of the present-generation Mustang has dropped a bit. The automaker sold just over 52,000 Mustangs in 2021, according to Automotive News, with sales so far this year down 18 percent compared to last year. Mustang is basically the only non-pickup, non-SUV vehicle remaining in Ford’s lineupbut it plays a key role in Ford’s new branding strategy, with “Mustang” and “Bronco” each acting as a sub-brand with multiple offerings (i.e. Mustang and Mustang Mach-Eor Bronco and Bronco Sport).

What do you expect from the new Mustang? Will Ford stick with tradition and create another retro-tinged design with ample nods to the styling of the original 1964 1/2 legend? Or is it now that Ford decides to break with the past and give us a fresh new pony car? Sound off in the comments below. 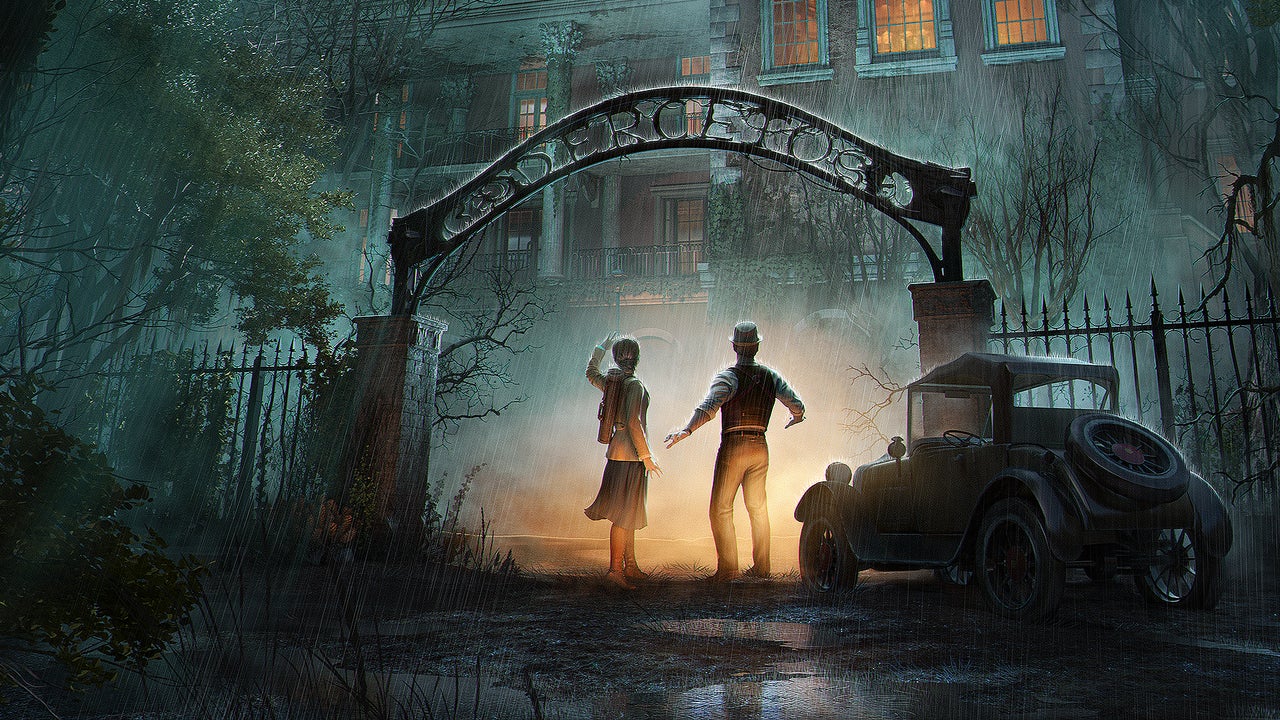