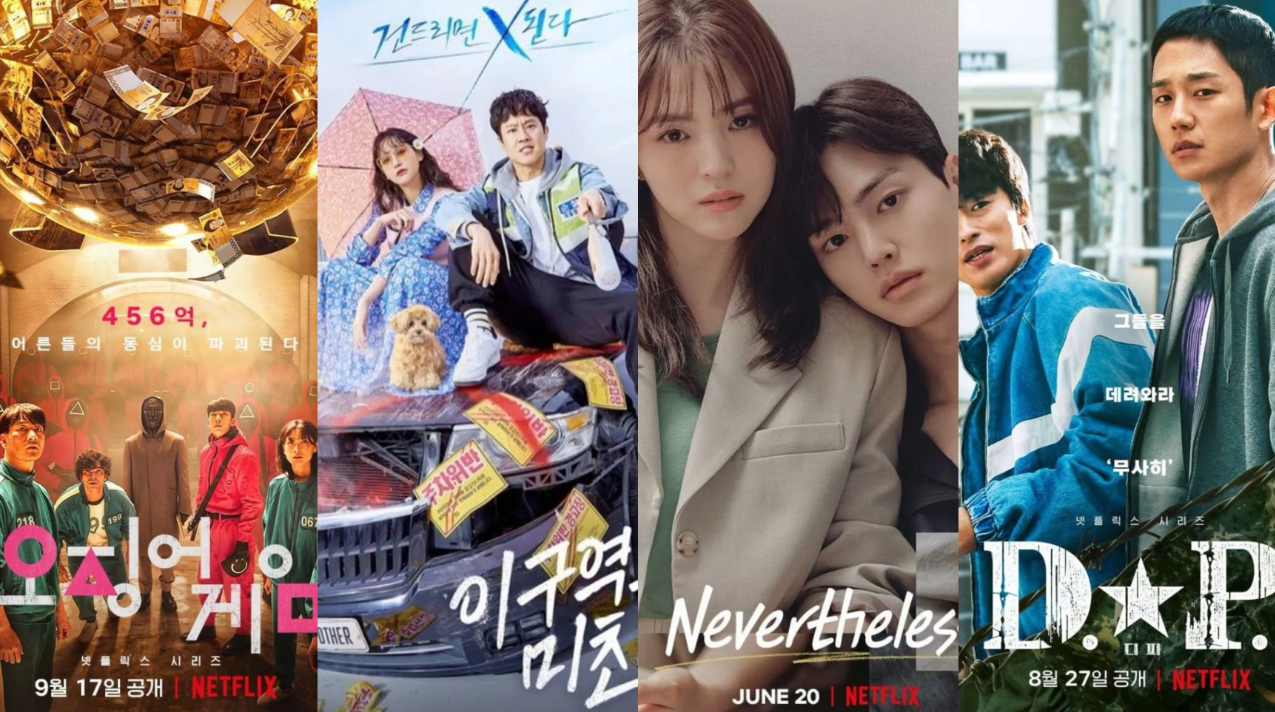 The proverb, “a drama must be 16 episodes” belongs to the past. It has now become a trend to end a drama within 12 episodes without repeating meaningless scenes or stretching a sloppy plot.

The change in viewer patterns that began with Netflix is ​​even changing the K-drama television production industry and causing burdens for broadcasters. This is because there are several barriers, such as contract terms on CFs and an increase in the number of dramas to be produced annually.

Latest popular K-dramas’Business proposal‘,’Thirty-nine‘,’Through the darkness‘all have one thing in common, they are all 12-episode dramas and have gained popularity due to their rapid development and high sense of immersion, resulting in high ratings.

Viewers’ reactions to “shorter dramas“is also positive, as exaggerated flashback scenes and PPL cuts that are not related to the drama plot have been mentioned as factors that disrupt the show. But due to the short nature of dramas of 12 and 8 episodes, this problem is minimized. , therefore, viewers are able to enjoy the compact and rapid development.

Netflix, which was pioneering and popularizing this trend, however, is causing heavy burdens on broadcasters, which now have to produce more dramas, leading to higher production costs. Due to the shortened display times, ‘PPL’ exposure and time are also limited, causing further pressure on production costs. 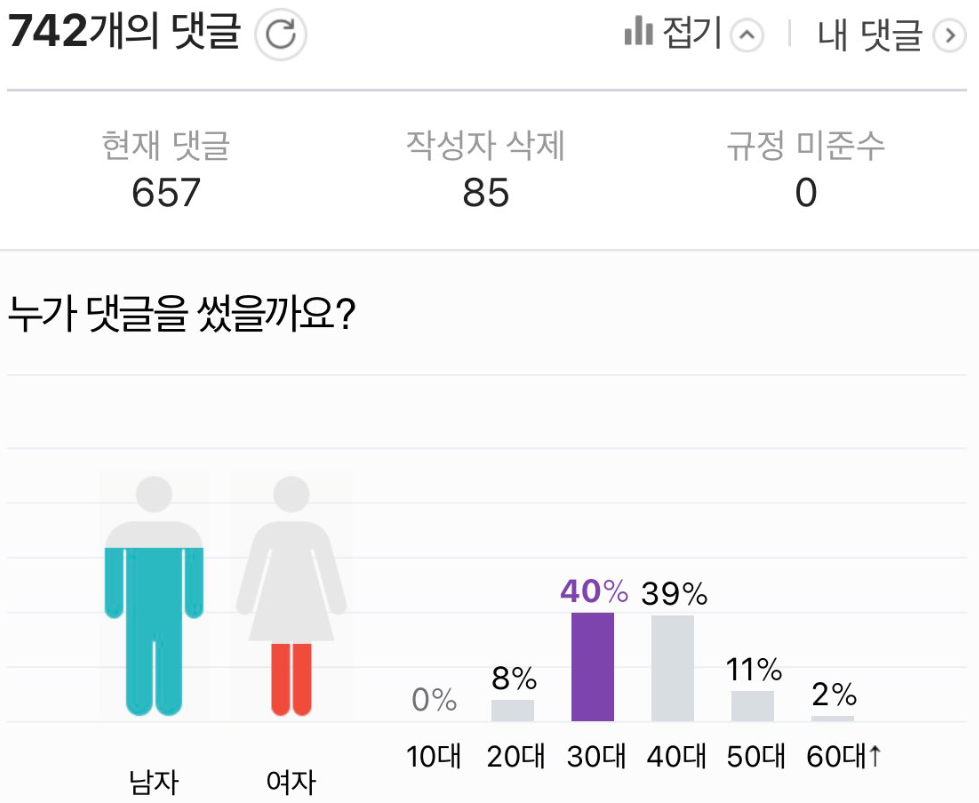