Neha Dhupia celebrated as she completed 20 years of winning the Miss India crown. The actress and TV host appeared on stage at the finale of Femina Miss India 2022 this weekend and wore the crown again.

Neha Dhupia attended the event with her husband Angad Bedi and children Mehr and Guriq. After the event, she took to Instagram to share a series of photos while reflecting on the significant night.

Neha wore a stunning shiny dress with a cape to the event. She also took her children on stage. 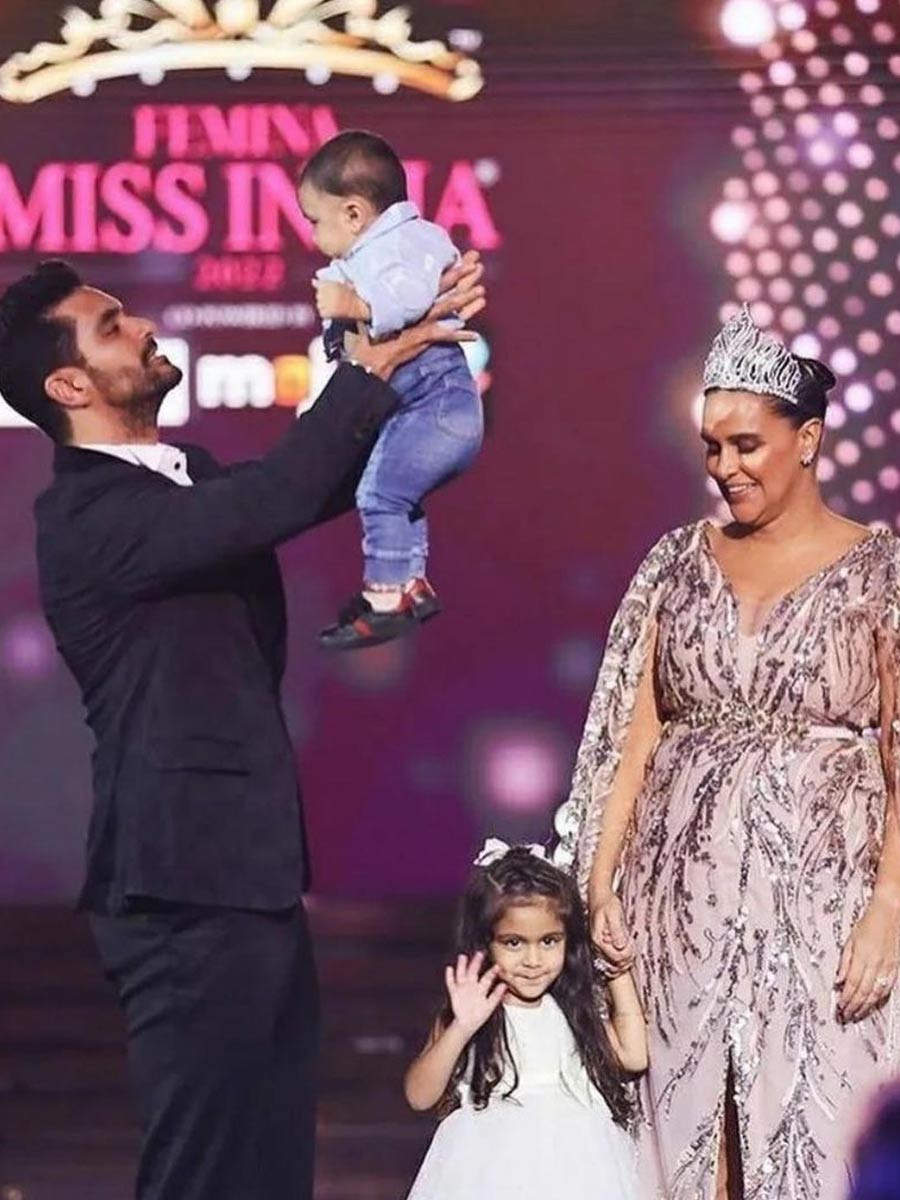 Check it out here:


She wrote the text of the post: “20 years that went by lightning fast… but if I close my eyes and think, all I have is gratitude in my heart. I did not think it would be possible to wear this crown on stage again and relive one of the most precious moments of my life with my most precious people. ” 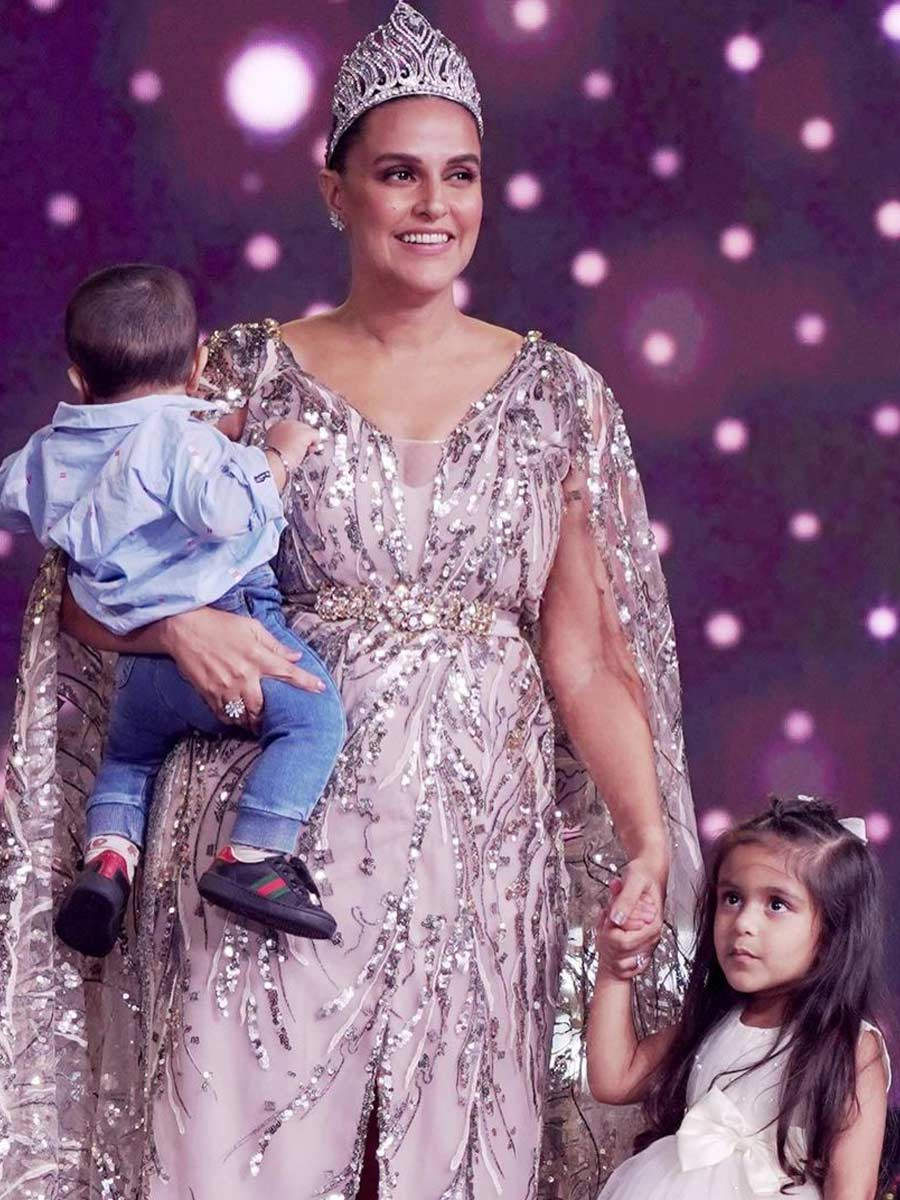 To note, Neha Dhupia was crowned as Femina Miss India in July 2002. After winning the crown, she continued to work in the film industry and made her Bollywood debut. She has also hosted popular TV series. Her last film was A Thursday, which was released on streaming. 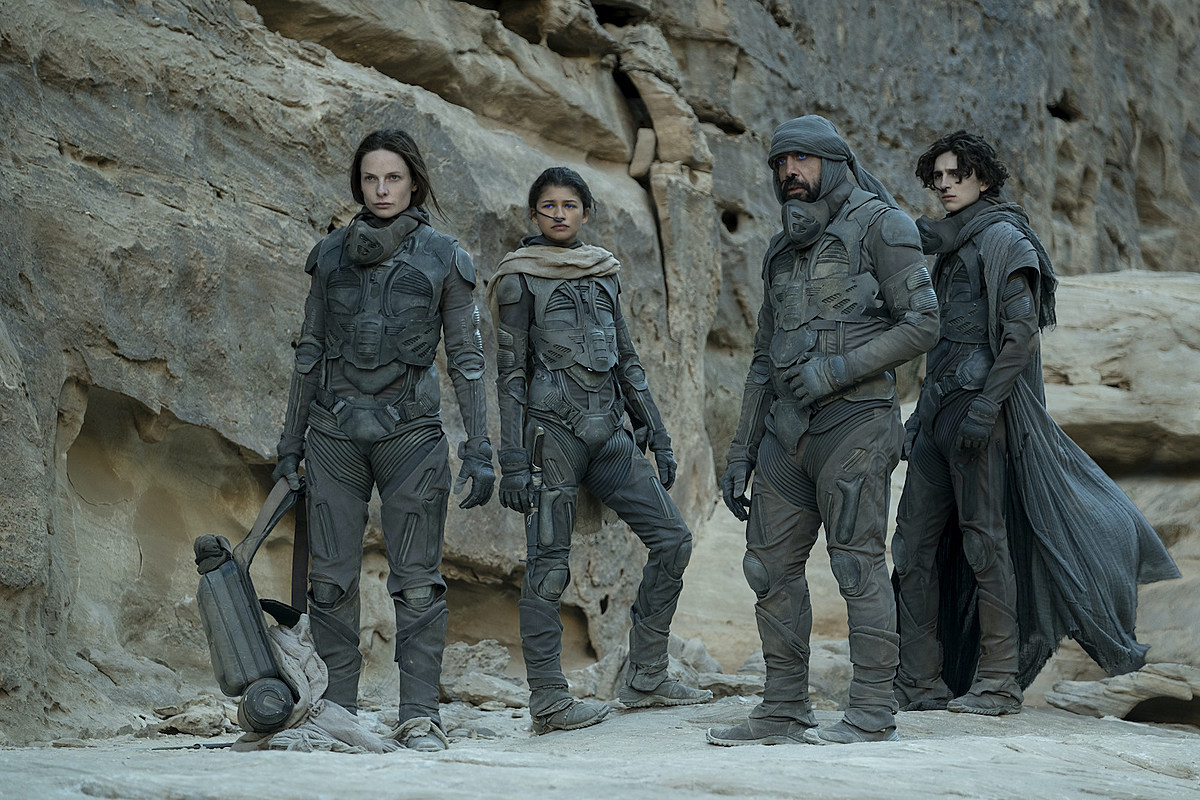 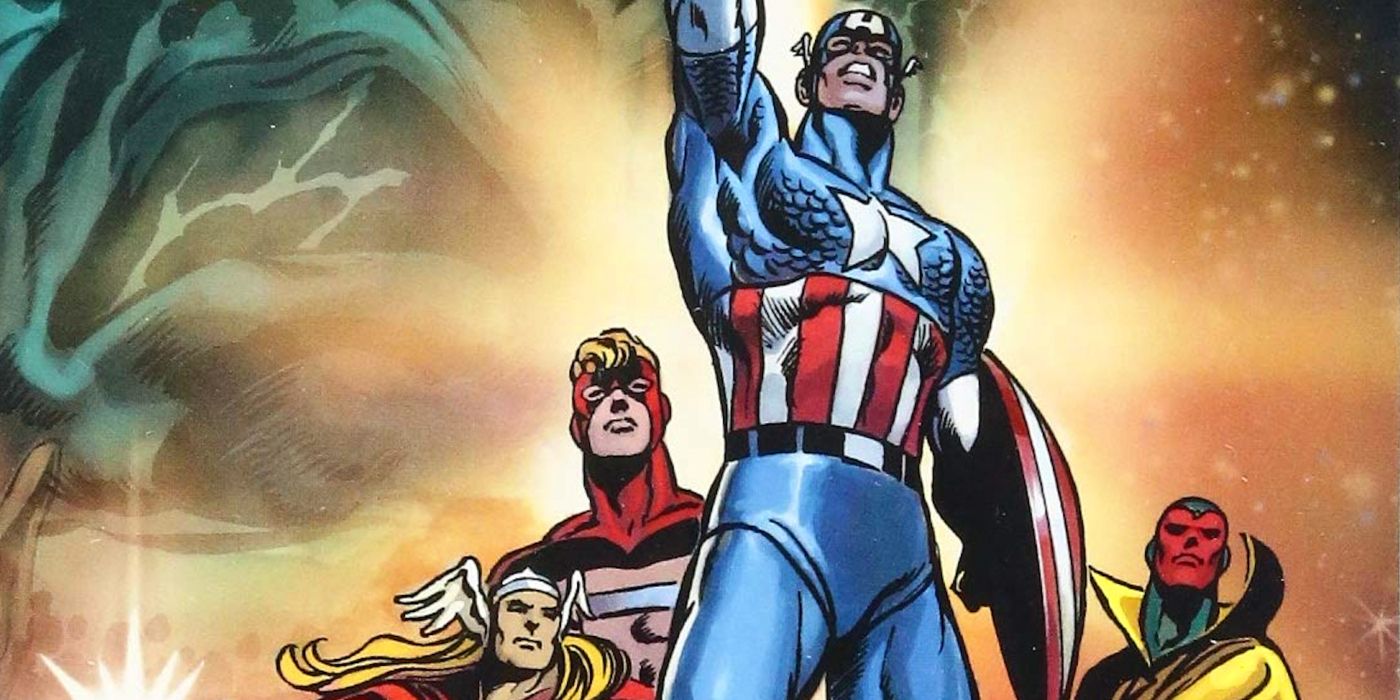