“Need for Speed ​​Unbound‘s Takeover Events will have players pulling huge drifts, smashing collectibles and proving their mettle to Lakeshore’s most stylish street racers,” Electronic Arts said in a press release. “It takes both speed and style for players to prove they’ve got , needed to reach The Grand, Lakeshore’s ultimate street racing challenge.”

Need for Speed ​​Unbound will be released for PlayStation 5, Xbox Series and PC via Steam, Epic Games Store and Origin on December 2.

See the trailer below. See the screenshots in the gallery. 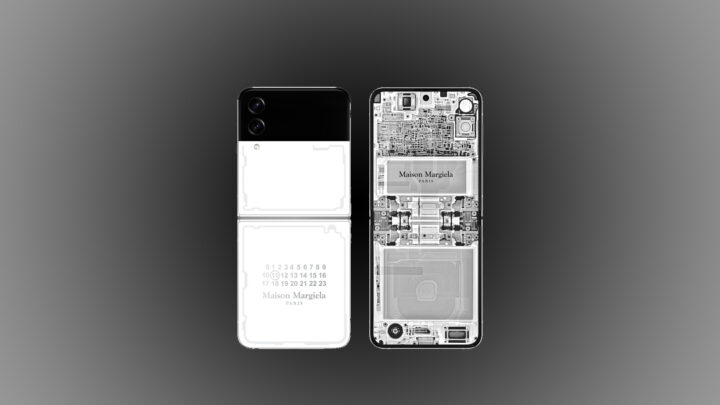