He once came … posted a picture …

I read the bubbles he made with me and got a stroke of reality ㅋㅋㅋ ㅋㅋㅋ ㅋㅋㅋ I like Jaehyun but he does not say much. I try to rationalize it by thinking that he has always been like that, but I get insecure about him .. ㅋㅋㅋ Should I just turn Bubble off …? 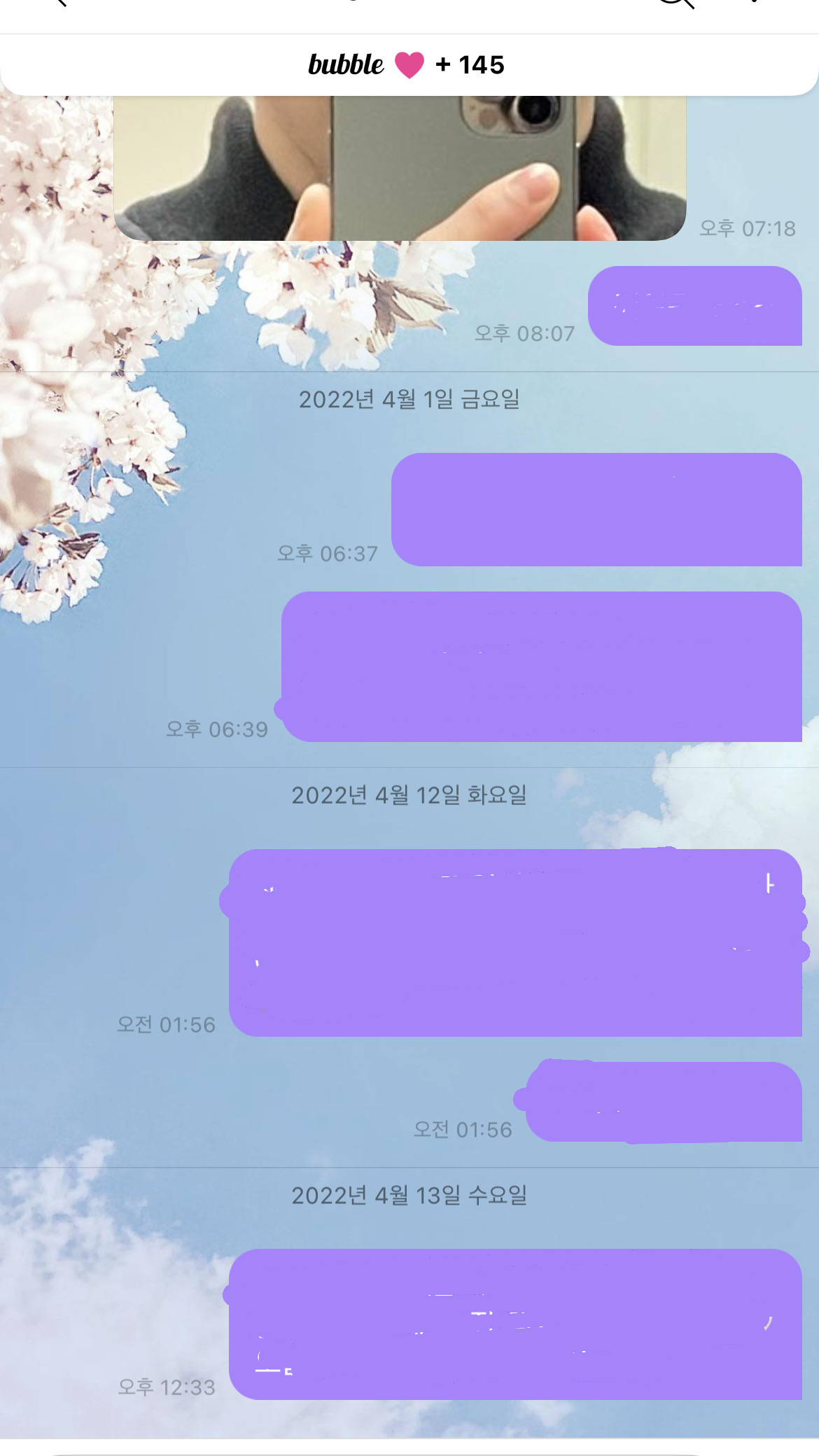