President Kenyatta had rejected the bill on February 3, saying it was against Kenyan law and international standards for demanding depositors in bankrupt banks to be paid within 30 days of the institution being put into liquidation.

The president had advised MPs to delete the sections of the proposed law that provide for six months as a waiting period for payment of compensation before approving the law.

But Parliament got votes of more than 233 MPs or a two-thirds majority of Parliament to overturn the President’s note in accordance with the Constitution.

This forced Mr Kenyatta to sign the law, which came into force last month, with the six-month clause, which the parliamentary committee on finance and national planning said would be detrimental to depositors because they would wait longer to be reimbursed in case of a collapse.

“The Kenya Deposit Insurance Corporation shall make the payment to a customer in accordance with subsection (1), within six months or any shorter period after the completion of the liquidation of the insured institution,” it states in the law recently published.

President Kenyatta wanted MPs to delete the proposal to amend section 28 of the KIDC Act, which introduced the new provision prescribing the caps.

“The Chairman notes that the proposed new subsection is in breach of section 33 (6) of the Act,” the February memorandum states.

The law requires that where KDIC is obliged to commence payment in respect of any insured deposits, the company must within 30 days of the appointed liquidator make payment based on the institution’s records and the company’s opinion regarding rights to the amount claimed.

The head of state also rejected the ceilings, saying they violate the International Association of Deposit Insurance’s core principles of an effective deposit insurance system.

He said section 15 of the International Association of Deposit Insurance stipulates that the deposit insurance system must repay the insured funds of the depositors immediately to contribute to financial stability.

The paragraph also states that there must be a clear and unambiguous trigger for reimbursement of insured depositor.

MPs rejected the proposal to double the compensation from Sh500,000 to Sh1 million.

The KDIC – an independent agency that manages the repayment of deposits in collapsed banks – had opposed the increase, saying that if adopted, it would increase its exposure to 950 billion sh. against the current fund of 130 billion sh.

The agency added that an amendment to the law to allow compensation per. account instead of per. depositor would be against the internationally accepted best standards of deposit insurance.

The low compensation had exposed wealthy savers to greater losses in the event of bank closures because the repayment was not adjusted to take into account changing economic realities over the three decades.

KDIC is funded by charging commercial banks a small percentage of their deposits in the form of insurance.

Currently, all banks pay an annual premium at a fixed rate of 0.15 percent of the average total deposit liabilities or Sh300,000 per annum. bank, whichever is higher.

The fee is applied uniformly, and assessments are performed in July, and premium payments are expected in August each year.

In 2015 and 2016, Dubai Bank, Chase Bank and Imperial Bank were put under suspension of payments, which gave rise to nervousness among investors.

Dubai Bank is facing liquidation, while Chase Bank and Imperial Bank had their good loans and deposits transferred to the State Bank of Mauritius and the KCB Group, respectively.

The payments will translate into full compensation to creditors from Euro Bank fully disbursed, while those to Dubai Bank and Kenya Finance Bank will have been disbursed 92 per cent and 93 per cent respectively.

The company currently oversees the liquidation of 19 financial institutions, where payment to depositors and creditors must be paid over a period of one year from the date they are declared. 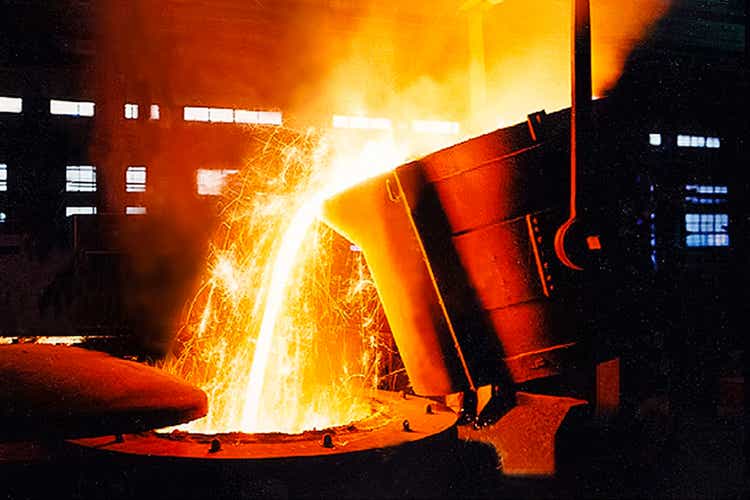