Morning Brew has hired Kim Lyons to be the editor of its upcoming CFO Brew newsletter.

She is currently The Verge’s Deputy News Editor and has previously been a weekend editor.

Lyons is a Pittsburgh-based journalist whose work has appeared in the New York Times, Columbia Journalism Review and Pittsburgh Post-Gazette, where she was the first digital news editor ever. She was also the Editor-in-Chief of Inside.com and the author of Technical.ly in Philadelphia.

She was also the editor of Dotdash. 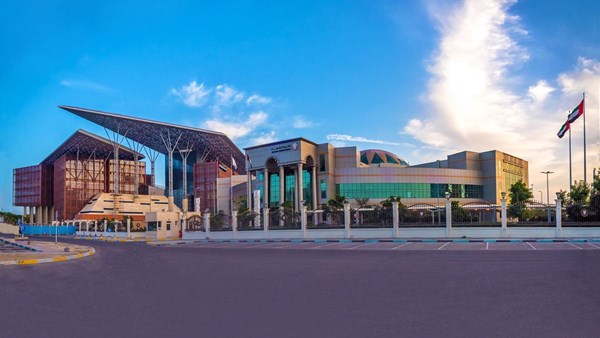 “Responsibility”: 5 cases where no criminal proceedings are brought against the abuser 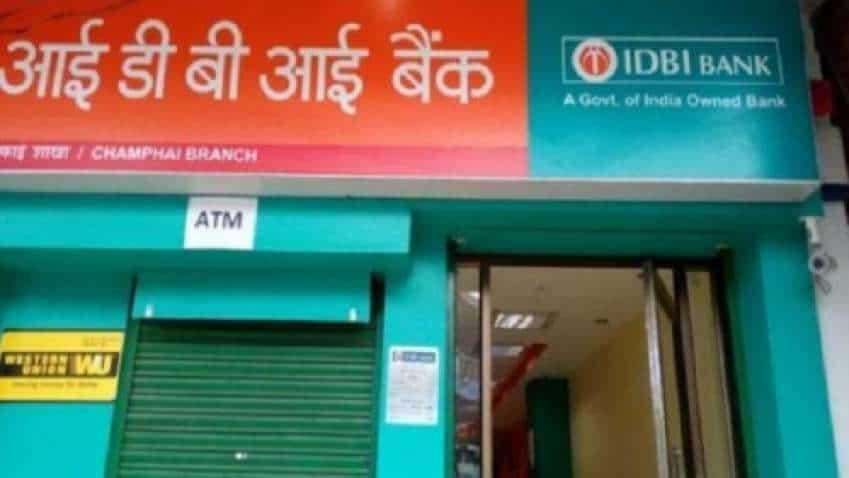