Morbius was released in theaters on April 1st, so I have to ask: Are we sure it’s not some kind of comprehensive April Fool’s joke? It feels at least like one. There are very few times in my life where I have seen a film so poorly executed, this awkwardly written, this obviously separated and reconstructed in the editing room. It may be about a vampire, but it feels more like the work of a cinematic Dr. Frankenstein; sutured together from bits and pieces of different story lines and characters that do not fit, and then zapped into an unholy, incoherent life.

Its title character, played by Jared Leto, has spent his entire life battling a rare blood disease. The name and exact symptoms of this incurable disease are not really explained; the only thing that really matters is that it makes the eternally weak and sick Michael Morbius and his good friend Milo (or Lucien; he seems to have two names for some reason) need constant transfusions. As a child, Morbius was treated by a friendly doctor (Jared Harris) at a private hospital in Greece; as he grows to his full Letohood, he himself becomes a physician and scientist. Driven by finding a cure for his condition, he invents a kind of synthetic blood that saves millions of lives.

Then Morbius becomes obsessed with vampire bats and their unique ability to circulate blood. He collects a swarm of vampire bats and then heads out into international waters – literally, a title card on the screen reads “INTERNATIONAL WATER” – and he injects himself with a vampire bat serum. You will never guess what happens to him next time.

Okay, so you already know what’s going on; Morbius becomes a kind of superhero vampire. He has to drink blood every few hours, but when he does, he becomes inhumanly fast and strong and can even fly through the air on wind currents. Of course, Morbius’ childhood friend Milo, now a billionaire (and played by Matt Smith), wants some of the cure for himself, and he doesn’t care about the minor side effects like the insatiable hunger for human plasma. Morbius refuses to give Milo the serum, but he gets it anyway, and soon two vampires are running around New York City,

These broad lines sound sensible on paper, but words do not capture enough how sloppy and disorganized Morbius is. Director Daniel Espinosa seems to have cut the context, nuance and character development out of each scene until all that was left were stunts, action and Leto and Smith in CGI vampire makeup hissing at each other. Jared Harris, for example, is barely in the film; if his medical character ever served a greater purpose in history, it is long gone. Likewise Michael Keaton’s Adrian Toomes, who previously served as the villain in Spider-Man: Homecoming and prominent in all Morbius‘trailers, appear on the screen here for maybe 45 seconds in total.

Actually based on Morbius‘trailers, it seems like it was meant to be a completely different movie. In these trailers, Tyrese Gibson’s character, an FBI agent named Simon Stroud, has a large robotic arm. In the movie, he’s just an ordinary guy, and he only shows up occasionally to investigate Morbius’ crime scenes. He also has a line in the trailer about how Morbius “has been missing for two months”, something that never happens in the finished film, which seems to take place in a few days.

Some of the changes are just confusing. In a trailer released last year, Morbius attacks a group of thugs and says “I … am … Married! “before he says” I’m just kidding, it’s Dr. Michael Morbius at your service! “It’s a silly joke and a pretty shameless attempt to connect this movie with the wider Sony Spider-Man universe, but it’s at least something. In the movie itself, Morbius still says” I .. . is… Married! “but that’s it; punchline is completely missing. Why would he call himself Venom? What’s the point? What is the point of any of this?

Just a few months ago, Sony was driving high on the success of Spider-Man: No Way Home, which brought together various Marvel franchises into a unique film that somehow became more than just fan service; it was a legally moving film about heroism and brotherhood. No way home was like watching a wire roller perform a seemingly impossible physical stunt; there was all this excitement and excitement, followed by absolute elation when they actually managed it. Morbius is like watching an incompetent juggler throw six knives into the air and then get stabbed by each of them on the way down.

-If you thought the rest of this movie was incomprehensible, wait until you get to the post-credit scenes.

–Morbius is rated for PG-13, which means it is a movie about a blood-sucking monster in which there is virtually no blood. That says pretty much it all, does not it?

Every Spider-Man movie, ranked from worst to best 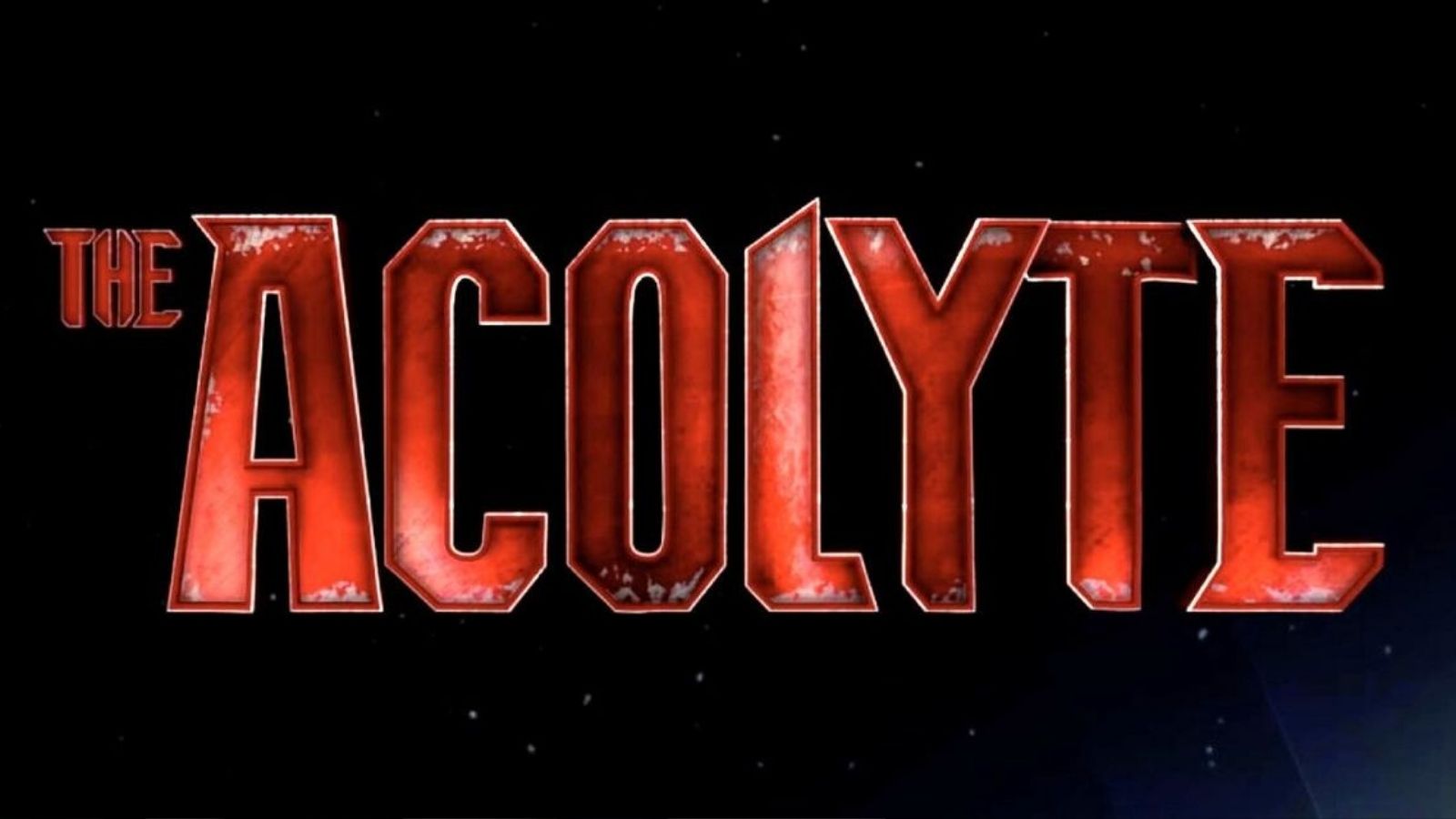 The Acolyte’ is rumored to have its release date moved 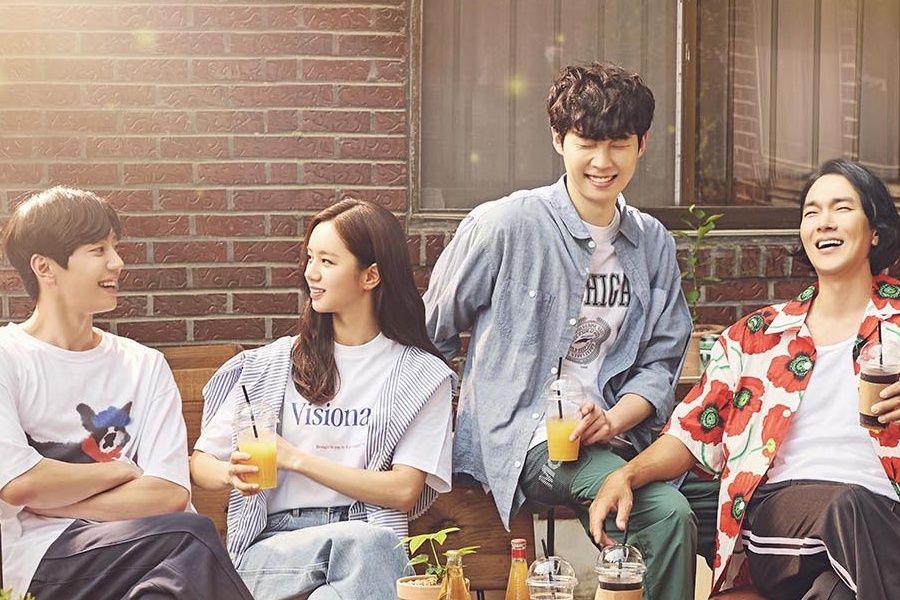 Lee Jun Young, Hyeri and more radiate warmth and happiness in “Can I Help You?” Poster