Marvel Studios is fast approaching the final two episodes of its sixth Disney + series in the MCU: Oscar Isaac’s Knights of the Moon. This show introduces fans to the franchise’s latest supernatural hero and has had lots of twists and turns throughout the first four weeks behind Marc Spector and his ties to the ancient Egyptian moon god Khonshu.

For every episode that goes by since March 30, Marvel has gradually added new footage and scenery Knights of the Moon‘s campaign tour to keep fans on their toes about what’s next. The last of these ads came after the mid-season and teased how crazy the story would be for Marc as he pursues Arthur Harrow through the Egyptian deserts.

Even despite all the exciting footage that has come during the first four episodes, there are still a number of scenes that have not yet entered the show from the promos and ads that have been aired online. In front of Knights of the MoonFor the past two weeks, fans now have an idea of ​​some footage that is still left to explore thanks to a new video that has just emerged.

Reddit user u / kumquat_juice1 compiled a video of everyone Knights of the Moon footage that has been officially released via trailers and commercials, but which has not yet appeared in the first four episodes. Aside from any deleted scenes, all of these images that were collected will appear in episodes 5 and 6 of Marvel Studios’ current Disney + series.

Oscar Isaacs Marc Spector walks down the aisle of a psychiatric institution while trying to take stock of his new surroundings.

After getting Khonshu back on his side, Marc dresses up as Moon Knight again as he spins through the air and takes out a couple of villains. It all comes while you jump and land on a car under him.

Marc is standing in a field looking over thugs he has just taken out as the fire burns around the area. It seems to still be in Egypt, where the last two episodes have taken place.

The footage shows a couple of the bullies that Moon Knight takes out, which clearly does not match the expert fighter as Marc gets his powers back.

Khonshu is shown standing over Marc, while the hero’s eyes glow white in a dark cave. This probably comes after Khonshu is released from his stone imprisonment, giving him the opportunity to restore Marc’s powers with the Moon Knight persona again.

Ethan Hawke’s Arthur Harrow stands outside the tomb with his staff, slamming it into the ground while the wind blows behind him.

Harrow is seen slamming his staff into the ground once more, this time inside the grave with a light purple glow shining on his face. This happens before a cloud of purple smoke waves inside the pyramid.

Several footage shows the outside of the pyramid as purple lightning shoots up from the top of it towards the sky. There are also purple streaks going through the sky coming from Harrow while he uses his magic.

A massive Egyptian ship sails through the desert as the sun sets, though there is no sign of who is actually on board the vessel, if any.

In front of a full moon, Marc Spector and Arthur Harrow run towards each other on a roof terrace with Marc fully suited as Moon Knight again.

The full 16-second clip with the unseen footage can be seen below:

Now that only two sections of Knights of the Moon wait in the background, the whole Marvel fandom is on the same page with a few hours of action in Oscar Isaacs MCU debut.

As has been the case in most of MCU’s Disney + series so far, the last two episodes will definitely bring lots of firepower to the action department as Marc finally gets Khonshu back in his corner. This should also come with a lot of emotionally charged story points, but Moon Knight and Arthur Harrow are in the biggest fight of their MCU period to date.

While all of these footage is still waiting to come on the small screen, there is no way to put together how it will all unfold in terms of story beats or plot development prior to episodes 5 and 6. Regardless of how it unfolds, there is no doubt about viewers waiting for the last two wild last episodes behind Marc, Layla, Arthur and Khonshu.

The first four sections of Knights of the Moon are now available for streaming on Disney +. Episode 5 premieres on April 27 and episode 6 airs on May 4. 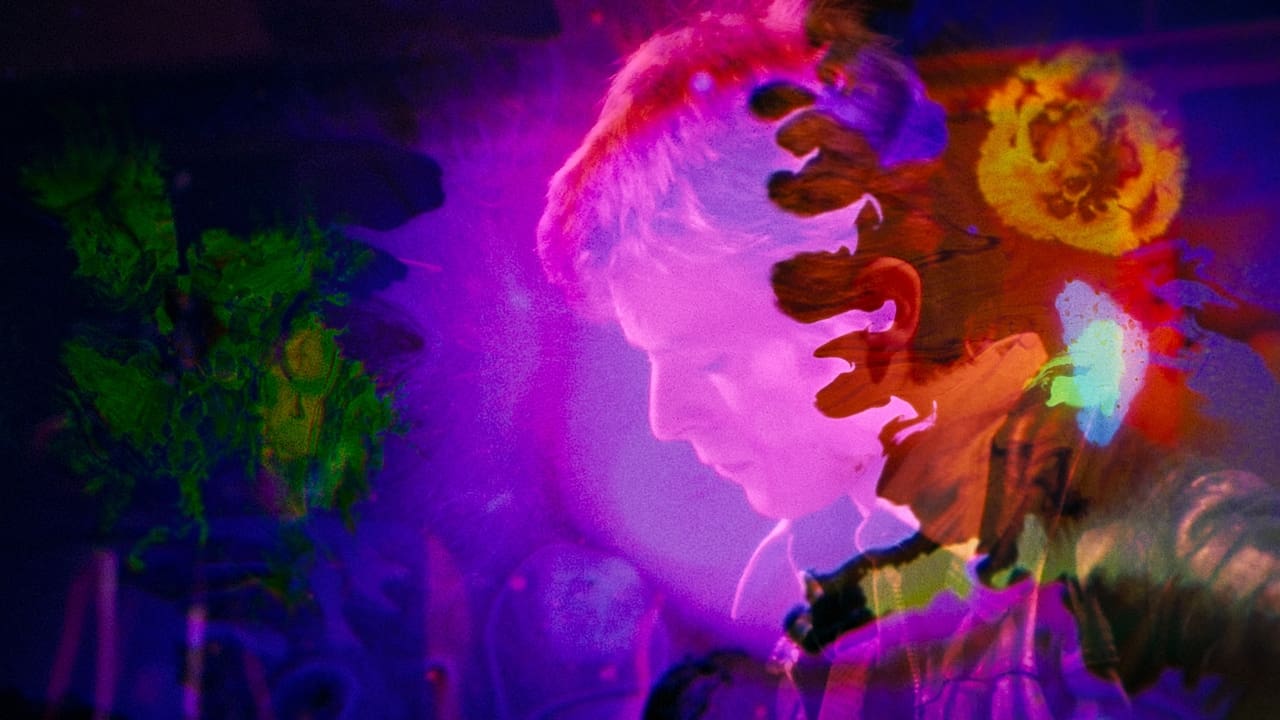