All tickets were sold out at the same time as the opening of the fan concert. It was held from April 29 to May 1, and filled the place with cheers and screams from fans who missed the boys.

MyMusicTaste graciously broadcast the last day of the concert worldwide to fans who were unable to attend.

As this is the first face-to-face concert in more than three years, it was filled with special moments. 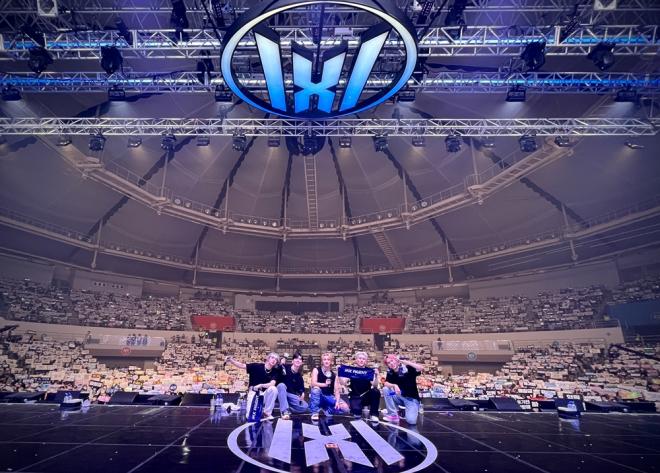 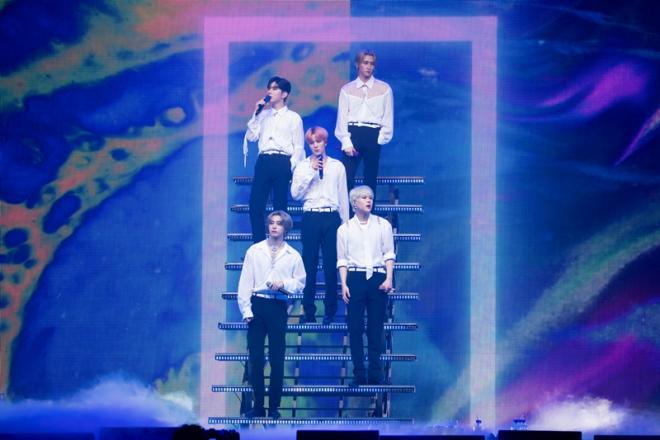 MONSTA X opened with “Ride with U”, which set the mood for the following song, “You Problem”. After emotionally greeting the fans, they sang key songs from their early years. It includes “Blue Moon”, “Honestly”, “Need U” and “In Time”, which are happily reminiscent of their rookie years.

The group turned on the board and performed their latest title track “LOVE” from their new mini-album Form of love. Then the members communicated through different corners with the crowd with zeal. In particular, Shownu, who is in military service, surprised his fellow members and Monbebes by visiting the concert hall on holiday.

During the three-day concert, MONSTA X expressed their endless love for Monbebes. Minhyuk shared his feelings and hopes that everyone felt their happiness during the event.

Hyungwon, who was overwhelmed by emotions during his menstruation, also said some comforting words. He said: “When I look at MONBEBE, I think I’ve been worried for no reason. I was so happy at the fan concert for three days. I will continue to show you good performances, so I hope you will always be just as light and strong as you are now. “ 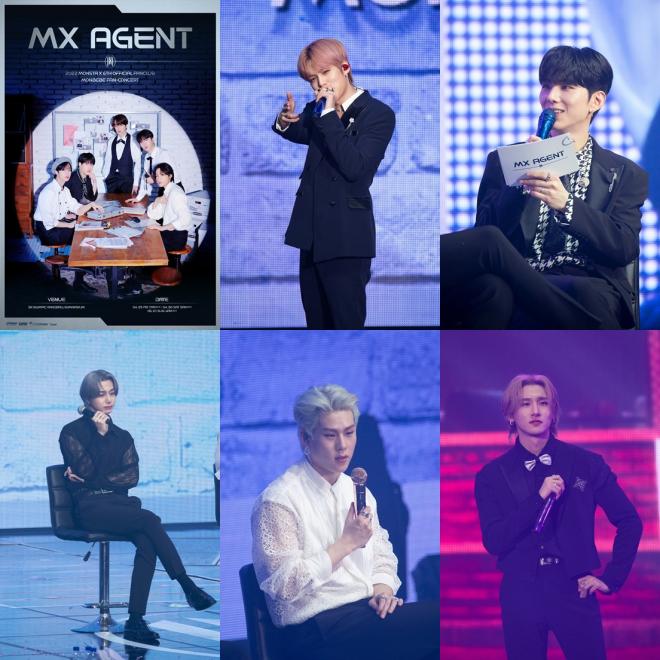 Monbebes returned the affection with shouts of “I love you”, which made the atmosphere warm for the members. As the concert drew to a close, the mood was once again lifted.

It’s not a MONSTA X concert if the venue did not light up like a big nightclub in the waning moments. Performing “Autobahn”, “ZONE” and “Fallin ‘” made everyone jump back in place.

Finally, as a gift to the fans, they performed “사랑한다”, a heartwarming track also from their new mini-album.

After the fan concert, the boys expressed their gratitude through their online postings.

“We are blessed to be loved while doing what we love. The new song” LOVE “was also made for MONSTA X and MONBEBE. We will do our best to expand our energy around the world. When we “Spending every moment with our fans, we feel like a family. We are grateful to MONBEBE for protecting our precious moments.” 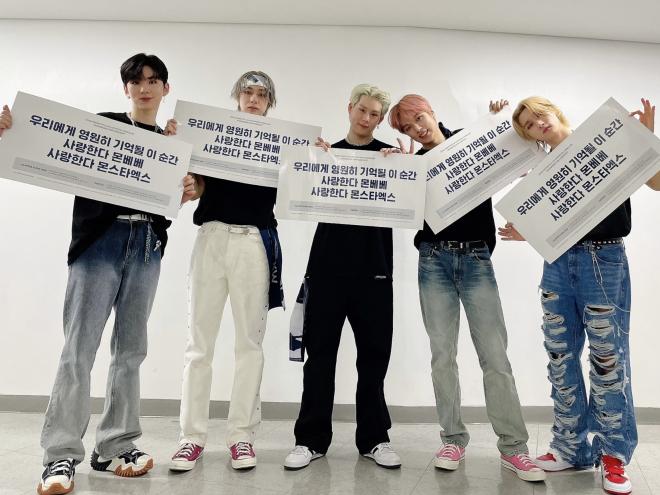