His Highness Sheikh Mohamed bin Zayed Al Nahyan, Crown Prince of Abu Dhabi and Deputy Commander of the Armed Forces, exchanged congratulations and best wishes on the occasion of Eid Al-Fitr during telephone calls with the guardian of the King of the Two Holy Mosques, Salman bin Abdulaziz Al Saud, King of the sister kingdom of Saudi Arabia and His Majesty King Abdul God II Bin Al Hussein, King of the sister Hashemite Kingdom of Jordan, General Abdel Fattah Al-Burhan, President of the Transitional Sovereignty Council of the sister country of the Republic of Sudan, and His Excellency Mohamed Ould Sheikh Al-Ghazwani, President of the sister Islamic Republic of Mauritania.

While the leaders of the sister countries expressed their congratulations to His Highness, the President of the State, “may God protect him” and His Highness Sheikh Mohamed bin Zayed Al Nahyan, on this occasion, and their wishes to the UAE and its people continued. prosperity, security and progress under the leadership of His Highness Sheikh Khalifa bin Zayed Al Nahyan, President of the State, “may God protect him.” May God Almighty restore this opportunity to the peoples of Islamic countries and the whole world with security, stability and prosperity.

Follow the UAE news from Al Bayan via Google News 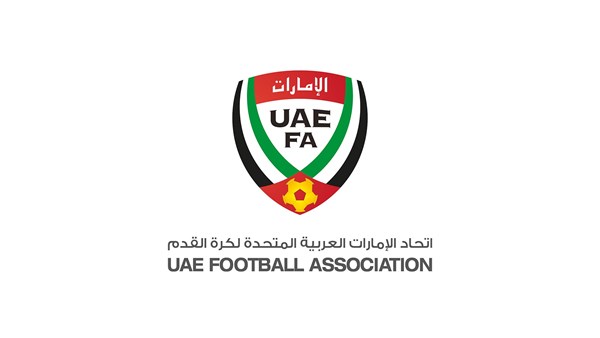