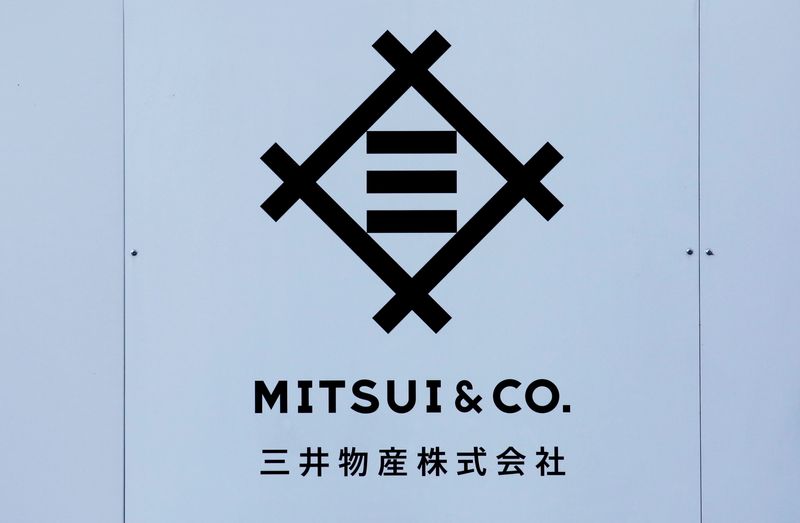 Net profit for the year to March 31 increased by 173% from a year earlier to 914.7 billion yen ($ 7 billion), beating its February forecast of 840 billion yen as higher iron ore, coal and gas prices tripled earnings from metals and energy operations.

Profits offset a loss of 20.9 billion yen on LNG business in Russia, as it booked in the January-March quarter.

After reassessing the fair value of their Sakhalin-2 and Arctic-2 projects to reflect a downgrade of the Russian government’s credit rating, Mitsui wrote down 80.6 billion yen on these assets and booked the one-time loss, it said.

“We will continue our involvement in Sakhalin-2,” Hori said, adding that the project, of which it owns 12.5%, is important for Japan’s energy supply.

Energy giant Shell (LON 🙂 said in February it would abandon all its Russian operations, including Sakhalin-2, after sanctions have been tightened against Moscow.

Arctic-2 continues as there has been no formal decision to change the plan, Hori said, although its partner TotalEnergies has recorded an impairment of about $ 4.1 billion, partly related to the project.

“Still, there is a good chance that different circumstances will change the project plan, and if that happens, we will issue a notice after reviewing the situation and confirming what needs to be confirmed among the partners,” Hori said.

For the year to next March, Mitsui predicted a 13% drop in net profit to 800 billion yen, beating an average forecast of 738.7 billion yen for 11 analysts, according to Refinitiv data.

“Although we expect some commodity markets, such as iron ore, to normalize, we aim to achieve strong earnings that are roughly on a par with the previous year by strengthening our earnings base in areas that are less susceptible to market conditions,” said Hori.