A Mississippi woman who was allegedly sexually assaulted by an off-duty police officer is suing the former officer, the police chief and a north Mississippi city for unspecified damages.

The lawsuit says that while on duty, a former Booneville officer detained a woman and assaulted her in a warehouse. The lawsuit also alleges that the police department did not have adequate training and supervision of officers on how to interact with citizens.

On Thursday, U.S. District Judge Sharion Aycock set a jury date of Oct. 2, 2023, for the woman’s civil case against the city of Booneville, former officer and police chief Michael Ramey reported, according to the Northeast Mississippi Daily Journal.

The woman at the center of the case claims the officer picked her up near a motel in August 2020 and placed her in a patrol car. He allegedly told her to lie down in the back seat while he drove to a warehouse. She believed she had been arrested and said she was dragged out of the patrol car and sexually assaulted.

MISSISSIPPI CHIROPRACTOR CHARGED WITH SELLING FENTANYL, POSSESSION OF OTHER DRUGS

When she told the officer she wanted to report the assault, he allegedly told her no one would believe her over him. She said she was able to run away while he put his clothes back on. According to court documents, she said she later gave a statement about the events to the Booneville Police Department.

In the lawsuit, she claims she was arrested and illegally detained without due process. In addition to the assault, the lawsuit alleges the city knew or should have known the officer stole money and drugs from citizens he encountered while on duty.

The officer was forced to resign from the Mississippi Department of Transportation law enforcement division in 2013 after admitting he received money collected for fees, taxes and permits.

In June 2020, the FBI opened a civil rights investigation into the officer. But the lawsuit said he was not suspended, placed on leave or terminated by the city. He was released in January 2021 and later arrested on federal charges for those incidents, the newspaper reported.

The officer later pleaded guilty to four misdemeanor counts in federal court for the on-duty thefts. The sexual assault charge was dropped and replaced with a charge of lying to a federal agent. By dropping the charge of sexual assault, he does not have to register as a sex offender.

MISSISSIPPI GIRL, 13, FOUND IN KENTUCKY; MAN ARRESTED IN CONNECTION WITH HER DISAPPEARANCE

The officer is currently in a federal prison in Fort Worth, Texas, serving a 16-month sentence.

An attorney for Booneville Police Chief Michael Ramey declined to comment on the pending litigation. An attorney for the officer could not immediately be reached for comment Friday. 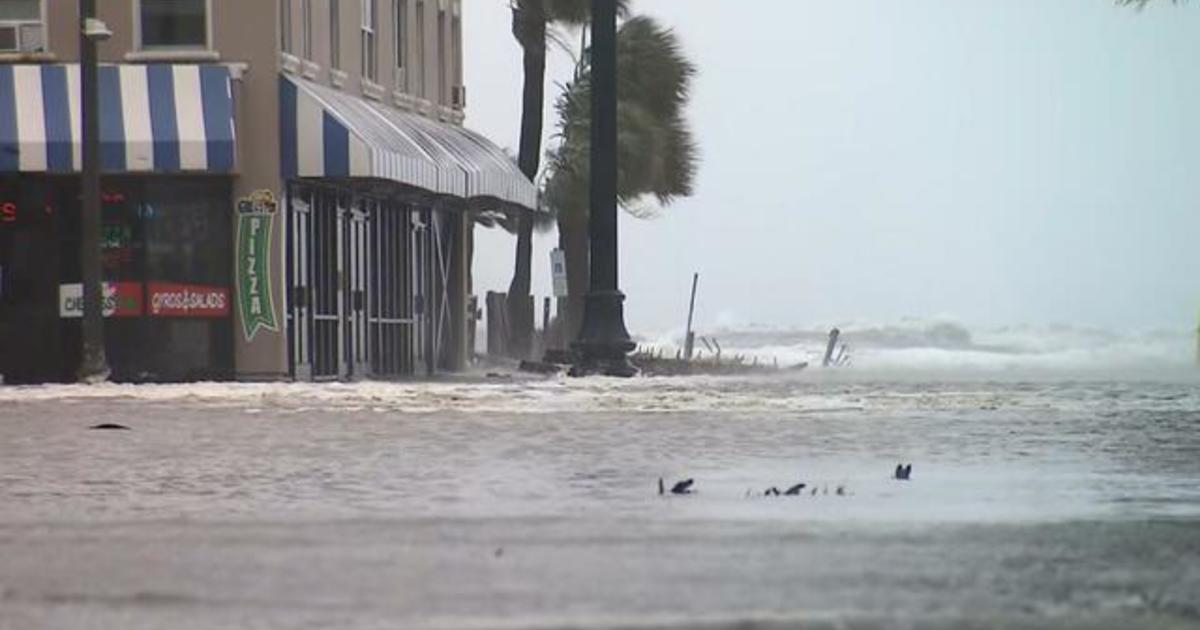