There could be more excitement and waste from Matt Craddock as he continues to be a game addition to the lower weights.

He goes again when BCB Promotions stages their next show at the H Suite in Edgbaston, Birmingham, on Sunday afternoon, July 10th.

Craddock has only competed in six pro matches so far, but is establishing a reputation for being in exciting competitions, as evidenced by his last outing in February.

He dropped former campaigner Steven Maguire in the second session of their six-rounder, only to himself be dumped on the canvas during the third.

They both saw the final bell, where Craddock got his hand raised through a 58-55 scoreline, to record his fifth win as prof.

It was his third six-round affair in a row, and he also went a long way with Stephen Jackson last November. It ended 58-56 for Craddock.

They were both staged in the super drill, but he sees his future in the bantamweight division, where he plans to campaign against potential title opportunities.

Before that, ‘Swiggy’ got his first stop, where opponent Ricky Starkey’s corner threw the towel in the ring as his nose was badly bloody as round five progressed.

He suffered his first pro defeat in 2020, but showed his ability to see the finish, despite being down twice in the sixth and final round. Opponent Jack Bateson settled for a 60-52 verdict.

Craddock’s debut year was 2019, when he outscored Jake Pollard on his debut, winning by a 39-37 decision before shutting Luke Fash out with a 40-36 money laundering.

The 32-year-old, who is from Kings Norton, is now back at home with colleague Brummie Spencer McCracken Jnr in his corner.

He follows on from his amateur career, which was largely spent in the now defunct Ironworks Boxing Club, with 17 wins after 30 fights.

Craddock’s hard work in the ring reflects his profession. During the day he is a farm worker and is employed by the Fitzpatrick Group. 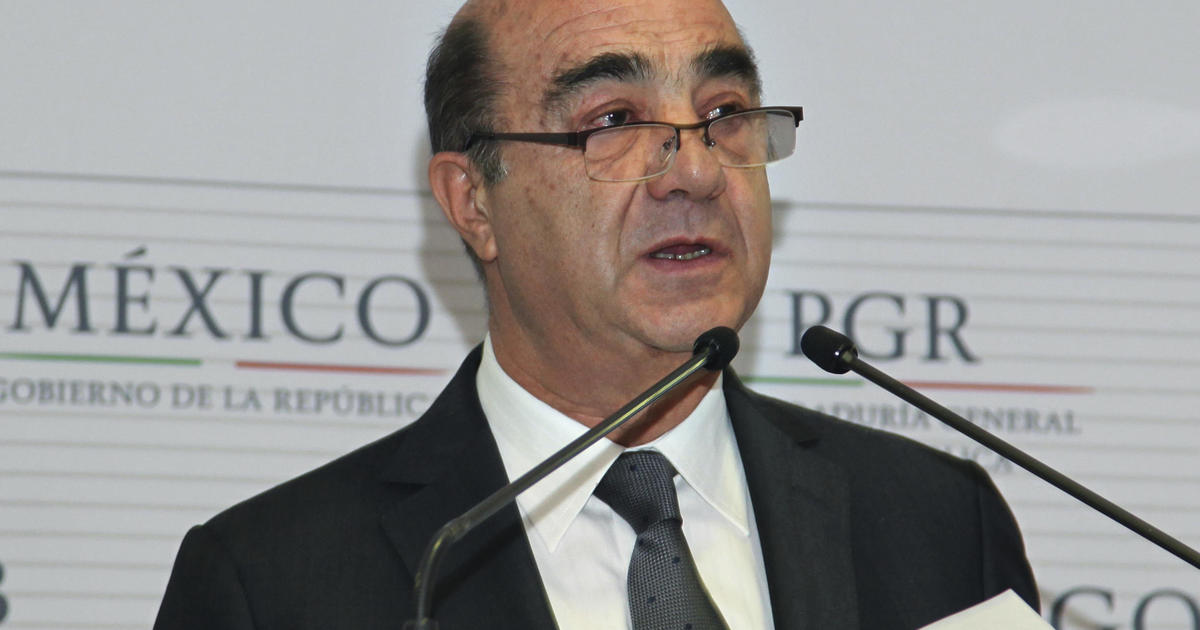 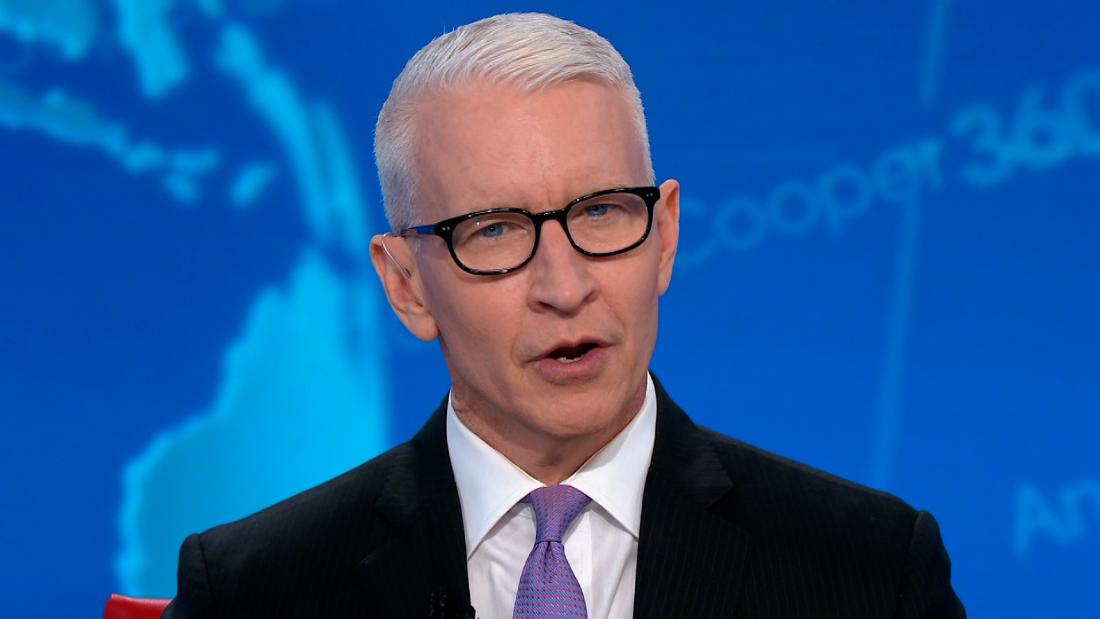