In her monthly radio broadcast, ‘Mann ki Baat’, Prime Minister Narendra Modi called for a ‘Cash-free day out’ – using digital payment only all day when out for tourism or leisure. The Prime Minister also urged people to work more actively for water conservation.

Modi referred to two cases: one is related to two Delhi girls, Sagarika and Preksha, experimenting with ‘Cash Free Day Out’. Wherever they went in Delhi, the duo used only digital payments for all their purchases. “Because of the UPI QR code, they did not have to withdraw cash. Even with most street food and roadside vendors, they were given the option of online transactions,” Modi said.

The second example, the Prime Minister told, was related to Anandita Tripathi from Ghaziabad, who had been taken to the northeast with her husband. On their journey, which stretched over several days, the couple did not withdraw cash even in remote areas.

In places where there was no good internet facility until a few years ago, there is now also the option of payment through UPI. “Looking at the experiences of Sagarika, Preksha and Anandita. I would also encourage you to try the Cashless Day Out experiment,” Modi said.

Further, he mentioned that small online payments help build a large digital economy and many new fintech start-ups are on the way. He urged people with some experience related to digital payments and the start-up ecosystem to share it with others, which could be a source of inspiration for the country.

“Now digital transactions worth 20,000 crore take place daily in our country. In March, the Unified Payments Interface (UPI) transactions even reached 10 lakh crore, he said, adding that this not only increases the facilities in the country but also encourages an environment of honesty.

“Under Amrit Mahotsav, 75 Amrit Sarovars will be built in every district of the country. You can imagine how big the campaign is. The day is not far off where there will be 75 Amrit Sarovars in your own city. I would like that “Everyone, and especially the young people, know about this campaign and also bear the responsibility for it,” he said.

He stressed that the availability of water and its scarcity determine the progress and speed of any country. From the Vedas to the Puranas, saving water everywhere, building ponds, lakes, etc., has been described as a person’s social and spiritual duty, Modi said.

“Every effort to save water is related to our tomorrow. It is the responsibility of society as a whole,” he said, adding that different communities have been making different efforts continuously for centuries.

For example, Maldhari, a tribe of Rann of Kutch, uses a method called Vridas for water conservation. Below, small wells are built and trees and plants are grown nearby to protect them.

Similarly, the Bhil tribe of Madhya Pradesh used their historical tradition of ‘Halma’ for water conservation. During this, people from this tribe gather in one place to find a solution to the problems related to water.

Due to the proposals received from the Halma tradition, the water crisis in this area has been reduced and the groundwater level is also rising, Modi said. 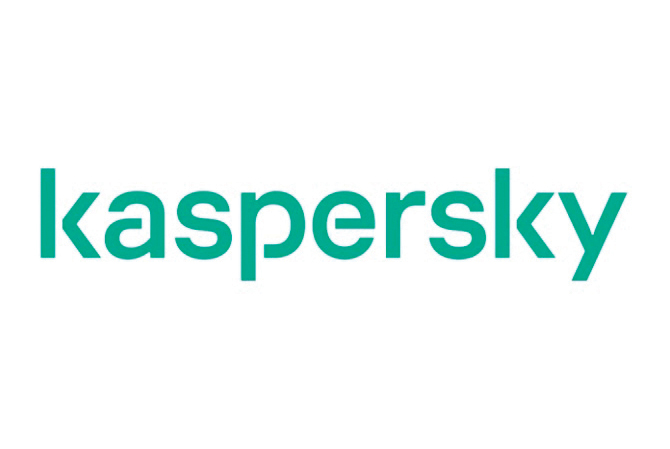 Digital defense is an important component of environmental and governance investments