By Max Mathews For Mailonline

Manchester United have pulled out of the hunt for Marko Arnautovic.

The Premier League side had been keen to sign the Bologna striker as new manager Erik ten Hag looks to bolster his options up front.

But the Serie A side value the Austrian too highly and ‘fan accusations’ about the player have contributed to United withdrawing from their pursuit. 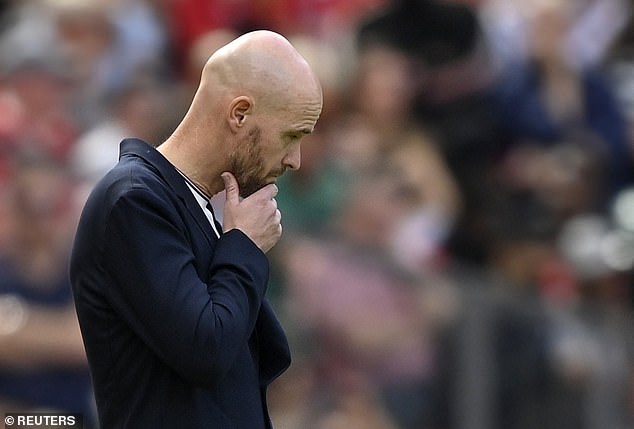 Siniša Mihajlović’s Bologna had rejected a £6.8m bid from the Red Devils at the weekend and reportedly expected United to follow up with a better offer.

There were allegations that the 102-capped international used an anti-Albanian slur in his country’s match against North Macedonia at Euro 2020, with UEFA handing him a one-match ban as a result.

Arnautovic, who posted on social media after the match saying he was not racist, had also denied allegations of racist abuse by another player while at FC Twente in 2009. 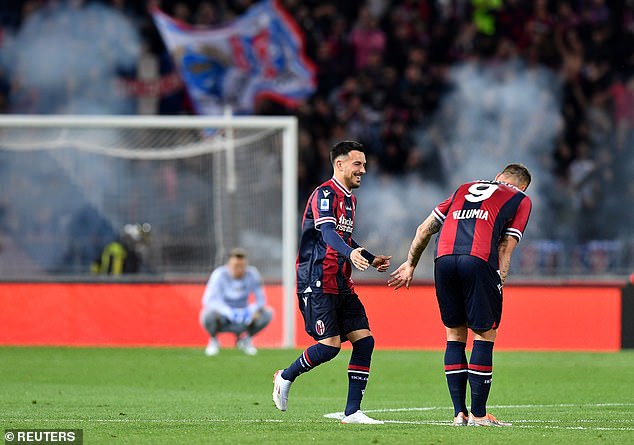 The 33-year-old, who worked under Ten Hag and his assistant Steve McClaren at Dutch side Twente, was seen by the club as an experienced, versatile and cheap option to bolster their attacking ranks.

He caught the eye after scoring 14 goals in 33 games for the Serie A side last season, but Bologna’s insistence that he was not available for transfer meant United have walked away from the deal.

MacKenzie Scott is filing for divorce from her second husband