Manchester United striker Zlatan Ibrahimovic has a wide range of skills on the football field and it turns out that he is also a black belt in taekwondo.

Given some of the acrobatic goals he has scored over the years, as well as his superb overall fitness that has kept him going at the top level of football, even though he’s reaching the age of 35, it might not be too much of a surprise .

Still, Ibrahimovic may now face a new kind of challenge – actually putting his skills to the test against someone who does it to live.

UFC star Danny ‘Hot Chocolate’ Roberts has called the Swede out in what would no doubt be excellent entertainment.

“At the same time, it will probably add a little bit more value to us and what we do.”

Someone make it happen!

MORE: Man Utd hope THIS can help them pick up Antoine Griezmann 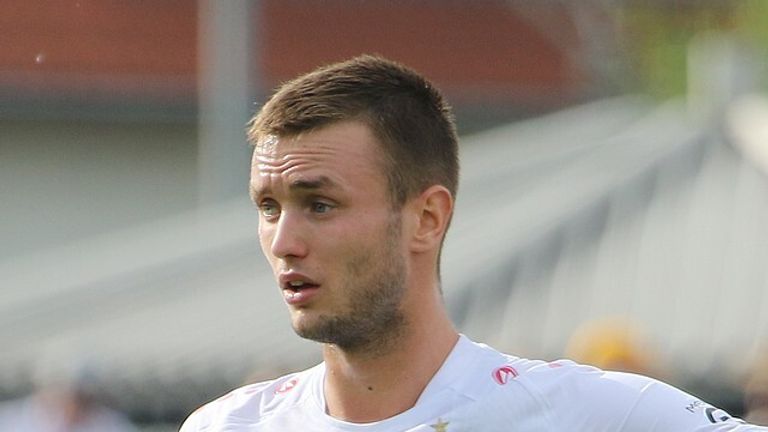 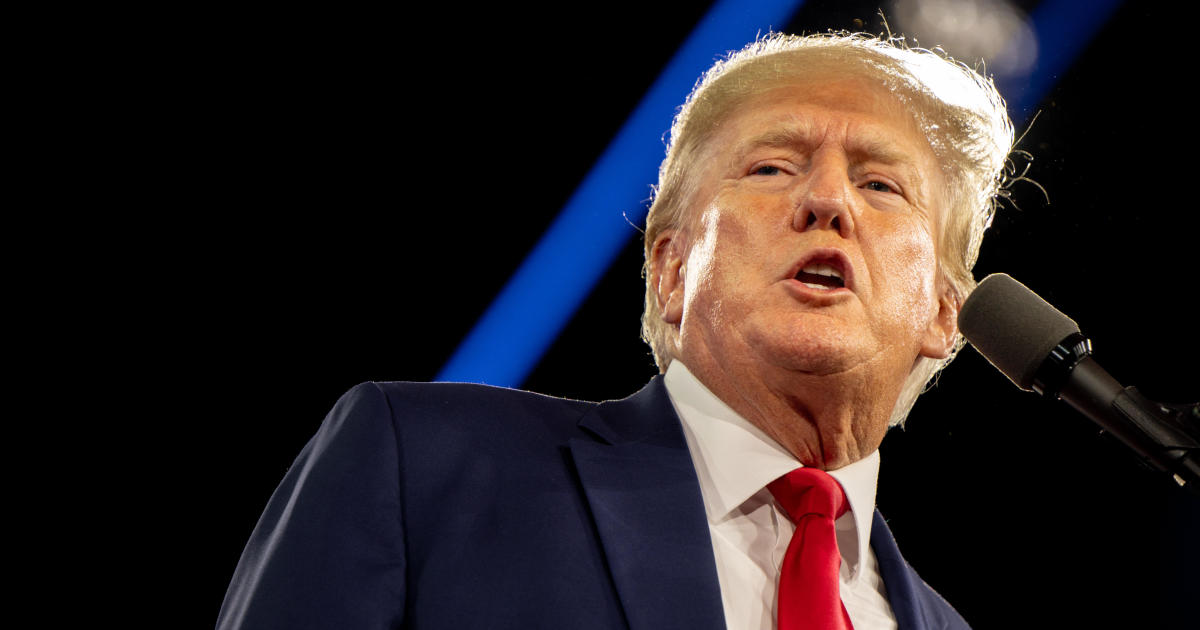