Authorities say a Davenport man on methamphetamine “frantically” stole and crashed an SUV into the Mississippi River while a disabled, elderly man was inside the vehicle, killing him.

Peters was detained Friday in Muscatine County Jail on a $ 500,000 cash bail.

According to a criminal complaint and arrest warrant, deputies were called just after midnight Friday to the Fairport State Recreation Area at 3284 Highway 22 in Muscatine to get a report of a missing person and a stolen vehicle.

Deputies had previously been sent to the campsite about an hour before about 6 p.m. 23 Thursday on a report of a disturbance, but found no subject or vehicle involved in the incident.

The Muscatine County Sheriff’s deputies met with the wife and daughter of William A. Talbot, 71, of Davenport. The couple told deputies that their blue 2016 Chevrolet Equinox had been stolen from the campsite while they were setting up their tent and that Talbot was inside the vehicle.

According to the complaint, the wife and daughter told the deputies that they did not know who had stolen the vehicle.

“This later turned out to be untrue,” the complaint states.

While talking to the wife and daughter, deputies were called to a report of homeowners holding a man “completely soaked in water and behaving very strangely” under gunfire, who had turned up at their home in Montpelier, the courts said.

The homeowners told authorities that the man, later identified as Peters, said he thought he was in a car accident and was trying to get a ride to Davenport.

During their investigation, deputies determined that Peters, Talbot, Talbot’s wife and Talbot’s daughter arrived at the campsite around 1 p.m. 20 Thursday, and that Peters ingested meth about an hour later around noon. 21., it appears from the court books.

Peters turned west on Highway 22 as he fled the campground and drove erratically – braking, cornering and accelerating in an aggressive manner while driving – witnesses told authorities. At one point, Peters made a U-turn on Highway 22. While traveling eastbound on the highway, Peters lost control, left the lane and went into a southern ditch, authorities claim. He then hit a road sign and drove about 255 feet before reaching the Tombstone Trail in Montpelier at Clark’s Ferry Recreation Area, according to the criminal complaint.

Peters then turned south and drove the vehicle into the Mississippi River. He was able to escape when the vehicle began diving, leaving Talbot inside, authorities claim.

The vehicle sank to the bottom of the river and was located and found late Friday morning by Muscatine County Search and Rescue with Talbot’s body inside. The Iowa State Patrol, Midtown Towing and the Muscatine County Medical Examiner’s Office also assisted.

“Peters exhibited signs of disability to include inability to sit still and make consistent statements about the incident,” Muscatine County Sheriff’s Deputy Jacob Walker wrote in the signed criminal case and arrest warrant.

Walker wrote that Peters admitted to using methamphetamine in an interview after Miranda. Peters also failed a sobriety test, and a sample of his blood was taken “to determine the substance content.”

Peters first appeared Friday morning in Muscatine County District Court and was assigned a court-appointed attorney from the State Department.

He is due to appear in court next May 2 at the Muscatine County Courthouse for a preliminary hearing.

From our archives: Quad-City Coal Mining

Get the latest news on local public safety with this weekly email. 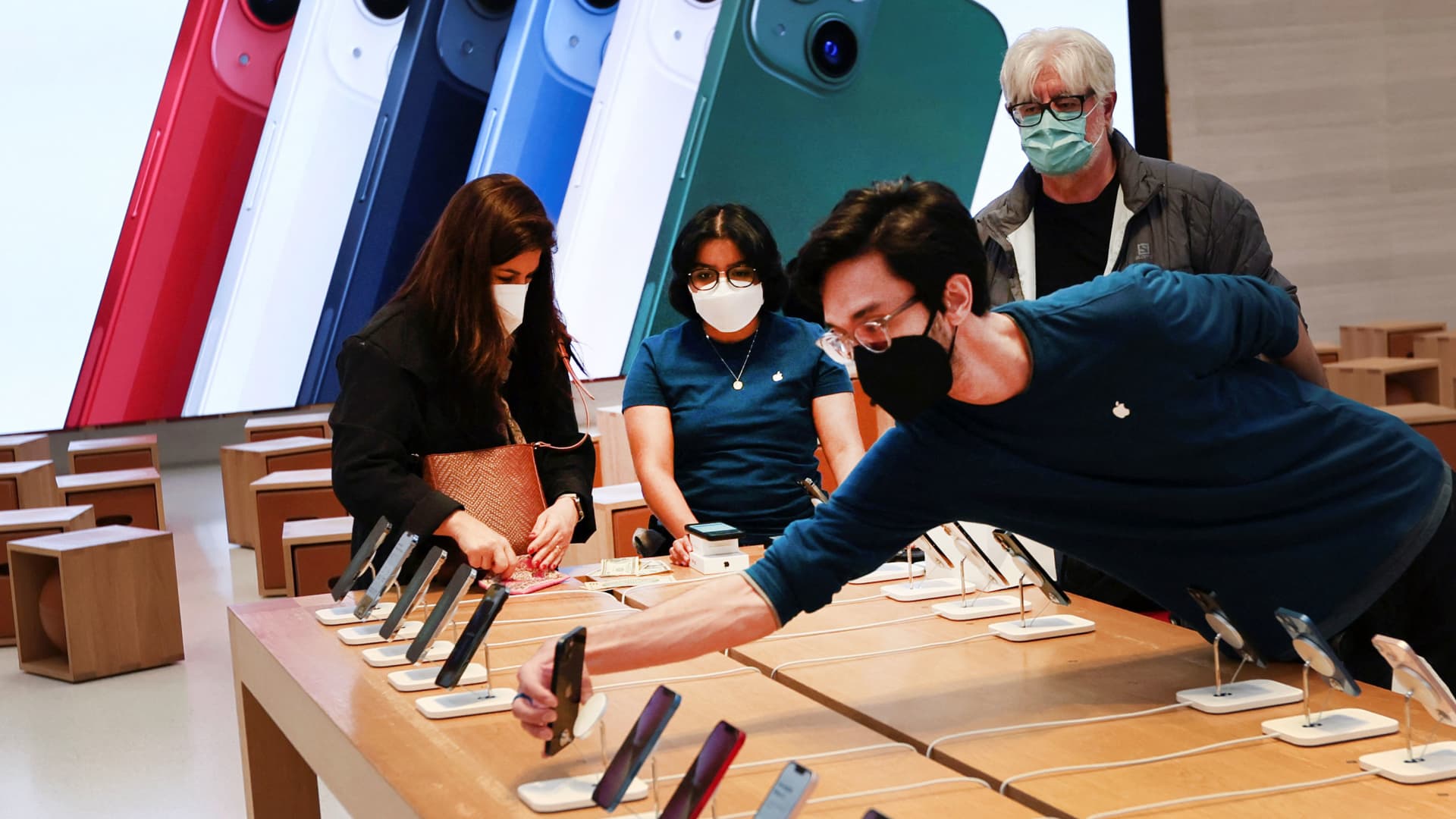 10 samples you might recognize from the saga of the Bedouins in Pacha, Ibiza 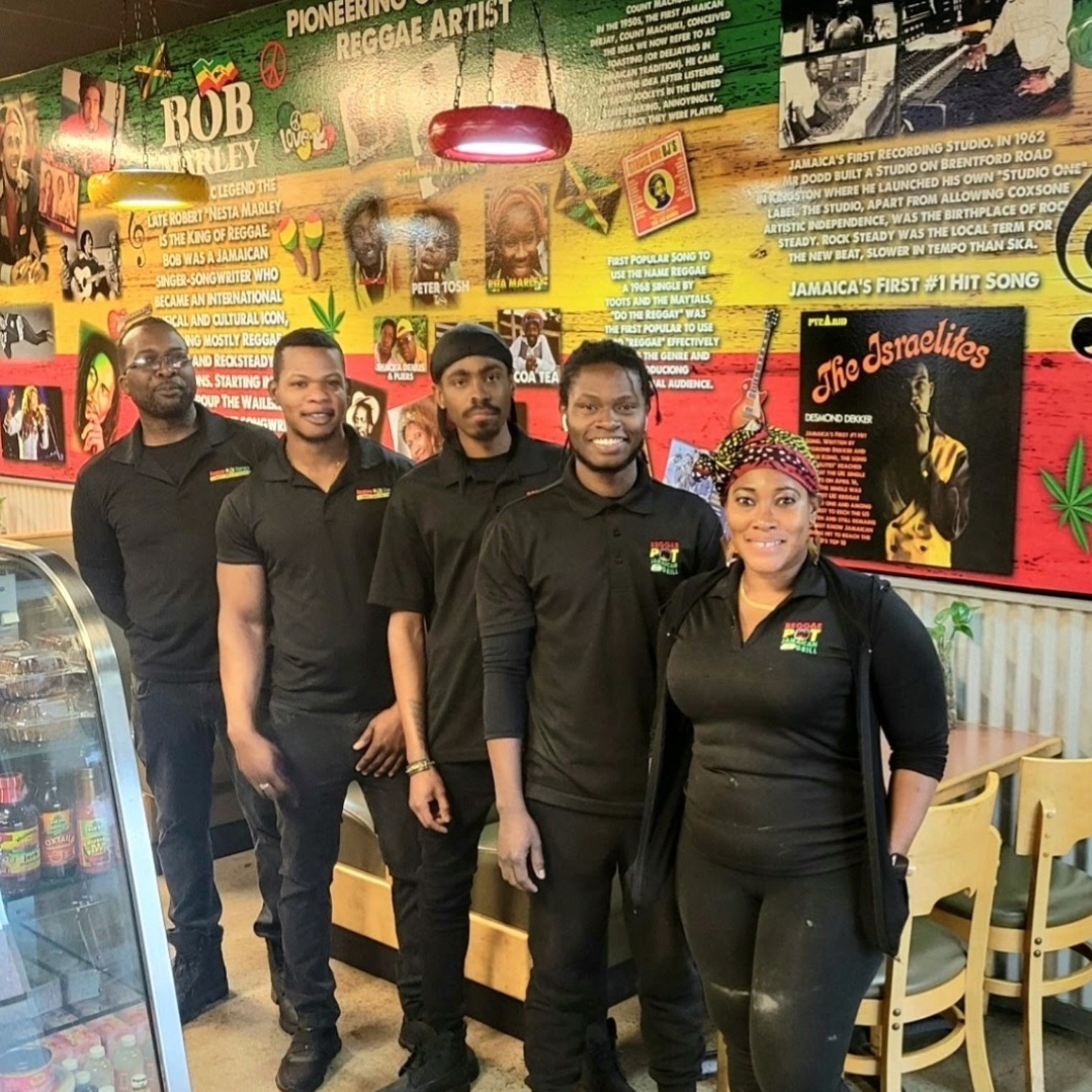