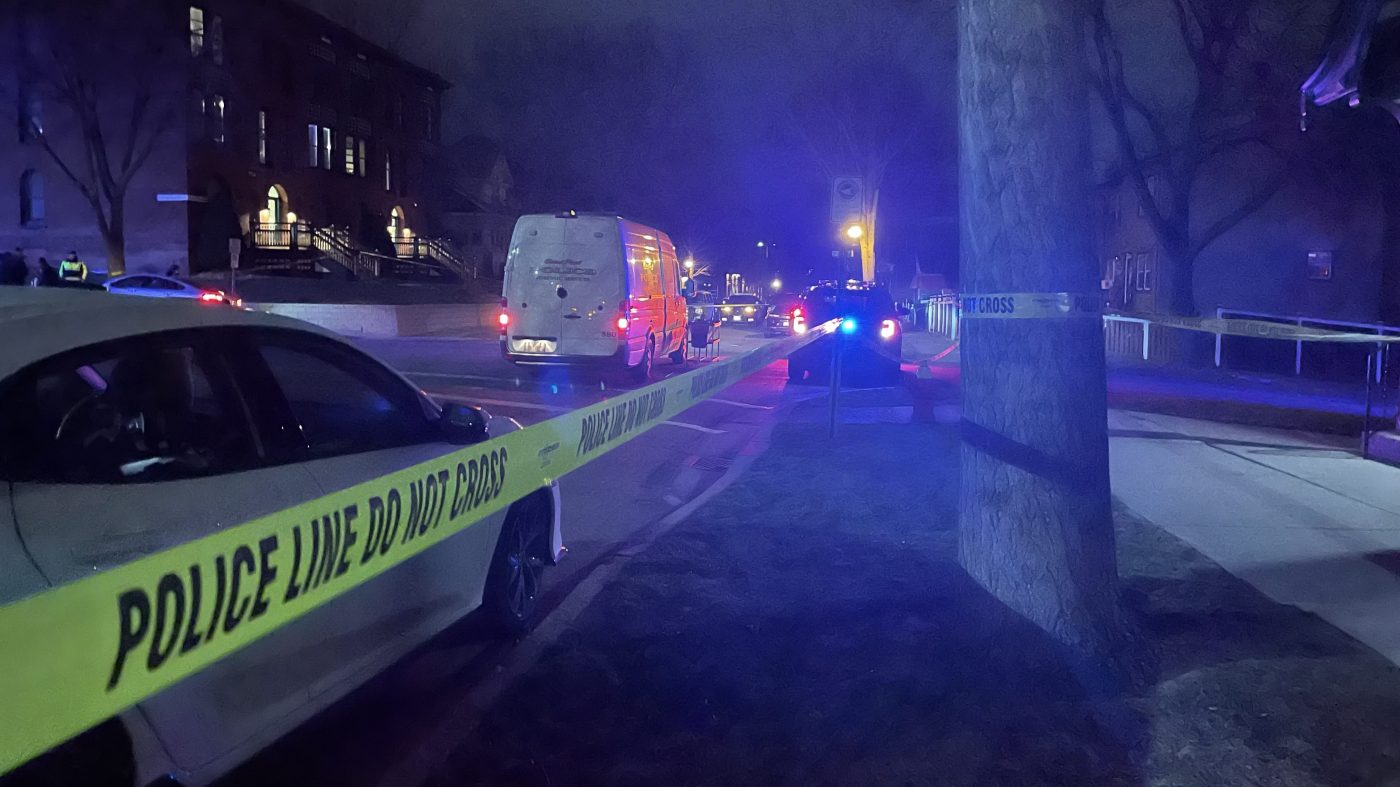 Police are looking for the person who shot and killed a man in St. Louis. Paul’s Dayton’s Bluff.

Just after midnight Tuesday, officers were called to the 200 block of Bates Avenue following a report of a person lying on the street. They found a man suffering from an apparent gunshot wound, and ambulance crews declared him dead on the spot. Police believe he was in his 30s.

No one was arrested early Tuesday, and police asked anyone with information to call the homicide unit at 651-266-5650.

Investigators were looking for possible witnesses and police personnel were gathering evidence.

The police department is planning to release the name of the man who was killed after the Ramsey County doctor’s office confirmed his identity.

The killing was the 14th this year in St. Paul.