Manchester City still want to sign an experienced senior left-back before the transfer window closes despite agreeing a deal for Anderlecht full-back Sergio Gomez, according to reports.

The Premier League champions are on the verge of announcing the £11million arrival of the Spain Under-21 international, although he is not currently being considered as a replacement for Oleksandr Zinchenko.

Pep Guardiola will take a closer look at his young compatriot in training over the next few weeks to assess whether he is ready to be included in the Premier League squad.

If the City manager decides that Gomez still needs time to develop, he will be sent out on loan – most likely to sister club Girona.

As a result, the champions are still in the market for a new left-back this summer, with Kyle Walker and Joao Cancelo the only senior full-backs currently on their books.

According to The Telegraph, there are four main names they are monitoring, and one of them is Arsenal left-back Kieran Tierney.

The Scotland international has, somewhat ironically, been pushed down the pecking order at the Emirates following the arrival of Zinchenko from City – although the Ukrainian also has the potential to play in central midfield.

His pre-season has been hampered by yet more injury niggles, but he came off the bench late on in Arsenal’s Friday night win against Crystal Palace in their first game of the new Premier League season.

Tierney’s Premier League experience sets him apart from the other players City are looking at, although they acknowledge Arsenal’s reluctance to sell and would only make a move closer to the deadline after other options have been explored.

Lodi is a regular in Diego Simeone’s side and Atletico value him as highly as Marc Cucurella, who moved to Chelsea in a deal worth £60m. – City had also been interested, but rejected Brighton’s asking price.

With Lodi likely to be too expensive, Guerreiro could be a more affordable option for City to consider as the 28-year-old has just one year left on his Dortmund contract.

The Portugal international would be a good fit for the type of full-back Guardiola usually likes, as he has also played in midfield on occasion, while City would also consider a more orthodox left-back such as Stuttgart’s Borna Sosa, who they have been tracking for some time.

MORE: Mikel Arteta digs out Ben White, threatens to kick four Arsenal players out of All or Nothing training 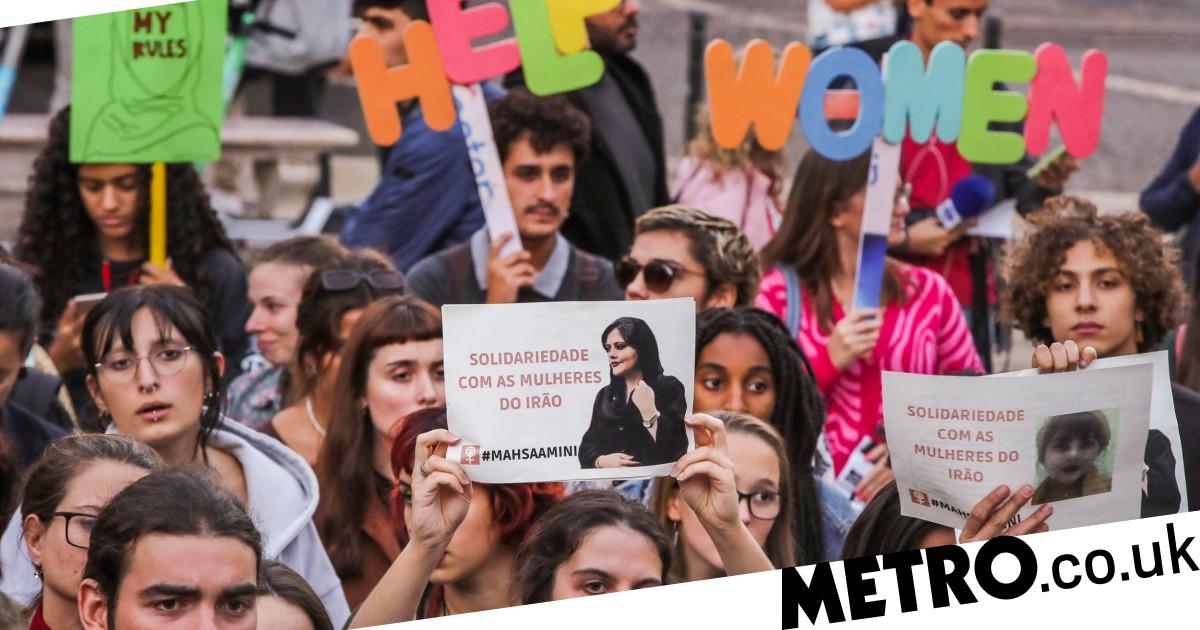