Sources say the man threw a set of car keys at Birmingham hospital staff, saying the man was “dead in the back” and claimed it was his brother

A man allegedly threw a set of keys at doctors and said “there is a corpse behind” before a 56-year-old was discovered dead in a car.

Police were called to Good Hope Hospital on Friday night, where the man was found dead in Sutton Coldfield, Birmingham.

A 43-year-old, from Tamworth, Staffordshire, was arrested on suspicion of murder after the tragic affair.

He remains in custody after being arrested Friday night.

“This has created a huge shock. The staff is very upset, says a source to The Sun.

“He just threw the keys at a staff member, dropped the news, and then left the hospital.”

Hospital staff were contacted by a man who threw car keys at them, sources claim.

The man allegedly told them that his brother had died “in the back”, according to their report.

NHS staff called 999 and the body was found inside a vehicle that had been parked near the A&E building.

In a speech Saturday, West Midlands Police said: “Our investigation into the death of a 56-year-old man from Kingstanding, Birmingham continues.

“His body was found in a car at Good Hope Hospital in Sutton Coldfield on Friday, April 22nd. His family has been told the sad news. “

NHS staff called 999 and police were dispatched to the hospital
(

A large police roadblock remained in place around the car until Saturday afternoon.

The officers removed the vehicle as part of a forensic search of the crime scene.

It is not clear how the 56-year-old man died.

The force confirmed that an autopsy will take place as soon as possible.

“This will help us understand what caused the man’s unexplained death,” it added.

The cause of the man’s death is unknown
(

“A 43-year-old man from Tamworth was arrested on Friday night in Birmingham on suspicion of murder. He remains in custody.

“The car has been removed for more detailed forensic examination and the area of ​​the parking lot we closed off has reopened.”

Kate Middleton and William have ‘blistering rows’ and the prince is ‘a shouting’, expert claims 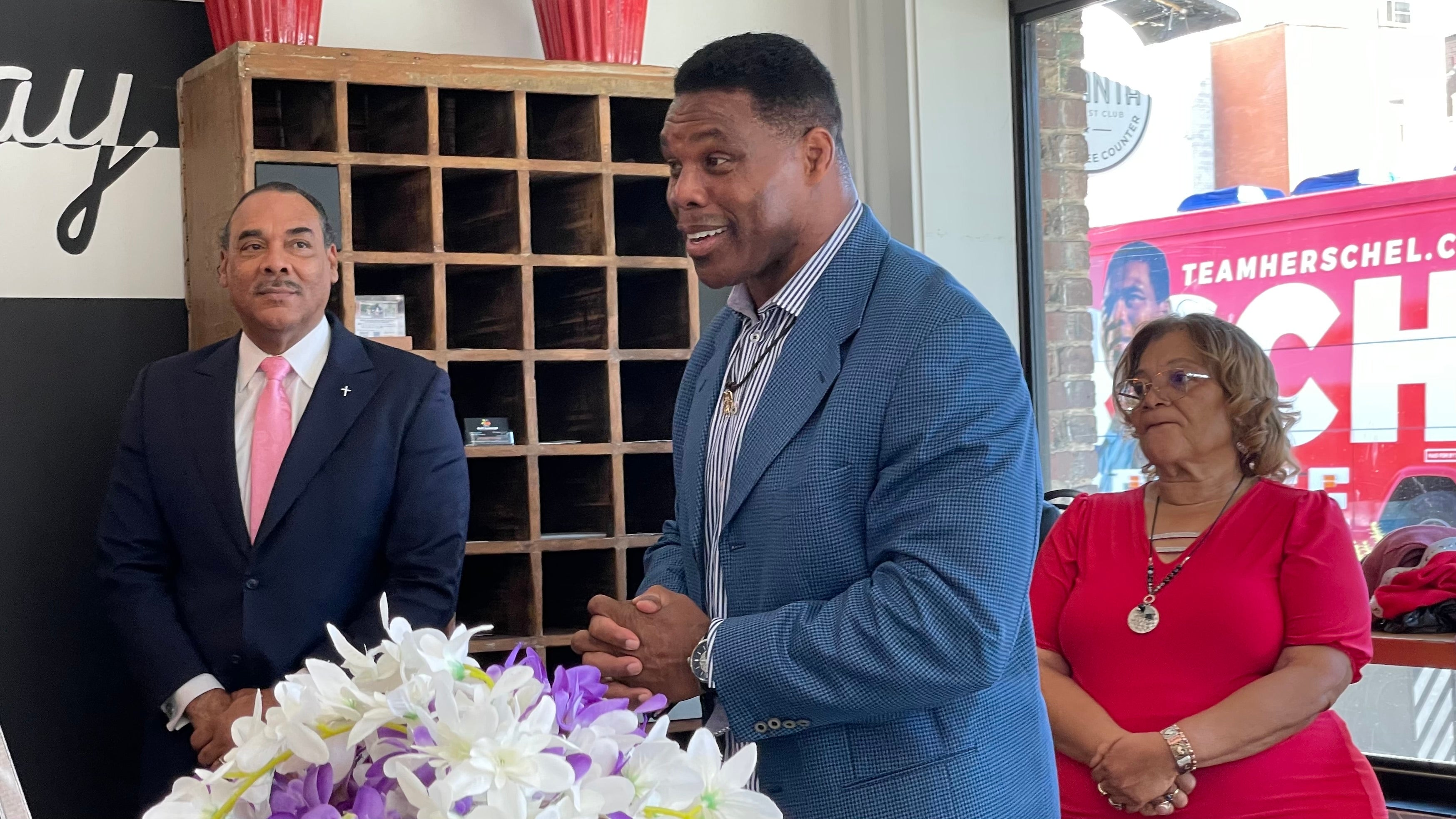 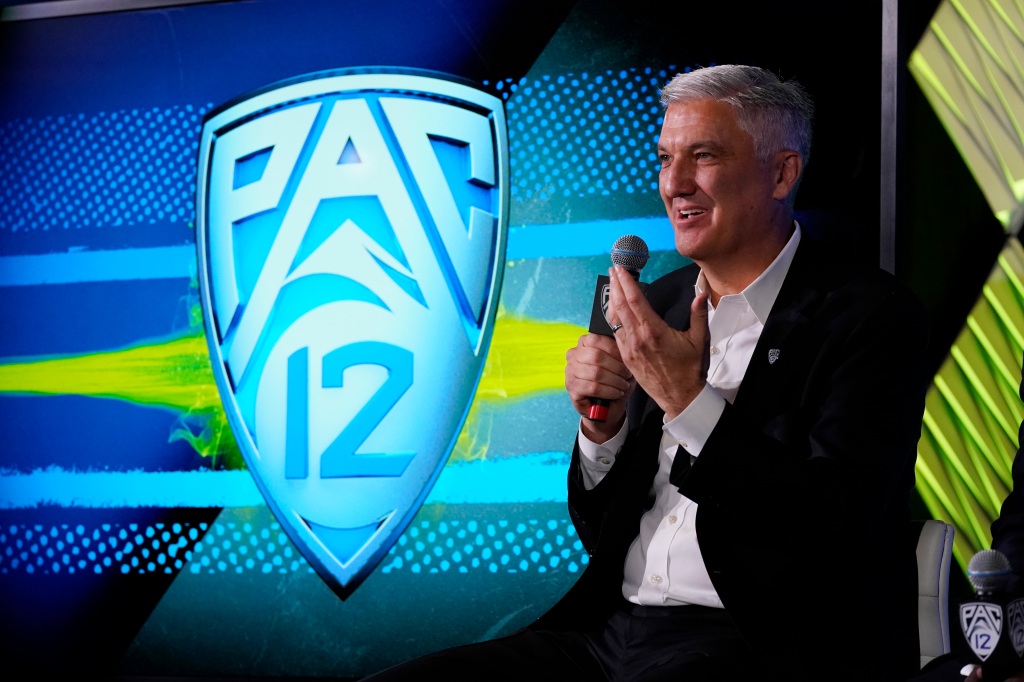