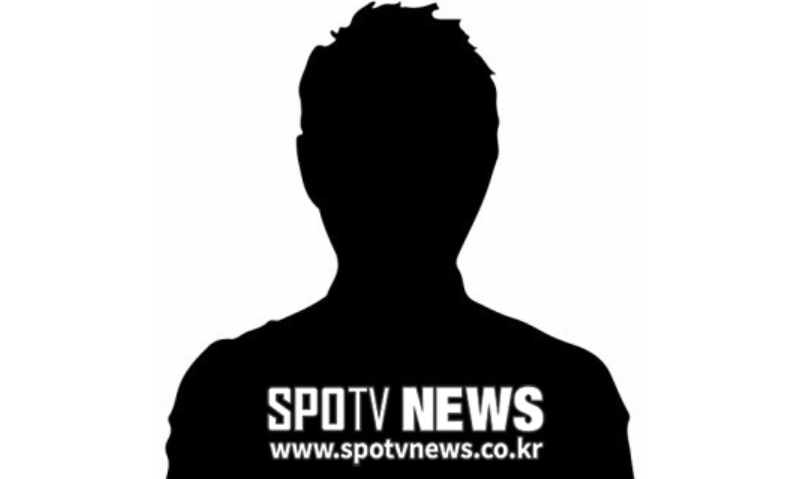 The YouTuber revealed that actor Ryusei Fujii from a major Japanese agency, secretly visited quarantined karaoke bars and had sex with several women. According to Yoshikazu, Ryusei visited karaoke bars several times during the quarantine period and asked him to introduce him to a woman he wanted and called them home to have sex. He decided to expose him after hearing that the actor had said bad things about him at other drinking parties.

Yoshikazu warned, “I know exactly how many prostitutes Ryusei called up to his home.” 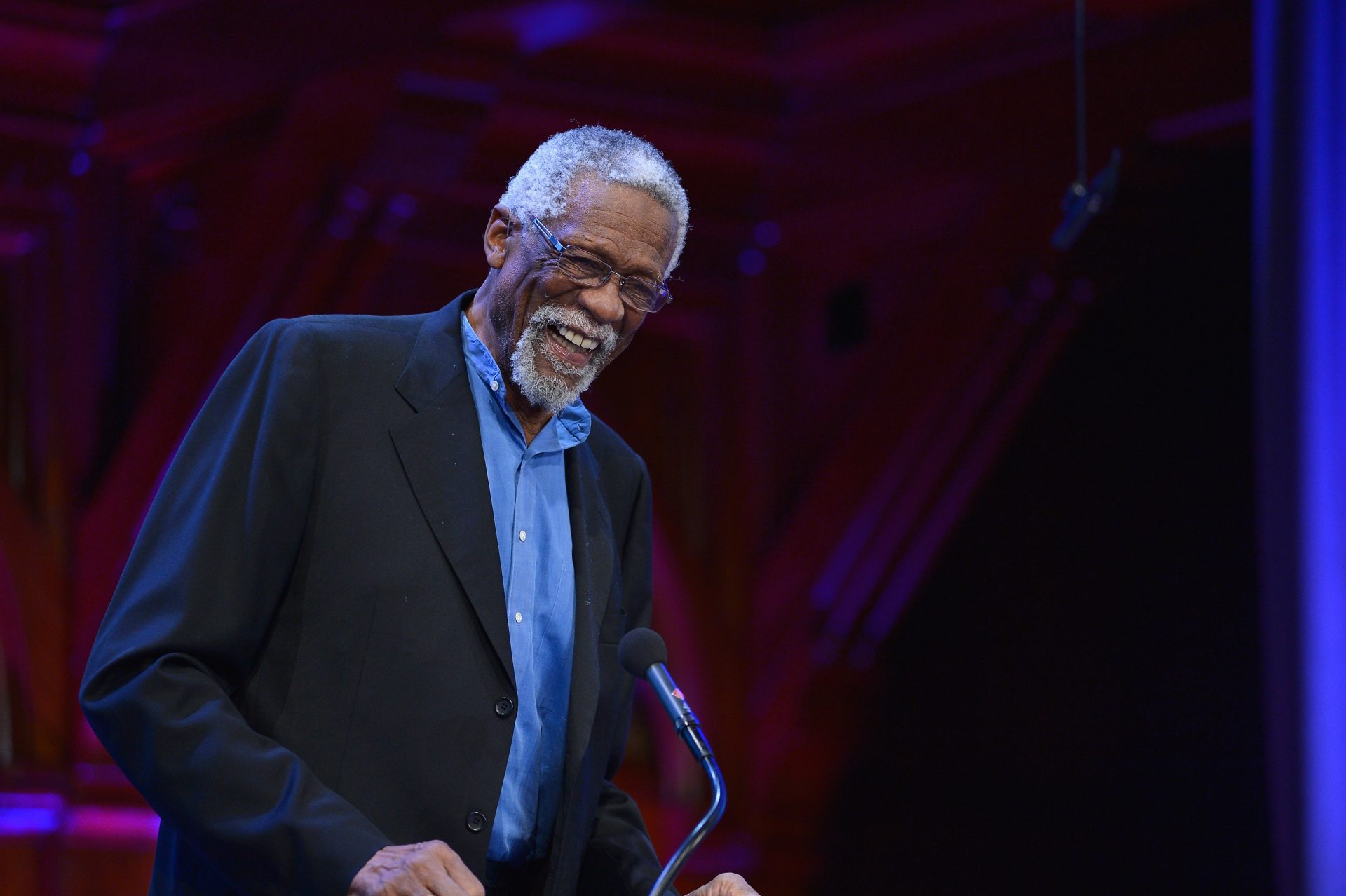