Kenyans mourn the death of third president Emilio Mwai Kibaki, a famously educated economist from the University of Makerere who turned the Kenyan economy around after decades of mismanagement.

The former head of state boasted of a famous academic career before throwing his hat into politics.

Sir. Kibaki in 1955 appeared at the top of his class with a First Class Honors degree, earning him a scholarship to the London School of Economics (LSE).

In London, he set the record as the first African to graduate from school with a First Class Honors degree.

Despite his cool temperament, however, he stopped teaching in order to join the political field, which is generally characterized by charisma and openness.

He served as an opposition member of parliament from 1992 to 2002, where he unsuccessfully fought for the presidency in 1992 and 1997.

He later served as the leader of the official opposition in parliament from 1998 to 2002.

Ahead of the 2002 election, Mr Kibaki’s Democratic Party formed a coalition with several other opposition parties to form the National Alliance Rainbow Coalition (NARC), which won the election, ending Moi’s 24-year rule with 62 percent of the vote.

When he took the oath, Kenya’s economic growth was less than one percent, while close to 60 percent of the population lived in poverty.

Kenya’s economy in the Kibaki years saw a major turnaround.

During the post-election violence of the controversial 2007 parliamentary elections and later the global financial crisis of 2008, GDP fell to 0.2 percent, but turned to 3.3 percent in 2009 and 8 percent in 2010. 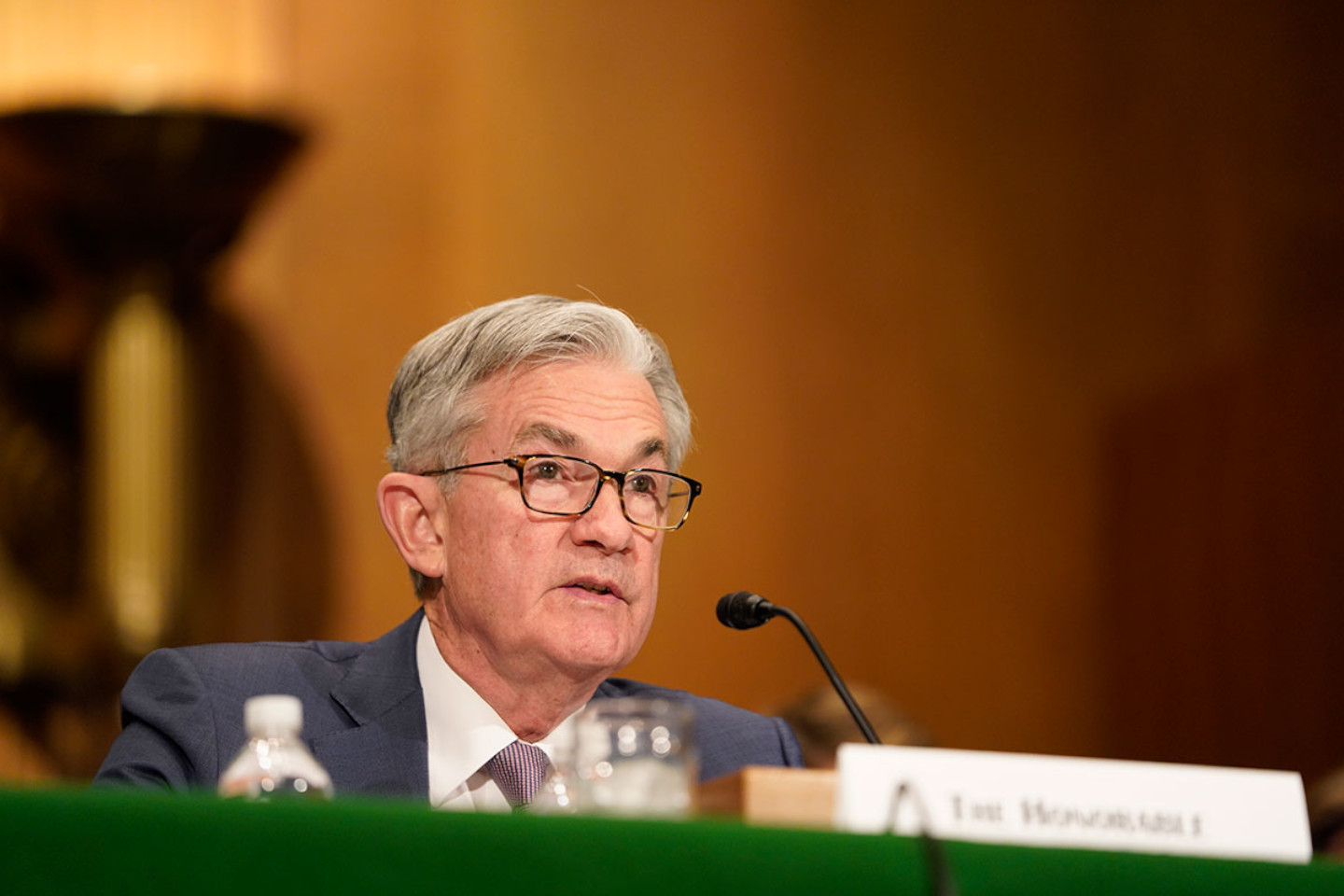 The wave of inflation breaks banks 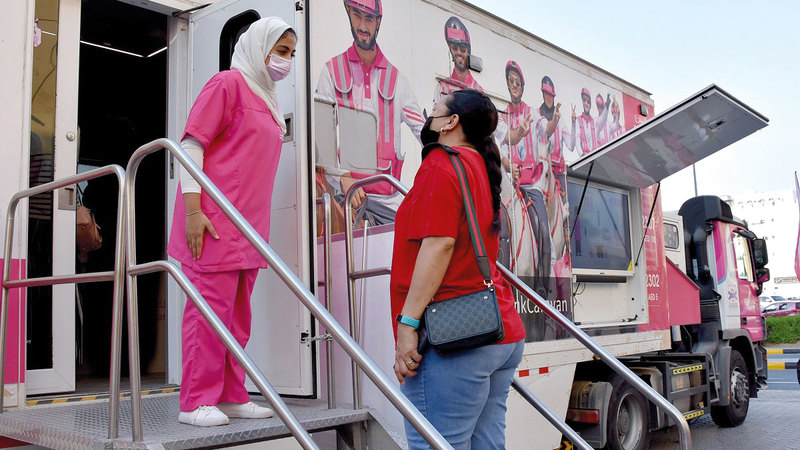