💌 Do you want this summary sent to you? Sign up for the free Billy Penn newsletter and it will land in your inbox every morning.

After Philly’s masked mandate hit national news – and got Mayor Kenney in the Washington Post’s spotlight – it lasted only four days. What happened? Two things beyond the mayor’s direct control. First, SEPTA rushed to end its mandate after changing federal rules (Kenney said he “did not expect” it), then the health department overturned its own health department decision. State of affairs: Masks are still recommended as cases continue to rise, but admissions remain relatively stable. [Wash Post/WHYY/Inquirer$/Web MD]

Mistrial sends legislator back to work

It was not a single hold-out or a single point of contention that led to a locked-in jury and the resulting lawsuit in the federal bribery case against South Philly councilor Kenyatta Johnson. According to a jury, the group was divided on several issues, including whether there was enough evidence – something the defense had argued for from the start. Prosecutors have promised to try again; meanwhile, Johnson has returned to Council meetings. [Billy Penn/Union-Bulletin/CBS3/WHYY’s PlanPhilly]

Hundreds lined up at pharmacies in New Jersey last Thursday to be among the first to legally purchase marijuana for recreational use. Several licensed pharmacies are within easy driving distance of Philly – and most will accept out-of-state ID. But bringing it back across the border is still against federal law, with fines of up to $ 1,000 or a year behind bars. [CBS News/Billy Penn/NJ.com$/Billy Penn]

As Wawa plans 40 new stores in the Florida panhandle, it expands to a seventh state: Alabama. Describing the convenience concept for readers, AL.com offers this overview: “Coffee is great, hoagies rule, food selection in general is great, stores are clean and super efficient.” [Fox Business/AL.com]

• Explanations of votes to help with election preparation

As the primary election on May 17 approaches and the ballot papers begin to fill out, look for voter guides coming out this week. Billy Penn will explain each of the Philly voting questions and WHY you want what you need to know about voting rights. May 2 is the deadline to sign up – or to change your party so you can vote in Pa.s closed primary. Stay tuned for more. [Billy Penn/pa.gov]

If you or someone you know is looking to buy a first home in Philadelphia and your household income is below $ 95,000, this is the week to gather paperwork and prepare for the return in early May of home equity grant grants. The program has $ 14.5 million to hand out, with prizes up to $ 10,000 – but officials expect the money to go fast. [Inquirer$/Axios/PHDC]

With Green Philly and Broke in Philly, BP examines how often urban waste mixes waste and recycling – and whether it changes according to postcode. We hope for 1,000 responses, so if you live in Philadelphia, fill out this survey by April 29th (here it’s in Spanish) and share it with your neighbors as well. [WHYY’s PlanPhilly/Google Forms]

• Dedication to the Delaware River Trail

Friday is the inauguration of the central segment of the Delaware River Trail, which will feature a total of 5.5 miles of pedestrian and bike path along the waterfront, from Allegheny Avenue in the north to Oregon Avenue in the south. Are you looking for something more central? The town hall runway is now open for the season. [DRWC/Billy Penn/PhillyVoice] 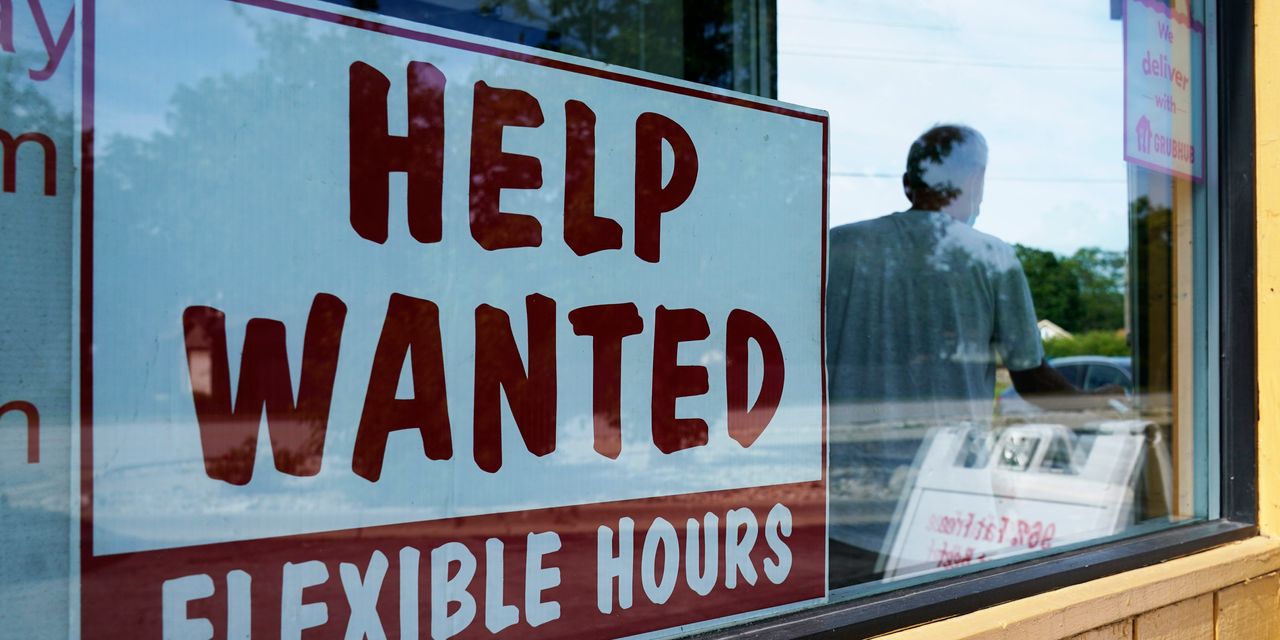 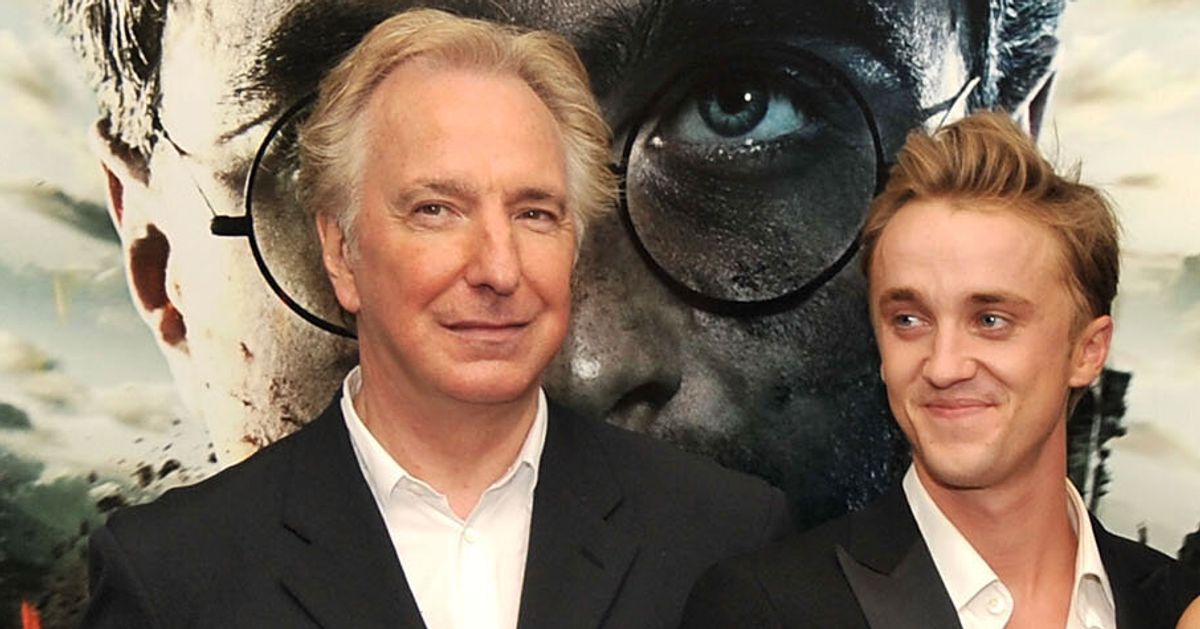