Kingshill Avenue, between Northolt and Hillingdon in west London, is partially closed at Yeading Lane and Park Lane after the incident this morning. An eyewitness at the scene described having seen “at least nine bullet holes” in a car left at the scene “in the driver’s window and the rear door in the driver’s side”. He told MyLondon: “There were obviously numerous latex gloves, a layer of foil and what appeared to be bandages on the road by the driver’s door, indicating that there was damage.

“A series of shots had gone through the car and out of the passenger window where they ended up is anyone’s guess.”

The man said he could not see any visible blood at the scene.

Forensic scientists are now on the scene investigating the car, but the exact nature of the incident is still unclear.

Due to the ongoing disruption, buses 90, 140 and E9 are diverting to alternative routes.

People at the scene have shared photos and stories on social media, claiming the car was left with several bullet holes in the side.

Twitter “UB1UB2” @ UB1UB2 posted a picture of the car in question, writing: “Shots were fired into the driver’s side window of Yeading Lane, Hayes last night.”

Express.co.uk has contacted the Metropolitan Police and the London Ambulance Service for comment.

Iga Swiatek calls US Open over ball rules: ‘I don’t know why they are different from men’s’ 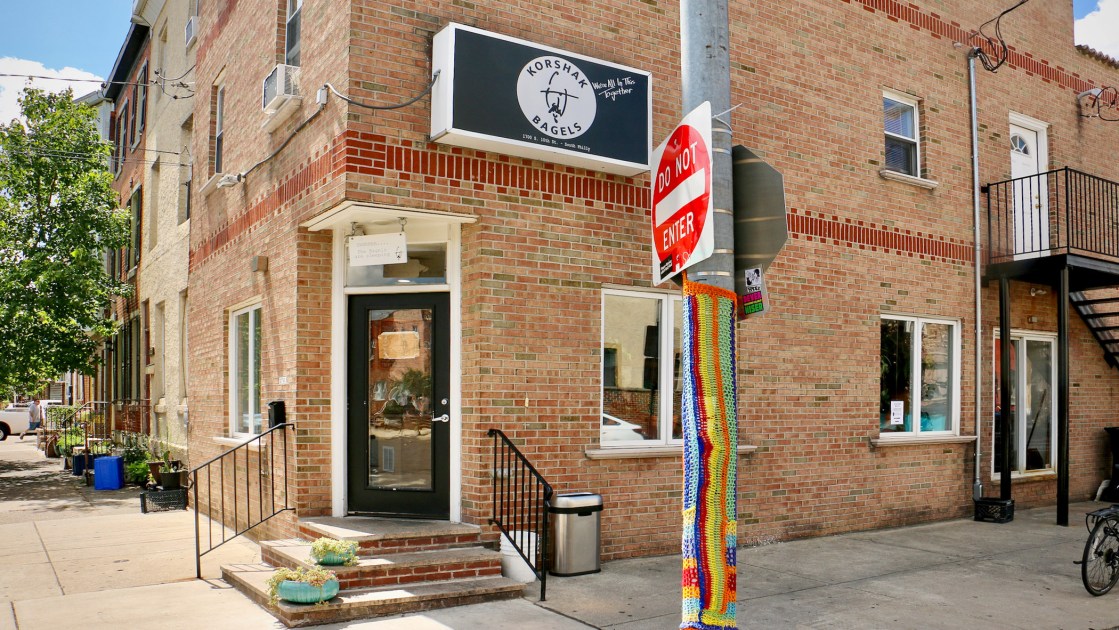 Book review of ‘Bad City: Peril and Power in the City of Angels’ by Paul Pringle