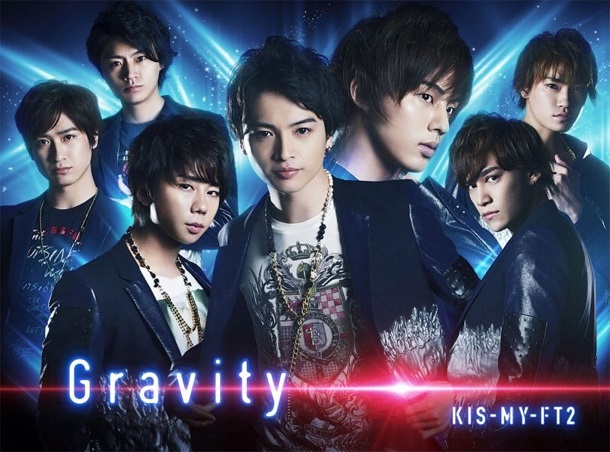 In honor of the fact that Kis-My-Ft2’s complete video has been uploaded to YouTube (in edited form, of course …), I can not help but write about each one. To put this in context for Bias List readers, Kis-My-Ft2 (or Kisumai as they are often called) is my J-pop version of Infinite. Tois how much I love them and their discography.

Still, I rarely write about them because it was so hard to find online links to their music … until now!

There have already been a few 10/10 rated songs in this feature and there will be more to come. But I have to change things up Gravity. Not only is it my favorite Kisumai song, but it’s one of my favorites J-pop songs. Along with Sexy Zone’s race and CAT-TUNs Save, it forms my sacred trinity of Johnny’s tracks. And that heralds the strongest era for the group.

To put it in K-pop terms, Gravity is The pursuer‘s Japanese brother. I hold it high in my own music collection. So instead of trying to encapsulate these feelings in one or two sections, I will give it a go Gravity -one Bias List breakdown.

00: 00-00: 31 – Sometimes a song seals the deal right from its introduction. To put it simply, I lose my shit when Gravity‘s beat drops. I will never does not lose my shit when the beat falls. I’m convinced that “losing his shit” is an underrated feature of pop music.

You all know that I love songs that exist in a constant state of acceleration (hey, The pursuer). The first seventeen seconds off Gravity is like being sucked into a wind tunnel. You can almost feel the air whipping through your hair. There is movement right from the start, and when you assume that you have already heard the big blow fall, a mammoth sledgehammer strikes you seventeen seconds inside.

This is euphoria. The elongated vocals are pulled into the synth riff’s circuit, propelled forward with such enormous energy. I mean, this song is about one of the most powerful phenomena in the universe! It should sound huge, and it does.

00: 33-01: 00 – Although the verses are not so gigantic in scope, they are fast and convincing in themselves. Singing rap and sung melody exchange beats, while the instrumental introduces a generous dose of rhythm guitar. Chunky synths swing aggressively, but the agile guitar wins the day. It sets off a frenzy, soon accompanied by extra percussion, as the melody gains focus.

This construction is extraordinary. We are back in the wind tunnel with synths that are so tactile that you can practically feel the suction. Percussion increases as a lighter electronic palette becomes prominent. The melody dives here, only to increase in time with the music. It’s captivating.

01: 17-01: 32 – And here’s the payout. What a mastodon chorus this is! Gravity rushes back as the full burden of its arrangement reappears. The melody is as hymnical as pop music becomes. Kisumai sings in choir. Singing ad-libs adds even more energy. But…

01: 32-01: 46 – faktisk it’s actually a two-part chorus! And the second part is even better! The melody glides here, expansive and triumphant and all sorts of exciting. Gravity does not serve melodic crumbs. We get the whole party.

This second verse / pre-chorus / chorus is pretty much a repetition of the first, and a chance to revel in the energy of the song. I love how the synth line from the introduction returns to support the chorus melody.

02: 59-03: 13 – This mini-collapse is so much fun. It feels like a twist on the pre-chorus that builds similar energy in a different way.

03: 13-03: 29 – It’s time for a respite. The song falls out and we hang weightless for a moment. But even if the soundscape is simplified, the tempo remains intact. There is not much instrumentation in this segment, but the song retains the important bits to fuse these transitions together. This is such a cool little interlude and builds towards …

03: 29-03: 33 -… the greatest force in Kisumai’s entire discography. This is so perfectly placed to bring maximum drama and catharsis just as the instrumental starts again. If we have hung weightless in the last segment, gravity has now shot us in motion again and we are hovering. This part always gives me goosebumps.

03: 58-04: 17 – And to close the song, we have an extra chorus. It builds on the chorus melody, but brings an extra jolt of intensity to the structure. It is short but powerful and transmits Gravity of on a high.

From start to finish, the song is perfection. That delivers. 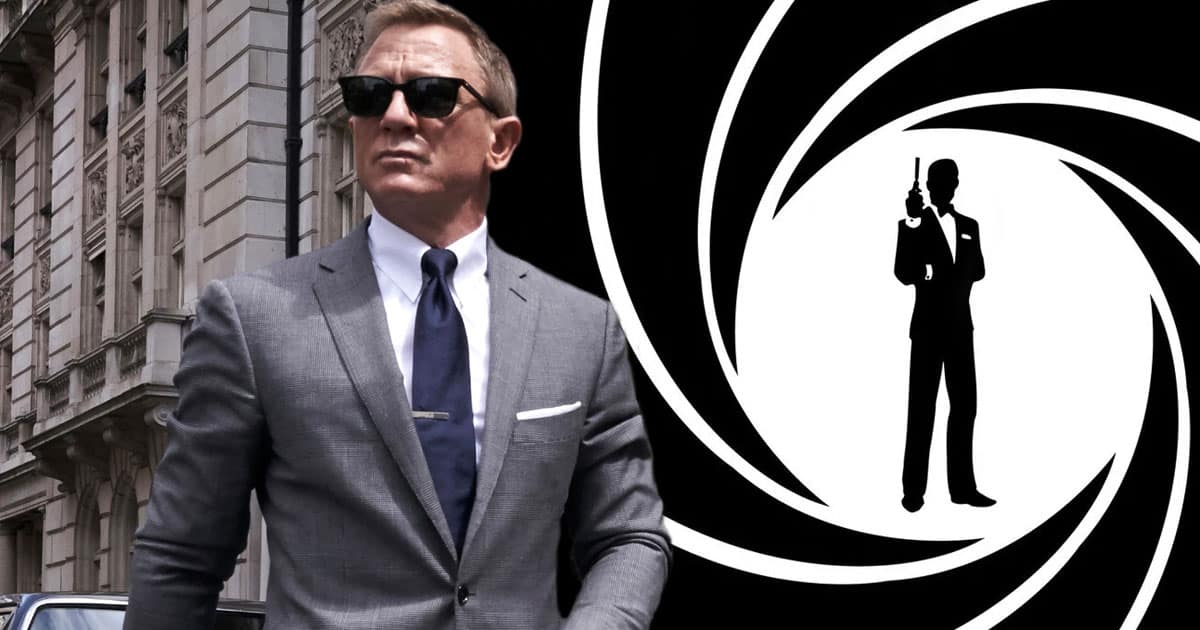 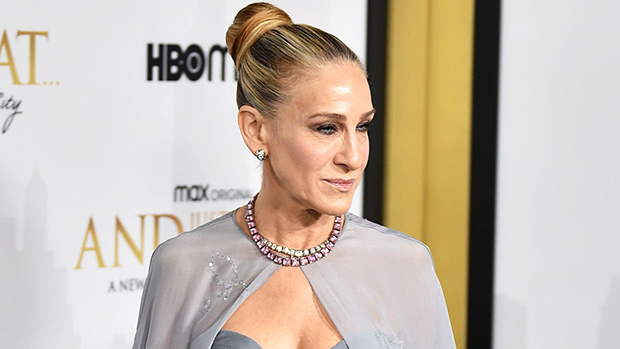