Prior to LE SSERAFIM’s debut, member Sakura appeared on “ODG” for a very special video in which she shared her experience of becoming a K-Pop idol in a foreign land. She met a Korean child, HaRang, and a Japanese child, Reina, who revealed their own curiosities and concerns to her as if she were their big sister, thus creating the most endearing learning environment for everyone involved.

Sakura started the conversation by asking Reina if she was nervous before mentioning that she herself was nervous too, which calmed her down. When Reina said she could not speak Korean at all, Sakura shared her own story of coming to South Korea and debuting in IZ * ONE without being fluent in Korean. She revealed that she constantly had to look up the meaning of the Korean texts to understand them, and on entertainment shows she could only react by observing others and capturing remarks. Since she could not even see her parents at the time, it was harder than she first thought it would be. 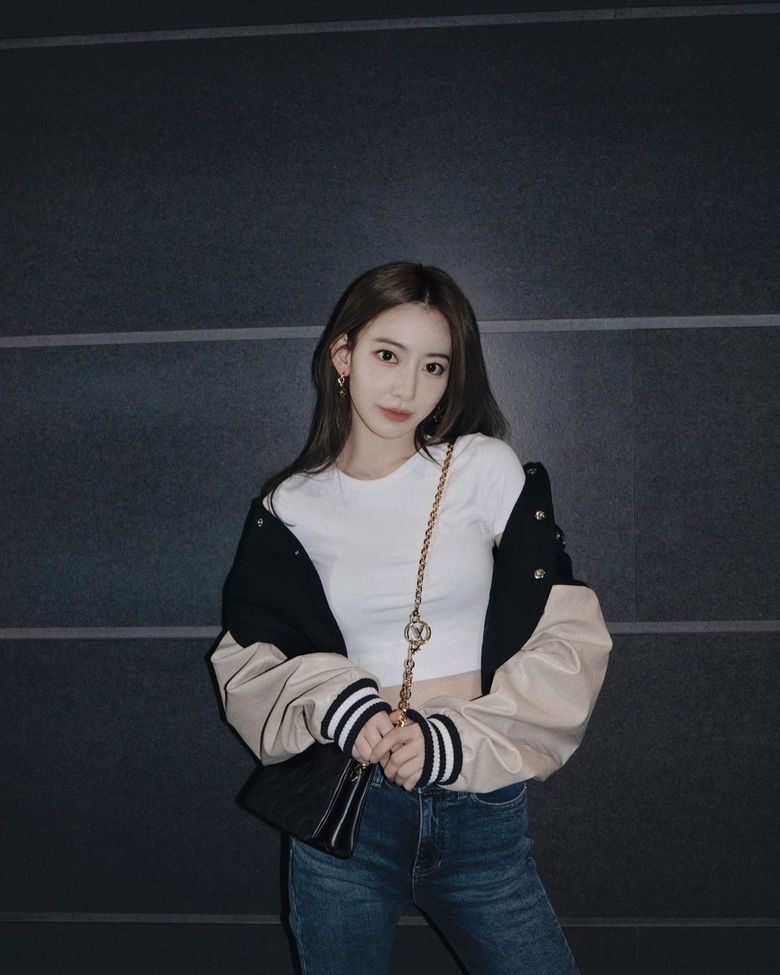 Sakura also highlighted that when people see her fight and come up to comfort her with just a word of Japanese, it touches her heart. She then expressed her gratitude to her former members, who would try to communicate with and for her when she could not, and went so far as to say that if not for them, she probably would not even be in Korea Today. Sakura concluded by telling HaRang that she hopes he will also be a friendly person towards foreigners because a little consideration goes a long way.

You can watch the full video below!

Are you excited about LE SSERAFIM’s debut? Share your thoughts with Kpopmap in the comments section below!

Steam Deck Easy to modify and repair, and fans have noticed it