At least six people were killed and 36 wounded in a mass shooting at an Independence Day parade in Illinois on Monday after a gunman on a roof opened fire, sending hundreds fleeing in terror.

Hours later, police announced that they had arrested a 22-year-old man named Robert E Crimo, as a person of interest.

“It sounded like fireworks were firing,” said one witness, Richard Kaufmann. “It was pandemonium. People were covered in blood that stumbled over each other.”

While “several of the dead victims” died at the scene, one succumbed to injuries at the hospital, according to authorities.

One of those killed was a Mexican national, Roberto Velasco, Mexico’s director of North American affairs, said on Twitter. He added that two other Mexicans were injured in the incident.

About 26 of the injured, aged between eight and 85, were sent to the NorthShore University Health Center. All but one had gunshot wounds, said the hospital’s medical director of emergency services, Dr. Brigham Temple.

Everything we know about Robert Crimo

Mr. Crimo goes by the nickname Bobby and is an amateur rapper. He had reportedly uploaded a series of videos online, many months before the shooting, filled with violent images and depictions of mass murder.

Six people were killed and 36 wounded after gunfire erupted at a July 4 parade in the Chicago suburb of Highland Park, according to local reports.

Witnesses reported hearing up to 25 shots fired just after noon. 10 CDT on Monday, which hit several attendees and sent hundreds of parade guests – some visibly bloody – running from the parade route, leaving chairs, prams and blankets.

Chicago Sun-Times reported that blankets had been laid over “three bloody bodies” and up to five others had been injured in the shooting. The city later confirmed six deaths and two dozen people had been injured.

Robert Crimo’s uncle said he did not see “warning signs” that his nephew became violent when he expressed his sympathy with the families for the mass shootings’ Independence Day.

“I saw no signs of problems. And if I saw signs, I would have said something,” Paul Crimo told Fox 32 Chicago.

Sir. Crimo said he saw his nephew on Sunday, but he did not notice anything out of the ordinary. He added that he did not see anything that could have triggered him.

The Highland Park natives, Rachel Brosnahan and Richard Marx, have condemned the mass shooting at a parade on Independence Day in suburban Chicago on Monday, July 4th.

Marx condemned the shooting and tweeted that he also grew up in Highland Park and used his social media accounts “to check on the welfare of people I still know there”.

The “Right Here Waiting” singer tweeted: “My heart is always broken by these constant mass shootings, no matter where they take place, but today I am extra heartbroken. And extra angry at the nonsense.”

Read the details of this story by my colleague Maanya Sachdeva:

“I did not hear shots, but the police asked me to run,” said a shooting witness in Philadelphia

Gunfire broke out late Monday near the Philadelphia Museum of Art on the last day of a festival where a large number of people watched a fireworks show after a concert.

“There’s a security incident on Benjamin Franklin Parkway,” emergency officials said, referring to the shooting. Police instructed people in the surrounding buildings to shelter on the spot.

“I did not hear the shots, but police said, ‘Run, run, run,'” a woman told an NBC company.

One officer sustained a grass wound to the head and the other a gunshot wound to the right shoulder, according to NBC10.

A few hours after a mass shooting at a July 4 parade in Illinois left six people dead and dozens of others wounded, state Senator Darren Bailey asked Americans to move on and celebrate.

The Republican lawmaker said in a statement, “Let’s go ahead and celebrate this nation’s independence,” The Daily Beast reported.

“We need to get corruption and evil out of our government.”

Bailey is backed by former President Donald Trump in the race for the Illinois governor.

Philadelphia Mayor urges lawmakers to stop “the flow of weapons”

After the shooting in Philadelphia, the city’s mayor Jim Kennedy said his administration “urges lawmakers” to stop “the flow of weapons into our city.”

“Our traditions can and will not be destroyed by the scourge of gun violence,” he added.

Two Philadelphia police officers were shot late Monday near Benjamin Franklin Parkway as thousands of people celebrated a Fourth of July concert and a fireworks show with the audience scattered in panic as shots were fired.

The shooting came hours after an armed man on a rooftop opened fire on families waving flags and children riding bicycles at a parade on July 4 in the Chicago suburb of Highland Park, killing six people and over 36 were injured.

Both Philadelphia officers were released from the hospital after suffering non-life-threatening injuries, Philadelphia Mayor Jim Kenney said. Police were looking for the perpetrator.

Another victim identified as a teacher at the local synagogue

Another victim was Jacki Sundheim, a teacher at a local synagogue in Highland Park. North Shore Congregation Israel confirmed her death in an email to congregations.

“There are no words enough to express the depth of our grief over Jacki’s death and sympathy for her family and loved ones,” the synagogue said.

A retired doctor standing across the street from where the gunman opened fire said “it sounded like fireworks were being fired”.

“It was a pandemonium,” Richard Kaufman told Reuters, adding that he heard about 200 shots. “People were covered in blood that stumbled over each other.” 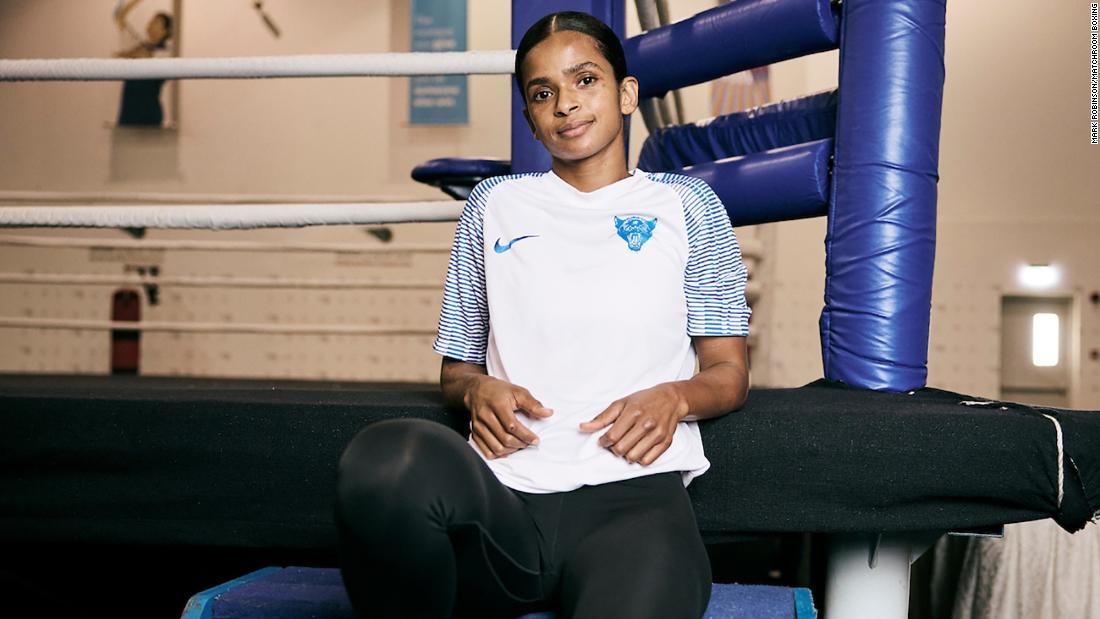