Want to learn more about community groups organizing around issues like tenant rights and the police academy? That Humboldt Park Housing Project (HPHP), a group that advocates for affordable housing for low-income residents, is holding a teach-in at their headquarters (1629 N. Washtenaw). HPHP has been living in vacant public housing since January and is currently battling the Chicago Housing Authority, which has tried to forcibly remove them so they can sell the properties to developers. Not only will they provide an update on their campaign and ways to get involved, but they will host workshops led by other organizers such as the New Era Young Lords, the North Spaulding Renters’ Association, and the Chicago Union of the Homeless (to name few!). The day runs from 2-10pm and includes free food and drinks, a film screening and a dance party. Check HPHP’s Instagram for the complete schedule. (MC)

If HBO’s The last movie stars whetted your appetite for tales of old Hollywood, Theo Ubique has you covered this weekend Call me Elizabeth. Kayla Boye wrote and performs this solo play about Elizabeth Taylor circa 1961 (just after winning the Oscar for Butterfield 8), talks to the unknown biographer Max Lerner during a crucial period in her life. Her current husband, Eddie Fisher, plays Vegas and won’t stop calling, while she can’t stop thinking about her co-star in the troubled production of Cleopatra she’s meant to be back – Richard Burton. (She also keeps the champagne and pills flowing as she unloads on her troubled life.) Boye’s play has toured several Fringe festivals and appeared during the pandemic as a digital production presented through Porchlight. Chicago-based Boye brings it home for two nights at Theo Ubique (721 W. Howard, Evanston), tonight at 19.30 and Sunday at 2:30 p.m. Tickets are $25 at theo-u.com. (KR)

The premiere of CTA anarchya locally made, hour-long documentary about painting CTA trains, happening tonight outside the Fulton Market Lofts (350 N. Ogden). Billy the Kid performs at 20.00, after which the film is shown at 21.00. There will also be live painting throughout the evening. In case of rain, the screening will move into Fulton Market’s basement studios. No cost, all love. (MC) 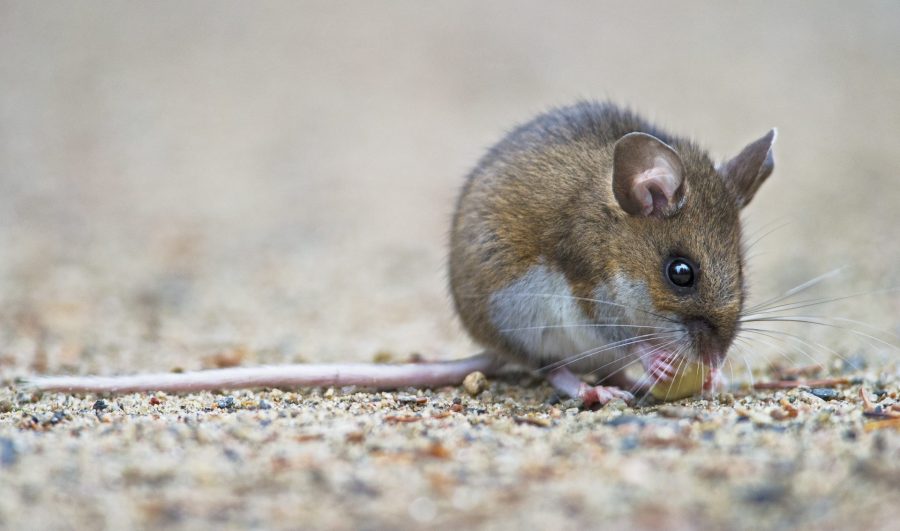