Ulta Beauty has doubled the number of Black-owned brands it leads.

As of last year, 17% of black women in the United States were starting or running new businesses, according to the Harvard Business Review. It surpasses the 15% of white men and the 10% of white women who reported the same.

Yet only 3% of black women reported running mature businesses.

And the traditional unemployment rate remains high among black women, at 5.5% in March, compared to a total U.S. unemployment rate of 3.6%, according to the Labor Department. Unemployment among Hispanic women during the same period was 4.2%. For white women, it was 2.8%.

In an effort to help small businesses and promote black entrepreneurship opportunities, large retailers such as Ulta, Sephora and Target have created start-up incubators and diversity programs that provide mentorship, financial support and new business opportunities.

This month, Ulta Beauty partnered with incubator Rare Beauty Brands and Black Girl Ventures, a foundation that funds and scales Black and Brown-founded companies, in the group’s second pitch competition for minority-owned beauty start-ups. The competition is a live, crowdfunding event where founders make a three-minute pitch in hopes of lifting their businesses.

The first-place winner will receive accounting consultations, $ 10,000 and a place on Ulta’s product shelves for at least six months. The winners are selected based on the audience’s votes. Voting between the seven finalists closed on April 14th. The winner will be announced next week.

The competition also promises the chance for key learning. Black Girl Ventures offers coaching to applicants prior to the pitch, and Rare Beauty Brands works with business owners after their win.

“We already know that black women in the beauty industry consume more than their fair share of beauty products, and yet the funding of black women entrepreneurs is dramatically underdeveloped compared to where it should be,” said Rare Beauty Brands CEO Chris Hobson. “This is less about adding brand value to us and in fact more about correcting a mistake and a way of saying ‘thank you’ to a large portion of our consumers and trying to be a part of the solution here.”

Kim Roxie, founder and CEO of Lamik Beauty, the first Black-owned pure beauty brand to be unveiled at Ulta, won last year’s pitch competition from Rare Beauty Brands and Black Girl Ventures. She said the partnership with Rare Beauty Brands was transformative for her business.

“They kind of went in and filled that hole for me.”

Ulta Beauty has promised to spend $ 50 million this year on diversity initiatives, including the launch of an accelerated program to support Black founders and spend money on marketing their brands.

In February, the company said it was about halfway to achieving a 15% minority representation goal on the shelves as part of its broader diversity initiatives.

“The Accelerate program acts as a springboard for emerging brands to be visible, viable, stable and financially solvent,” said Rauvan Dulay, vice president of global merchandising, business development and strategy for Sephora. “Business growth in color communities creates jobs, opportunities, stability and generational wealth – with the potential for decades of positive impact.”

Big-box retailer Target launched Target Takeoff in 2016 with similar goals, but aimed more at mature consumer package companies. Five years later, the company added Forward Founders to its portfolio, an incubator initiative designed to engage black entrepreneurs much earlier in their start-up journeys by helping them navigate critical stages, such as ideas, product development and scaling to earn mass retail, according to the company.

The incubator announced its second cohort in January.

“Target has a long-standing, successful track record of Accelerator programs, and we saw an opportunity to do more and think differently about how we support underrepresented entrepreneurs,” the company said in a statement to CNBC.

Targets Forward Founders program received about four times the number of applicants it expected this year, the company said. It tripled the size of the annual cohort and created a whole new virtual program so that all applicants could benefit from it. 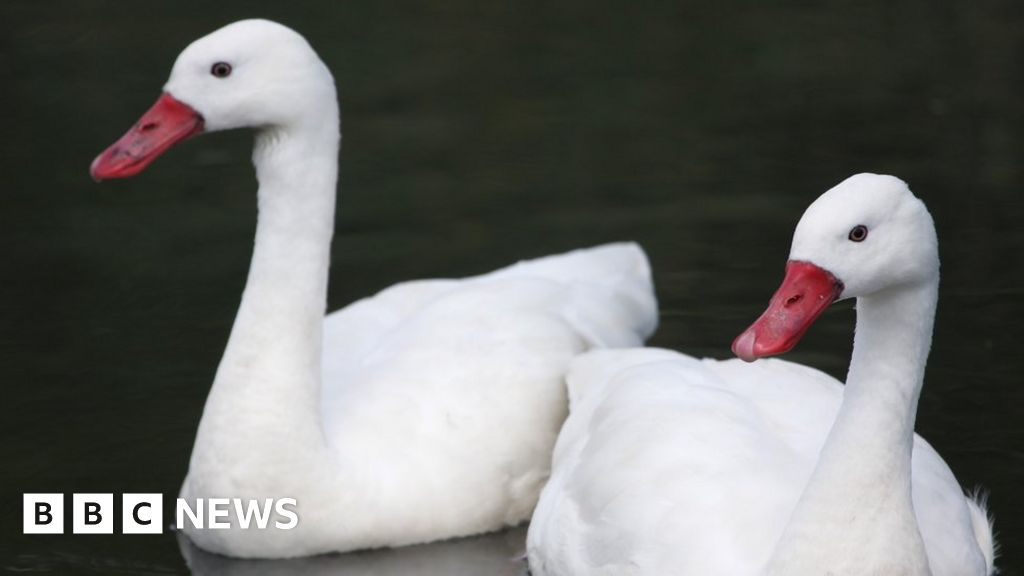 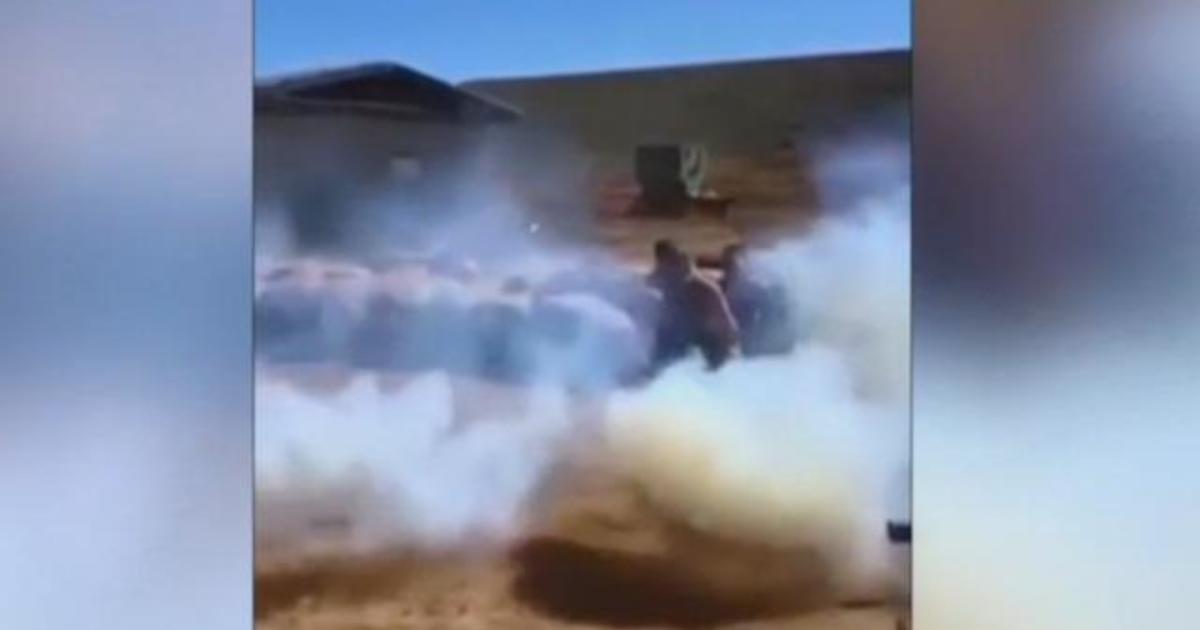