On the second day of the trial, Thursday, the leader of the Kardashian – Jenner clan, Kris Jenner, took the stand, claiming that the mother of her granddaughter Dream, Blac Chyna, was threatening to kill her youngest daughter, Kylie Jenner. When Kris took a stand during her testimony, she claimed, according to TMZ, that it was both Kylie and Tyga who told her the information. If you remember, the two have previously dated to and from 2014 to 2017. Tyga is the father of Chyna’s 9-year-old son, King Cairo Stevenson.

Reports say that when Chyna’s lawyer, Lynne Ciani, asked about the alleged threat, Kris said she did not remember it. Lynne did not let go of Kris so easily. Kris told the lawyer she would have to ask Kylie and Tyga because they had first-hand information. Kris shuddered and said, “I thought it was just some drama I’m used to.”

Page six detailed more about the tumultuous relationship between Tyga and Chyna, which lasted from 2011 to 2014. Kris also testified that Tyga told her on several occasions that Chyna was allegedly trying to physically injure him with a knife. “Of course it was alarming, but we just kept it in the family,” Kris testified, advising the jury that they did not report the alleged incident to police. In court, it was also revealed that Chyna had not paid her taxes for years. She testified that the last time she filed tax was in 2015 and she does not have a personal bank account.

Chyna also revealed that she earned about $ 2 million in 2018-2020. The star also earned $ 25,000 from celebrity appearances; however, she claims her OnlyFans account brought in $ 1 million. Roommates, what do you think of this?

Treat yourself to these 15 Funko Pops from Disney, Marvel and more 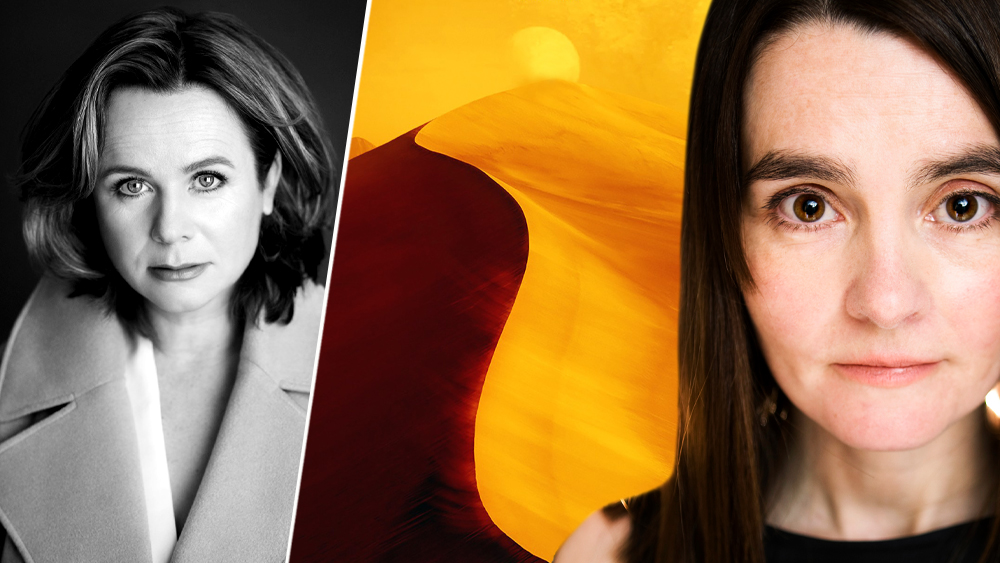