Saeed Mohammed Al Tayer, CEO and CEO of the Dubai Electricity and Water Authority (DEWA), received Professor Klaus Schwab, Founder and CEO of the World Economic Forum, who invited Al Tayer to attend the forum, whose events will be held in Davos. , Switzerland from kl. May 22-26. Best practices adopted by the authority in the field of digitization and adoption of the techniques of the fourth industrial revolution.

Saeed Al Tayer welcomed Professor Klaus Schwab as he reviewed the key projects, initiatives and programs carried out by the Authority as part of achieving the vision and directives of His Highness Sheikh Mohammed bin Rashid Al Maktoum, Vice President and Prime Minister of the UAE and Ruler of Dubai , pointing out that the main strategic direction for energy in Dubai is in line with the directives of the wise leadership, represented in the expansion of clean energy projects, increasing the dependence on the technologies and strategies of the fourth industrial revolution and digitalisation, and promoting the world’s leading levels of infrastructure with the highest levels of reliability, efficiency and availability and accelerating investment in disruptive technologies.

He stressed that the Dubai Electricity and Water Authority, as part of its efforts to keep pace with the Fourth Industrial Revolution and develop disruptive technologies in energy and water, joined in 2018 as a partner in the World Economics Fourth Industrial Revolution Center. Forum, to become the first government service institution in the world to join the center, which is based in the city of San Francisco, USA, with the aim of keeping pace with the rapid changes, anticipating opportunities and challenges, developing long-term proactive plans and developing disruptive technologies. The areas in which we participate include artificial intelligence, the Internet of Things, blockchain technology, autonomous transport, robotic aircraft and others, in addition to participating in setting international policies and standards related to the technologies of the Fourth Industrial Revolution within the framework of the Authority’s vision of to be a global leader, sustainable and innovative.

He noted that the authority’s plans are in line with promising government strategies and plans, including the UAE’s Artificial Intelligence Strategy 2031, which aims to develop an integrated system using artificial intelligence in the vital areas of the country, and the Emirates’ fourth strategy. Industrial Revolution, which aims to strengthen the UAE’s position as a global center for the fourth industrial revolution and contribute to achieving a competitive national economy based on knowledge, innovation and future technological applications, and the “Dubai 10X” initiative, which provides a work approach for the Government of Dubai to move Dubai towards future leadership, making it ten years ahead of the world cities through government innovation and reformulation of traditional concepts of working mechanisms. 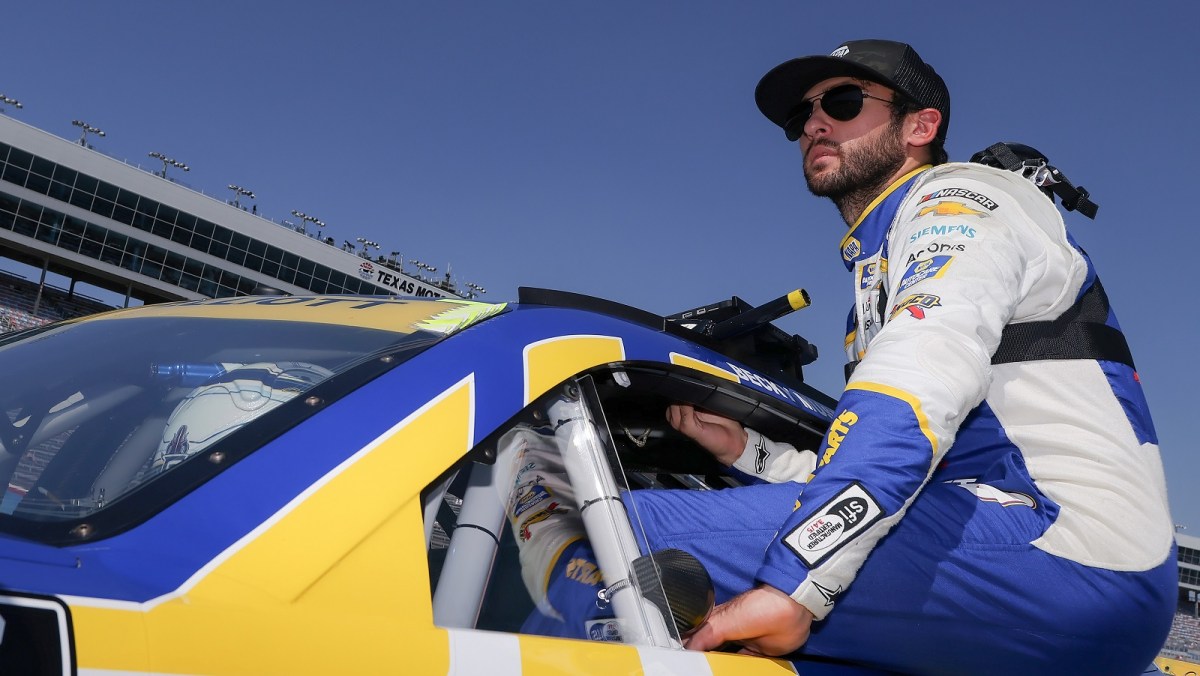 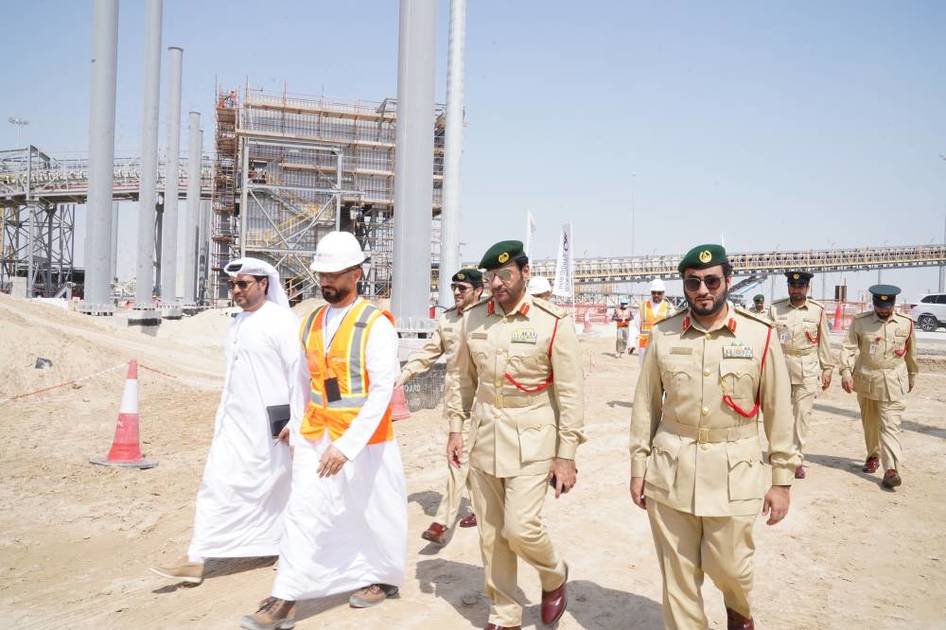 Strengthening the partnership between Dubai Transport Security and Etihad Rail