UP10TION’s Kim Woo Seok recently participated in a photo and interview for Allure!

The interview started with an interesting question about how often he sees himself in a mirror. Kim Woo Seok explained: “When you look in the mirror, it’s like you’re worrying about something or checking something. Since I spend a lot of time in a makeup state, I end up not looking in a mirror when I’m home. When I’m home, my appearance is one that only I know. I like it. Everyone is probably the same. My face is what I know best, so I have no reason to look at myself. the mirror. “

He continued: “The first thing I have to do when I get my makeup and hair done is sit in front of a mirror so I have no choice but to start my work by looking at my face. When I work, look I’m much more often on a screen than a mirror.Every time I film a drama, perform in a music show or do a photo shoot like this, it’s a cycle where I check myself on the screen and rework things to get a better result. The final product that people see is the result of the screen, not the mirror. “

Kim Woo Seok then made a poignant comparison when he said that the person he sees in the mirror is the one who is looking at himself while the person on the screen is the person he wants to show to everyone else. 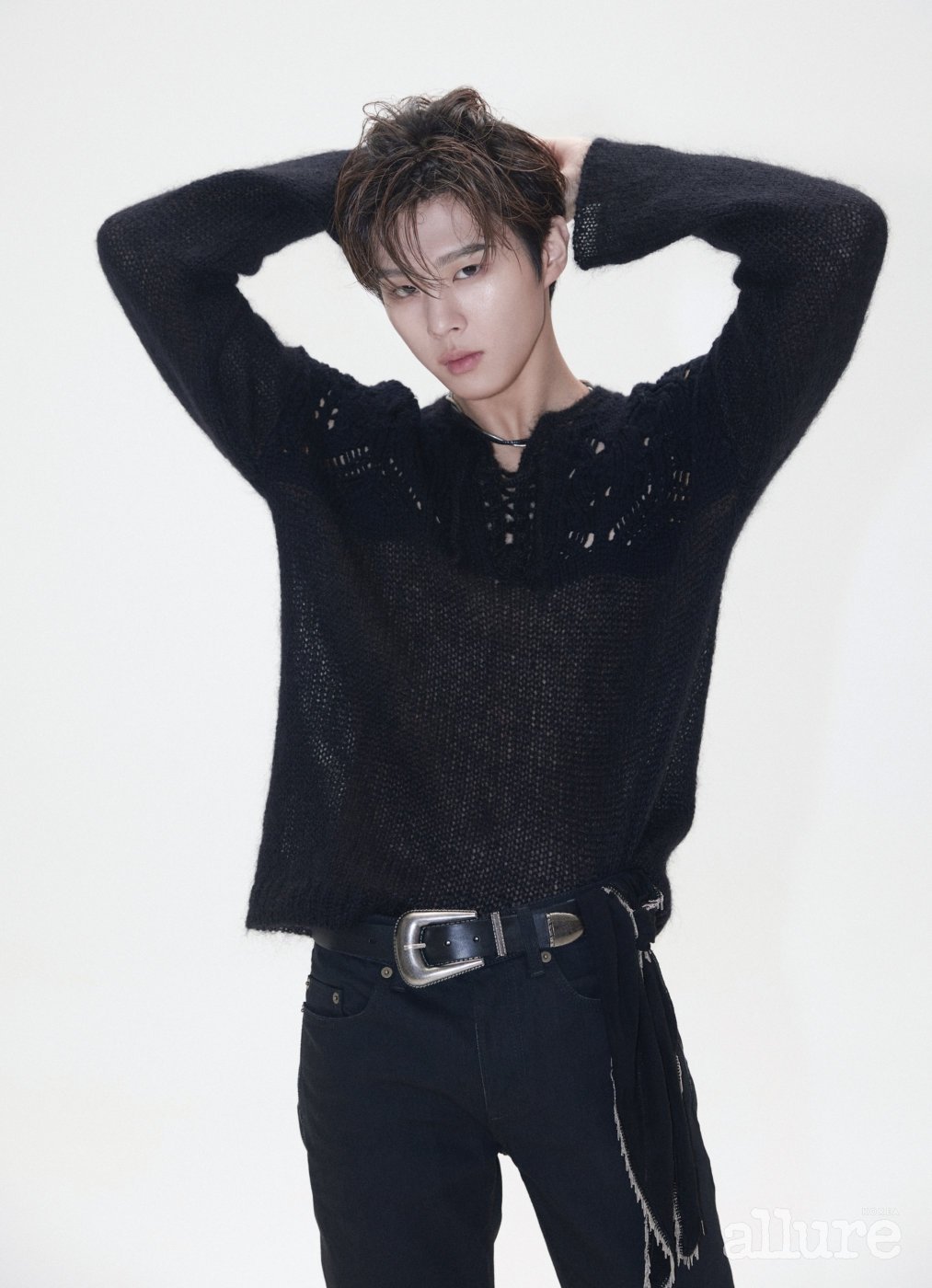 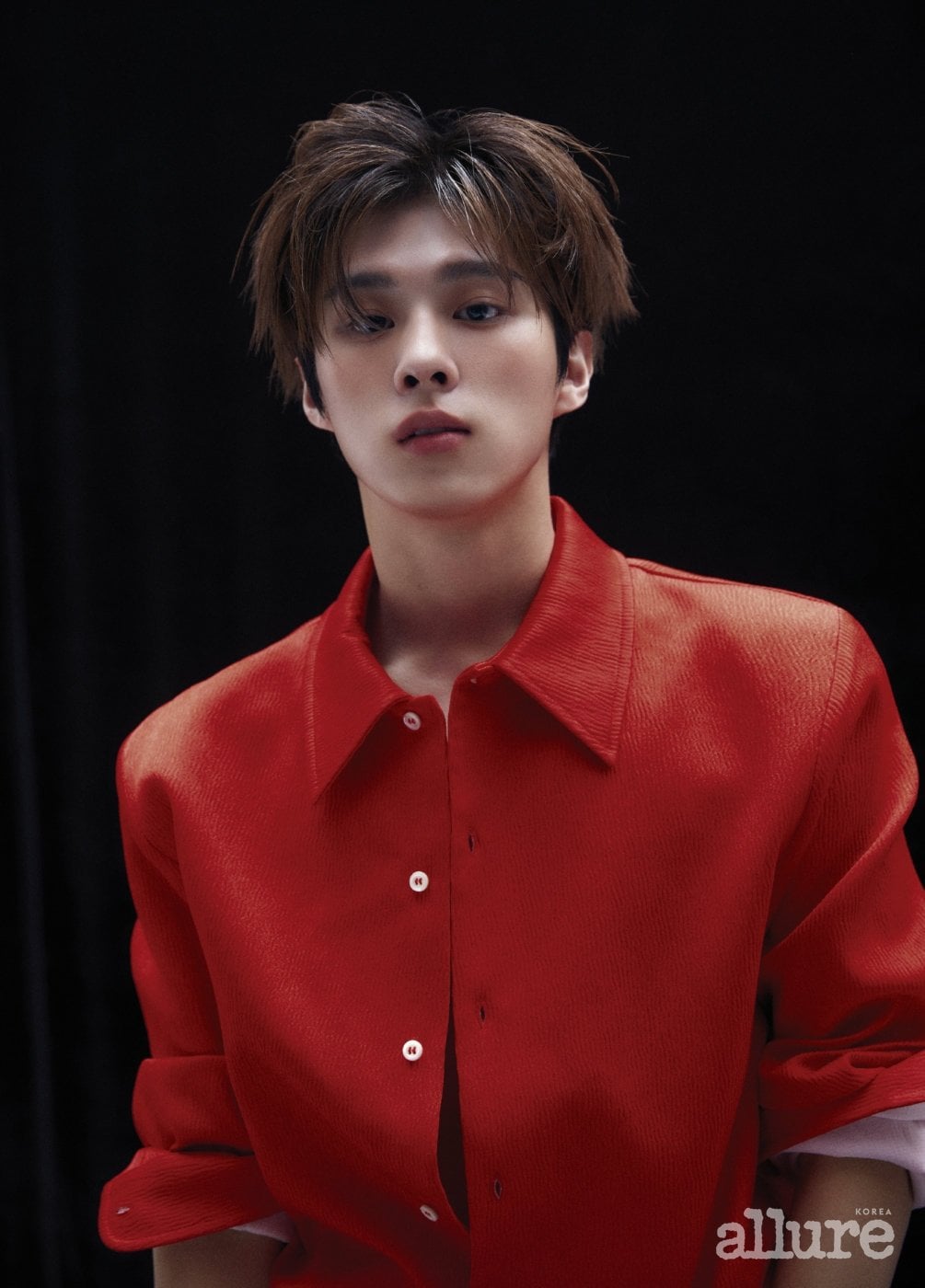 He mentioned that he especially likes his eyes, saying: “There are so many emotions expressed by eyes. The director of ‘Bulgasal’ once told me that he liked my eyes because they expressed quite a lot of emotions. I think my eyes are my strong suit. “

At the request of the interviewer, Kim Woo Seok went into more detail on the comment the director had made. He elaborated, “He said that my eyes conveyed a lot of sadness and that it seemed like a lot of things could be expressed through them.”

Kim Woo Seok also told what he found difficult about his role in “Bulgasal”. “My character has a pretty light personality, but I’m not really like that,” he admitted. “Although, as the drama continues, he becomes more of a painful character. I was very worried about how I was going to win the viewers and it was tough. Now that I think about it, I feel a lot of sadness. At first I could not quite understand who Do Yoon was. It was only in the last phase of the filming that I could really understand his feelings. However, I have no regrets. We finished the recordings safely, and I grew and learned a lot thanks to such a valuable experience. ” 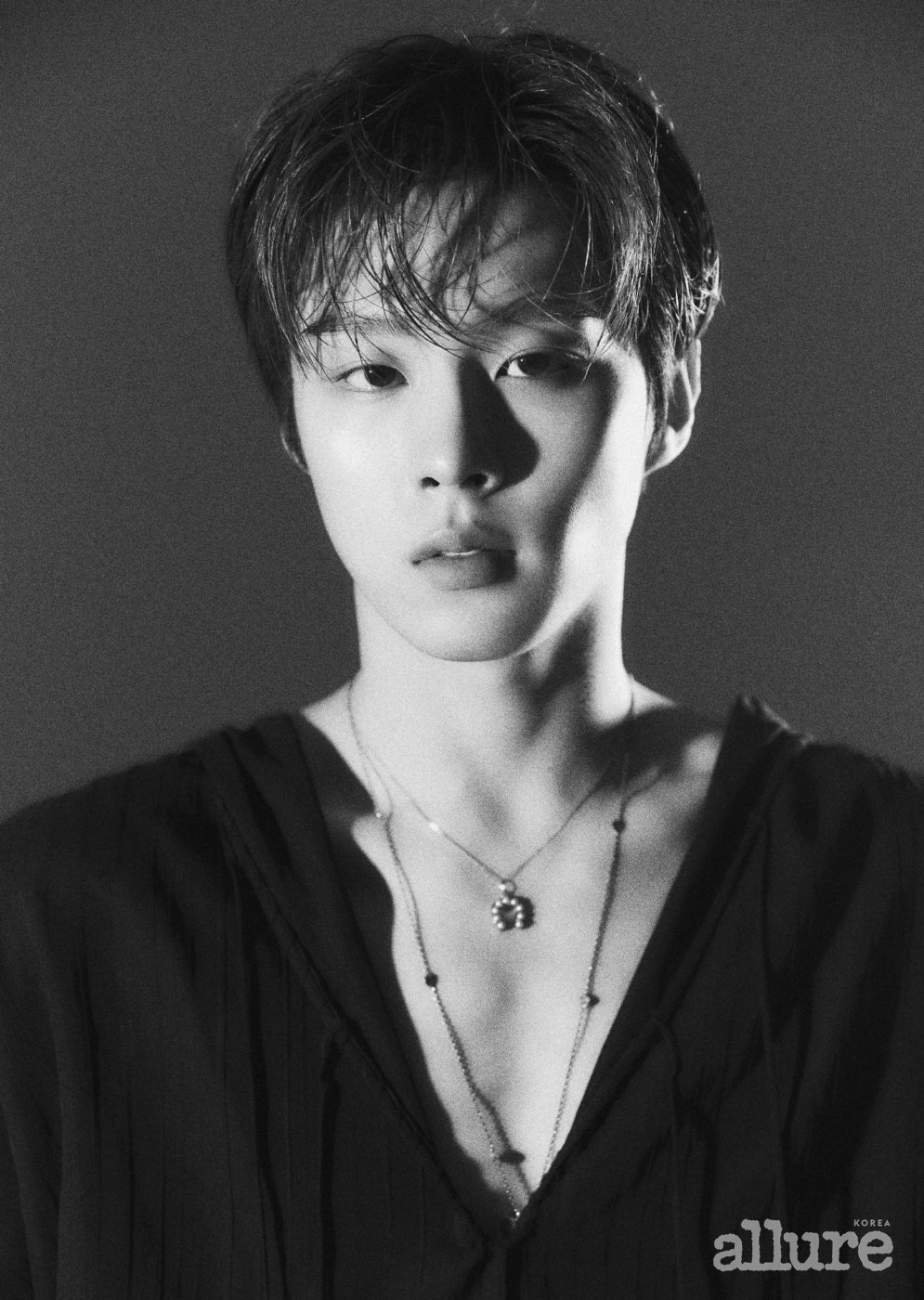 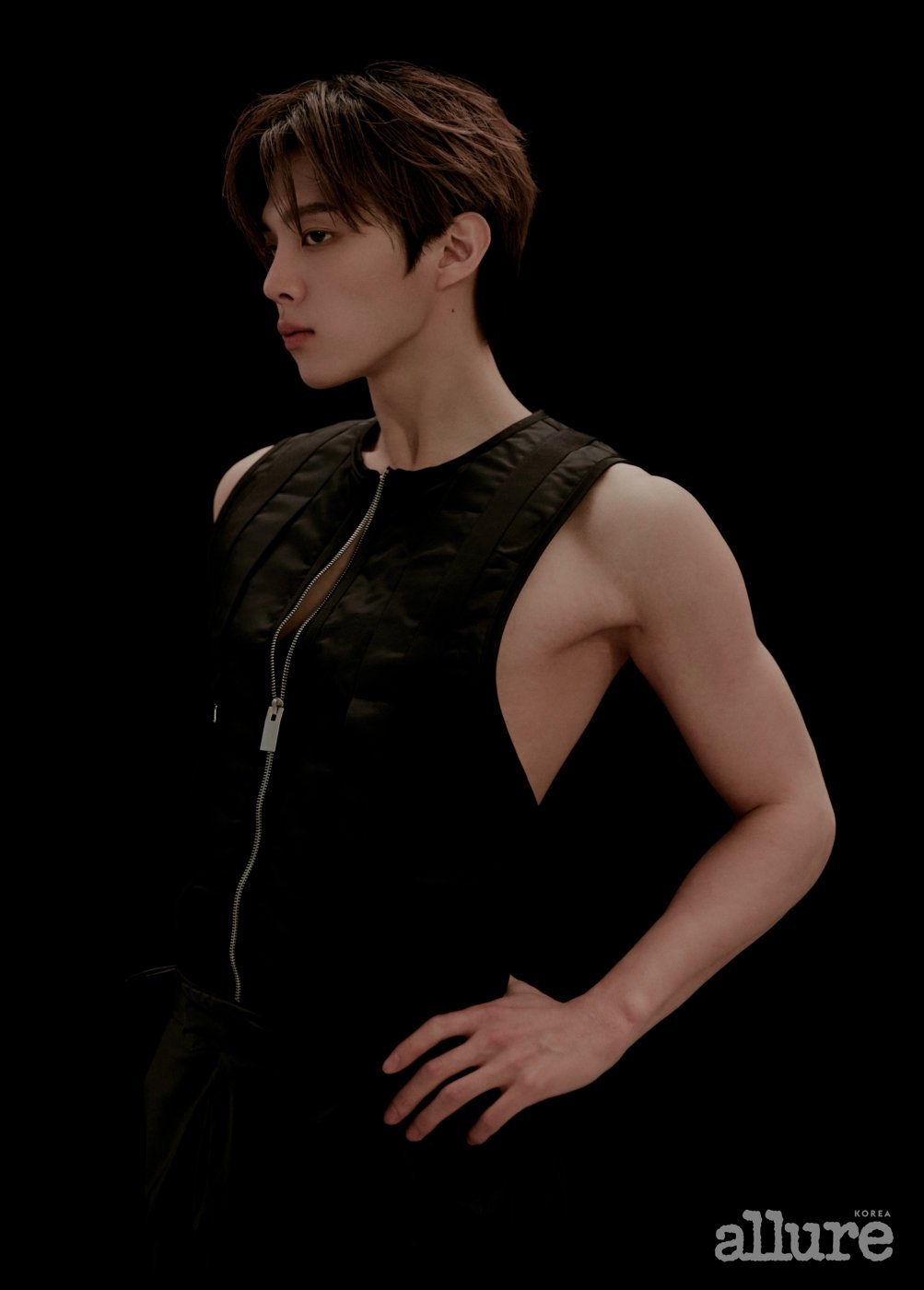 He also told how he felt about changing his usual appearance to the drama. “My ‘image’ is what people want to see when they look at me. It’s an assumption, an expectation and a desire. If I break out of that look, I’ll hear myself escape my ‘image’. I’m not one to be afraid of it, “he said.” I know I escape that image when my face is bloody or a little ugly, but I’m fine with it. in my soft and beautiful image, but I’m not afraid to break out of it either. ”

Kim Woo Seok stressed the importance of choice in his life. He commented: “When I participated in an audition program, I chose it because I really wanted to. It has remained as a fond memory for me. After starting my solo activities, I also take the lead in making musical choices. It’s hard sometimes. But if I stop there, I’ll just be someone sitting there sunken, and I will not. After putting more of myself into my third album compared to my previous two, I heard that I was improving, so now I feel more confident in myself. ”

The interview ended when Kim Woo Seok considered his future. “I’ve reached the undisputed last half of my 20s,” he laughed. “I’m not the type who wants to hurry and get older, but I imagine I’m in my 30s and 40s. We have no idea what can happen in life, but I think positively. I think I want to be an even better person, living an even better life than I am now. “

He concluded with a laugh: “Although that may not be the case.” 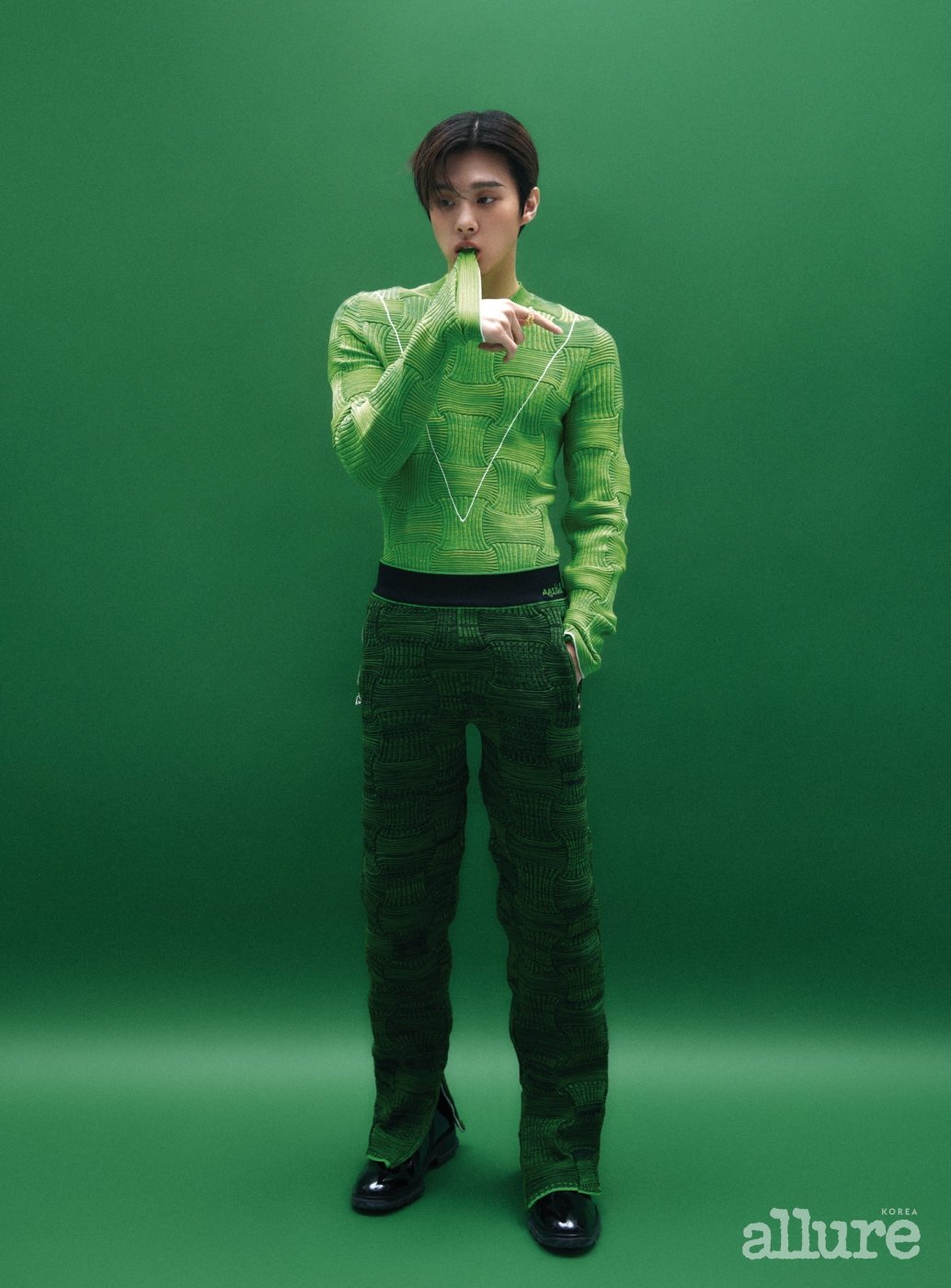 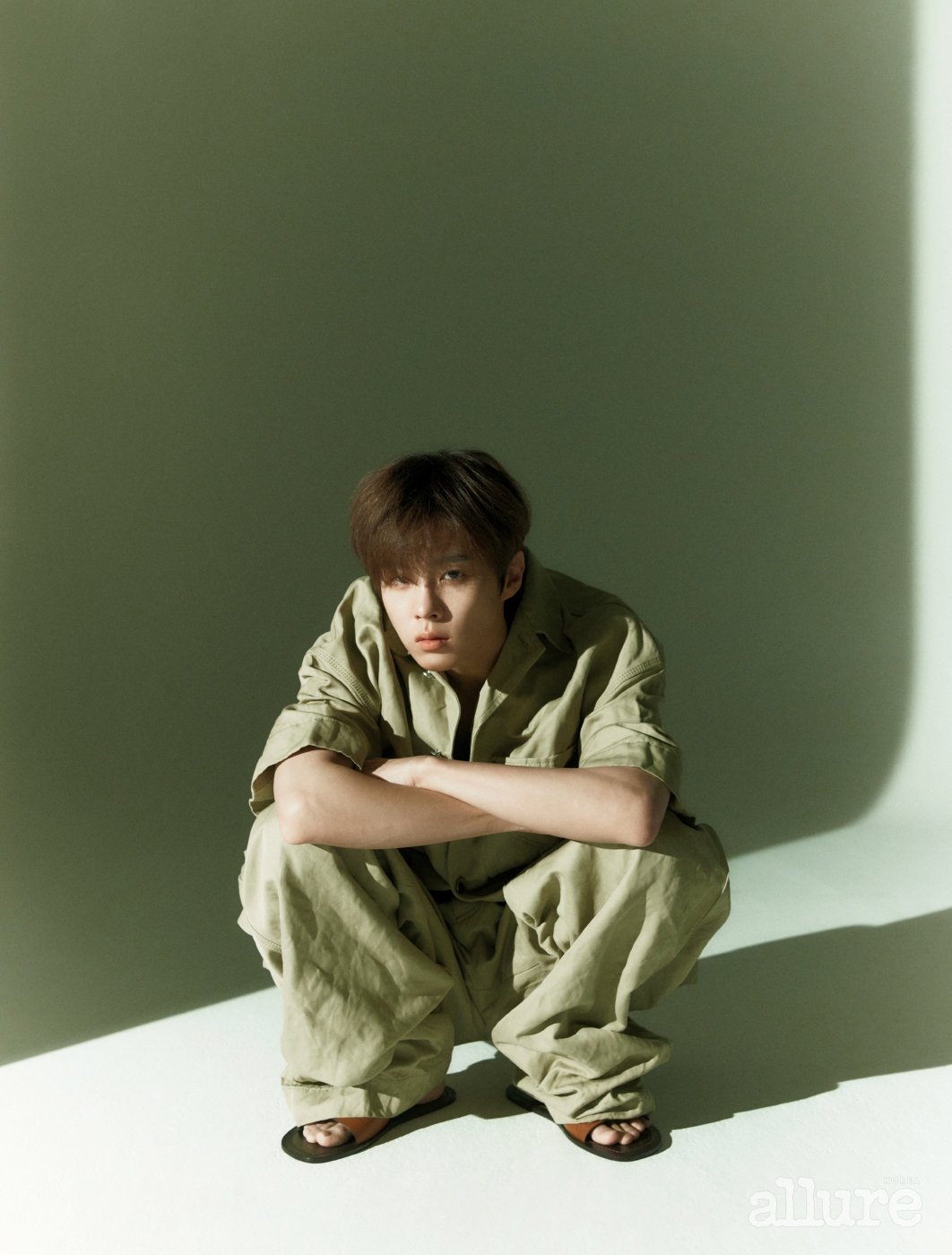